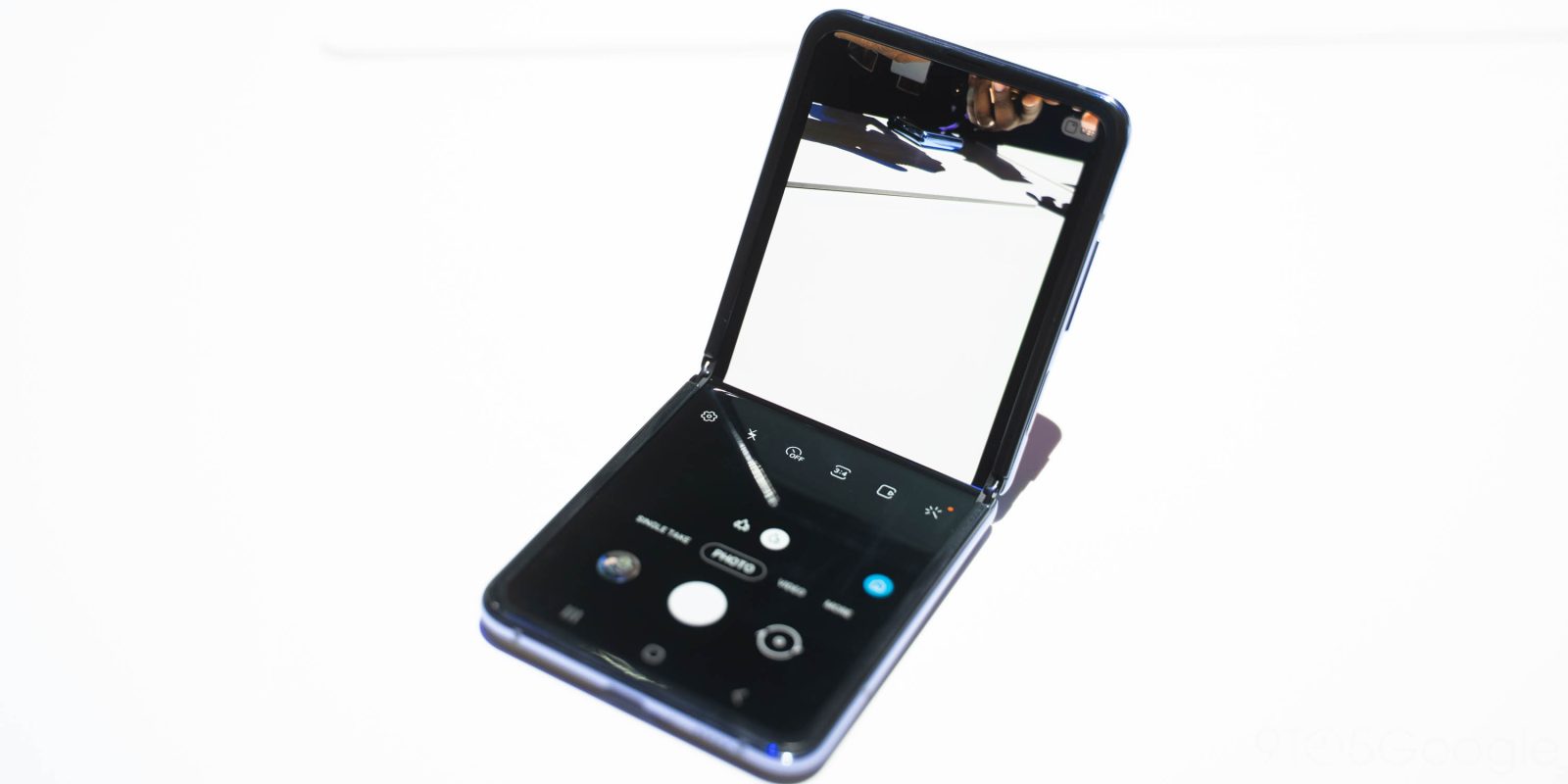 The Samsung Galaxy Z Flip hit the market on Friday, and so far, it’s proving popular enough to make stock pretty scarce. Now that some consumers and lots of reviewers have their hands on the device, Samsung is already pushing out the first Galaxy Z Flip update with support for the “Single Take” camera mode and more.

As reported by the folks over at SamMobile, the first update for the Galaxy Z Flip isn’t a major one, but it packs some appreciated options. Most notably, this update brings the “Single Take” camera mode Samsung debuted on the Galaxy S20 series.

This mode was live on units at Samsung Unpacked, but retail models didn’t add the functionality until this update arrived. “Single Take” on the Galaxy Z Flip works just like it does on the Galaxy S20, using the rear cameras to capture multiple pictures and videos of a single scene to fully capture the moment.

Also included in the first Galaxy Z Flip update is added functionality for the outer display. Now, double-tapping the outer display swaps between the standard and ultra-wide cameras. Rounding things out, there are assorted bug fixes, features, and stability improvements. There’s also the February 2020 security patch on top of Android 10.

The 211mb update is rolling out now to those of you who were lucky enough to get a Galaxy Z Flip on launch day. If you didn’t already get a Flip, this update should be either pre-installed or waiting for you when you first set up the device.