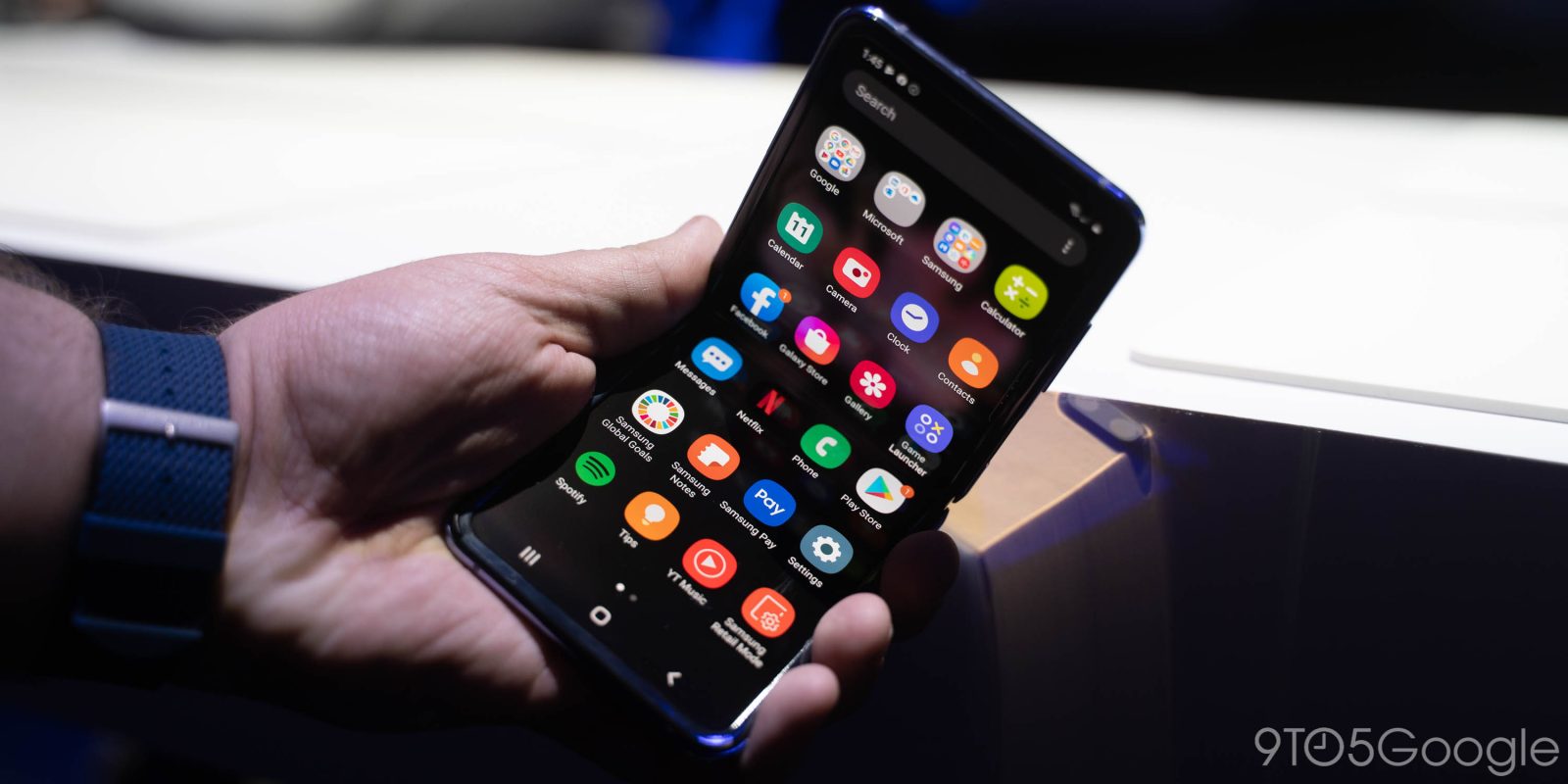 Samsung’s Galaxy Z Flip was the star of the show at Unpacked earlier this week and today, it’s officially launched! If you were hoping to try and get your hands on one, though, you’ll probably run into some trouble as the Galaxy Z Flip has already sold out in many places.

Just a few hours after going on sale, stock of the Samsung Galaxy Z Flip sold out basically everywhere you can buy the phone. Whether that’s through Samsung directly, at a retailer such as Best Buy, or through carriers. Some variants are still available, but the phone is selling out quickly everywhere it’s available. Plus, some physical stores selling the device have yet to actually open up this morning. Stock still exists, but it’s quickly dwindling.

Why has the Flip sold out so fast in many locations? Demand for this device certainly seems higher than the Galaxy Fold, but it’s possible this is a case of intentionally limited stock. The Verge’s Dieter Bohn tweeted that a Samsung Experience Store in Palo Alto had less than 10 units, and Max Weinbach also mentioned that most Best Buy stores had as little as 2 units on hand.

Another possible explanation for the limited stock could be COVID-19, the Coronavirus that’s also responsible for pulling the plug on MWC 2020. That virus is taking heavy tolls on production in China, so it’s possible this has affected Samsung’s ability to produce more devices. However, the company hasn’t said anything to confirm that.

In Korea, the Galaxy Z Flip also sold out very quickly, in just 7.5 hours. A report claims that Samsung only produced 900 units for the Korean market so it wouldn’t be surprising if the US numbers look similar.