TCL is working on a phone that slides out into a tablet, renders leak 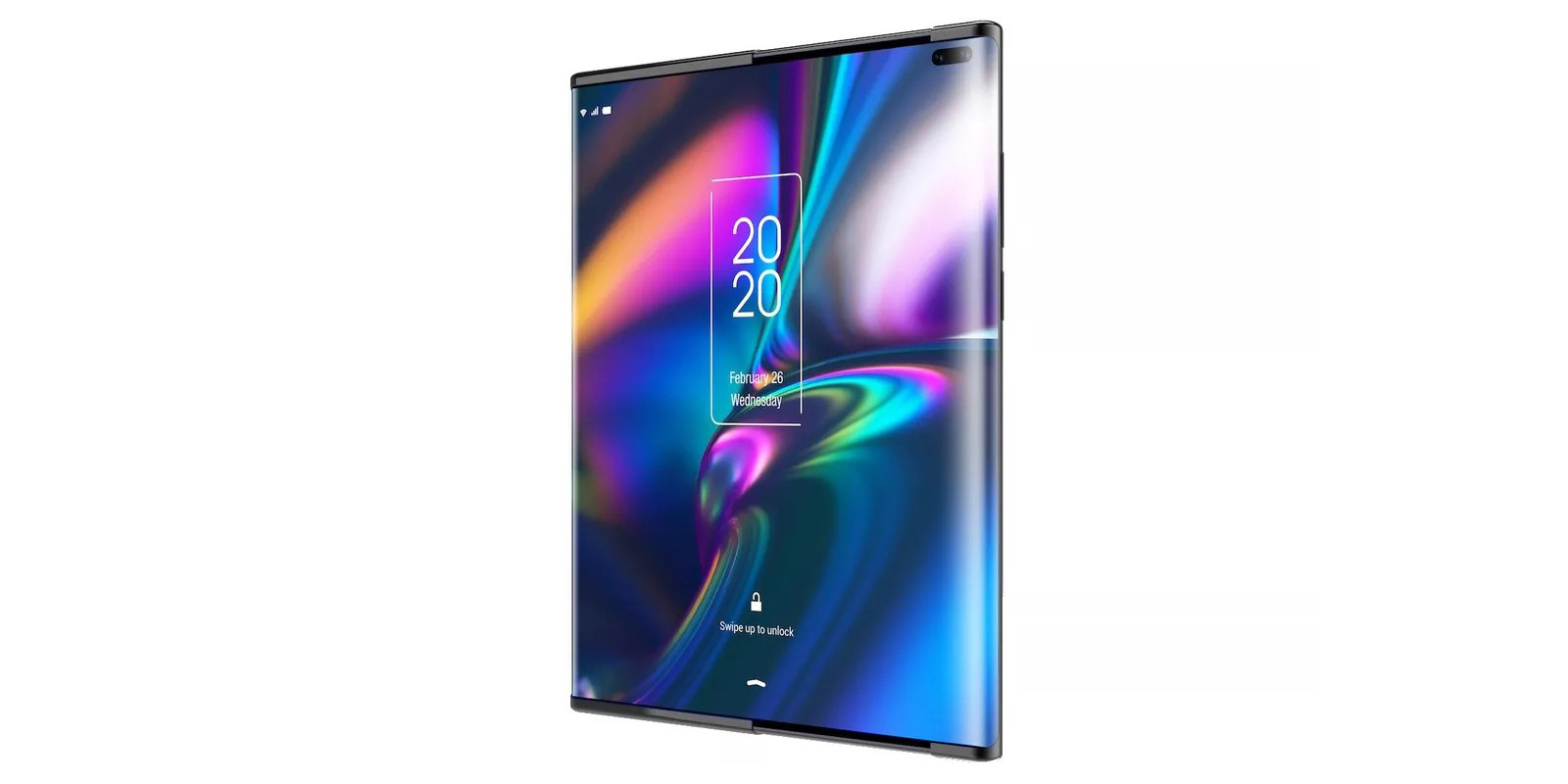 Smartphone makers are experimenting with some new form factors this year and TCL has, in the past, shown off some interesting folding concepts. Today, though, a render of a TCL device with a “slide out” screen has leaked, showing off something no one expected.

Courtesy of CNET, these leaked renders show off an unnamed TCL smartphone that has a new take on “foldable.” This device, unlike the Galaxy Fold or Huawei Mate X, doesn’t fold at all, but rather slides out to reveal more screen space.

Specs are unknown, but somehow TCL has designed this device to slide out a bigger screen from within the device… somehow. Presumably, the extra screen bends or folds within the device somewhere, something that would probably make the phone as a whole thicker. I’ve got to imagine there’s also a noticeable crease or gap somewhere. 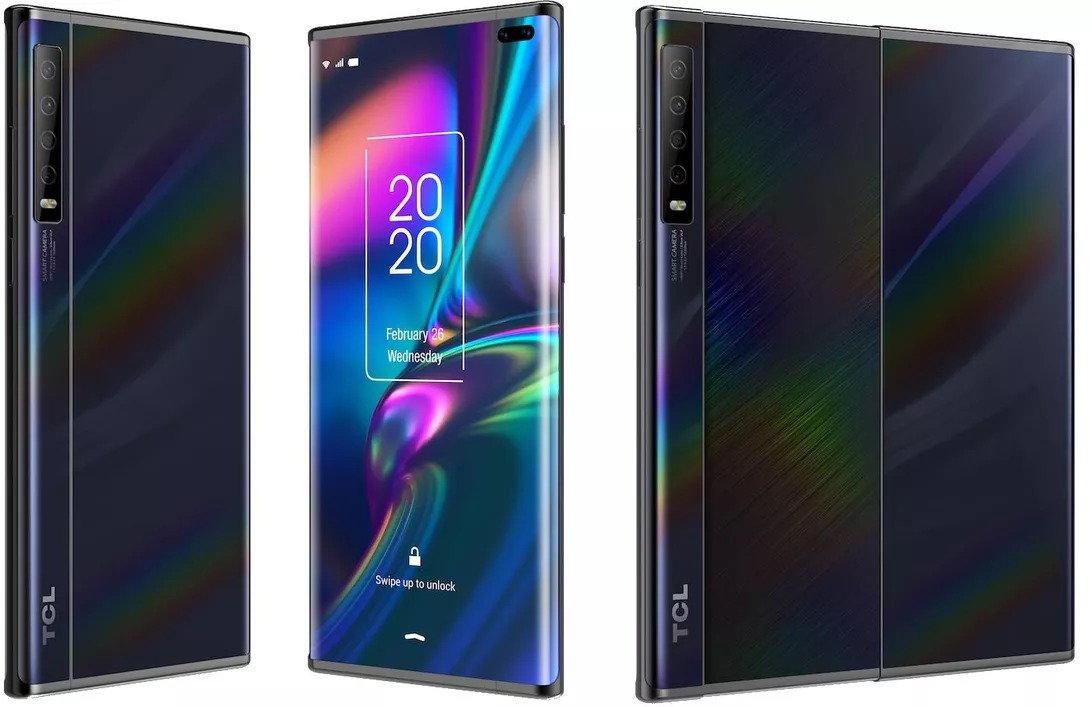 I’m still very confused at how this whole thing would work, but apparently, we would have seen this device in person at MWC 2020. Those briefings were canceled as the event shut down following COVID-19 coronavirus concerns, so it’s unclear when TCL plans to announce this device officially or show it off to the press. Presumably, this would have been announced as a sort of “bonus” to the brand’s 10-series smartphones we previewed back at CES.