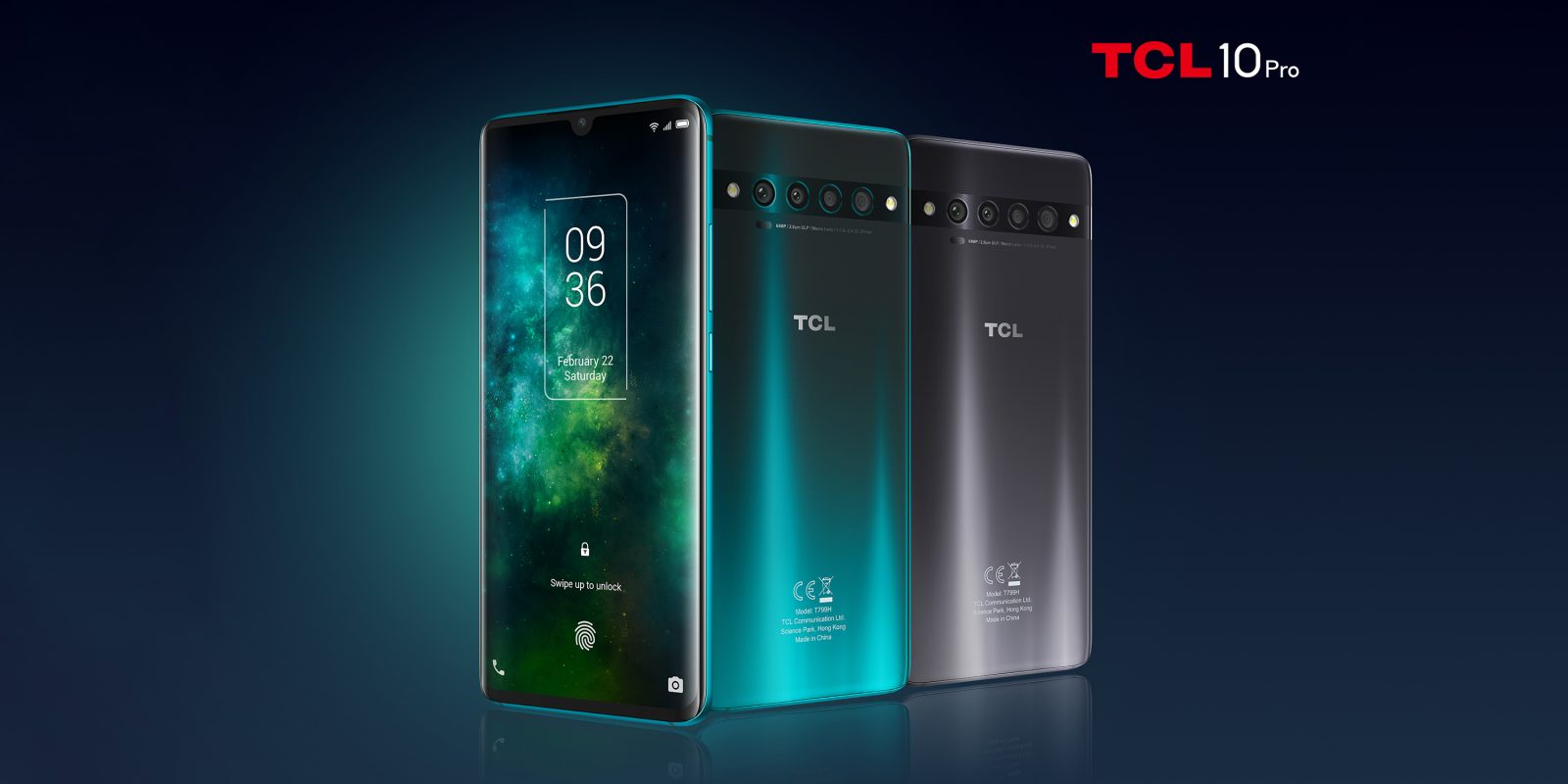 TCL has long been a part of the Android market, but mainly under the names of other brands such as Alcatel, Blackberry, and others. In 2019, the company debuted its first self-branded Android smartphone and at CES 2020, the TCL 10 Pro, 10L, and 10 5G are preparing to enter the US smartphone market.

Announced alongside several new smartphones from Alcatel, the TCL 10 series is a set of mid-range devices coming to the US market in 2020. However, TCL is only giving us a preview of these smartphones at CES 2020 with the full announcement coming at MWC in a couple of months.

The TCL 10 5G is the headliner here, so let’s start with that. The device will offer 5G connectivity at an affordable, but undisclosed price point. To help keep the price down, the device will be using that Qualcomm Snapdragon 7-series processor that supports 5G which was announced in December. It’s possible that this will be the first device using this new chipset. The device has four cameras, a rear fingerprint sensor, and a punch-hole display.

Beyond the 5G model, TCL is also bringing the 10 Pro and 10L to the States and Canada later this year.

The TCL 10 Pro apparently features an edge-to-edge AMOLED display which has an under-display fingerprint sensor and a notched display to house a selfie camera. The device, pictured below, also has four cameras along its rear.

The TCL 10L, on the other hand, features a punch-hole display and a rear-facing fingerprint sensor, but still has four cameras on the back just like the 5G model.

More details will undoubtedly come at MWC but as for pricing, all we currently know is that the lineup as a whole will start at under $500.