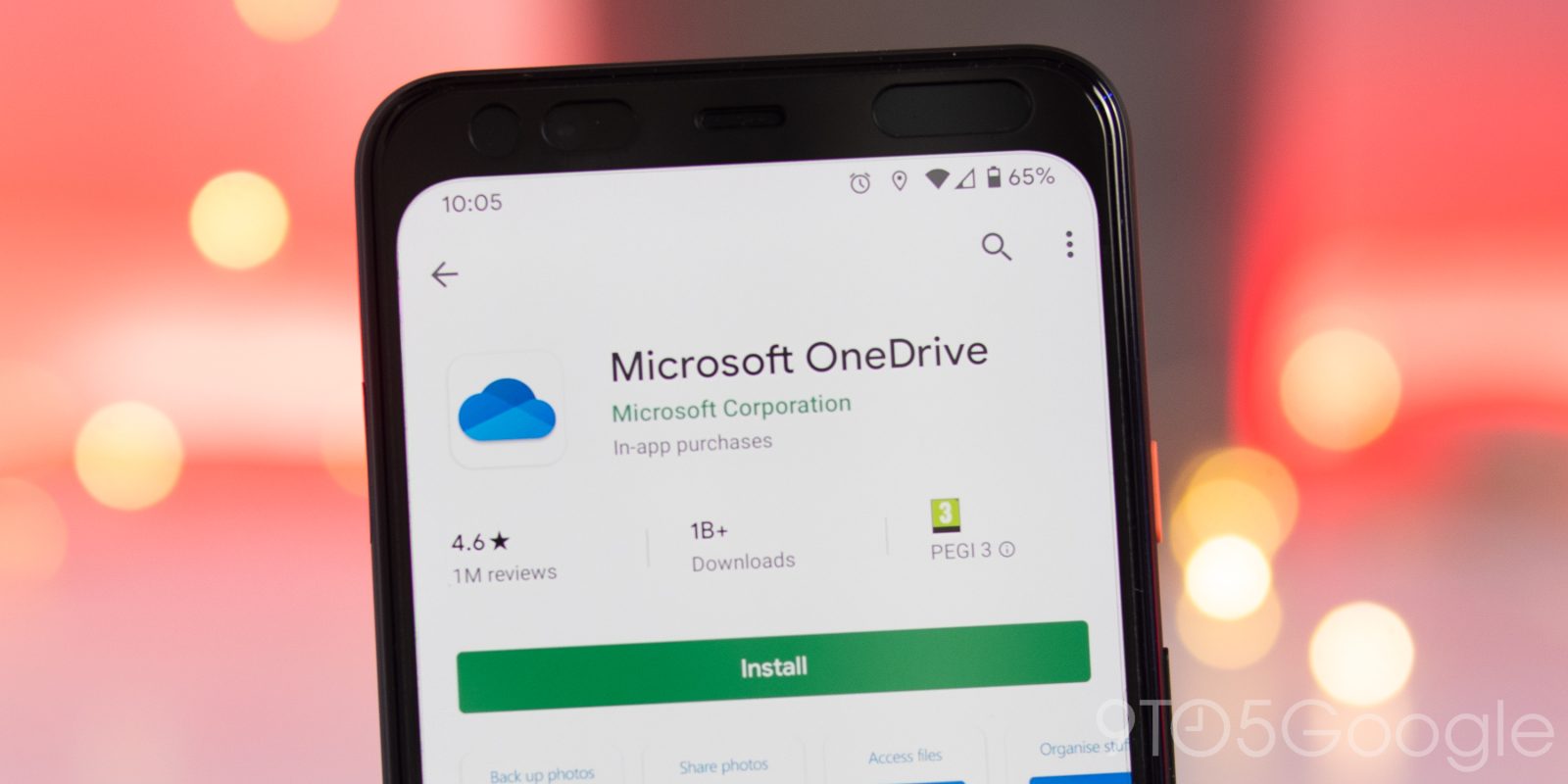 Microsoft’s OneDrive for Android has now gained a dedicated dark theme in the latest beta update.

There’s no denying the popularity of OneDrive on Android, as the online cloud storage app has amassed over 1 billion downloads over on the Google Play Store. Considering that OneDrive has quite a few competitors including Google Drive, that is seriously impressive. But it’s worth noting that OneDrive is the default online storage locker preinstalled on Windows 10 devices, so it isn’t too much of a shock to see such a high download figure.

Microsoft’s own feedback forums for OneDrive had hinted at the update coming, with admin confirming late last year that an early 2020 release was initially expected. With that in mind, it’s great that those using Microsoft’s online cloud storage service are getting a dedicated dark theme on their Android phones for parity with those on iOS, who received a dedicated darkened theme late last year.

Spotted originally by beta testers over on Twitter (h/t MundoInsider), OneDrive v6.0 for Android now includes toggles to set the dark theme by default and includes the ability to respect your device system theme. This means that it will play nicely with your device running Android 10.

The update should be rolling out for beta testers right now, just keep an eye out for version 6.0, as this is the update that adds support for this new darkened appearance option. If you would like to join the Microsoft OneDrive for Android beta program, you can enroll right here.

If you are an ardent OneDrive user, let us know why you chose the platform over competing cloud storage services down in the comments section below.