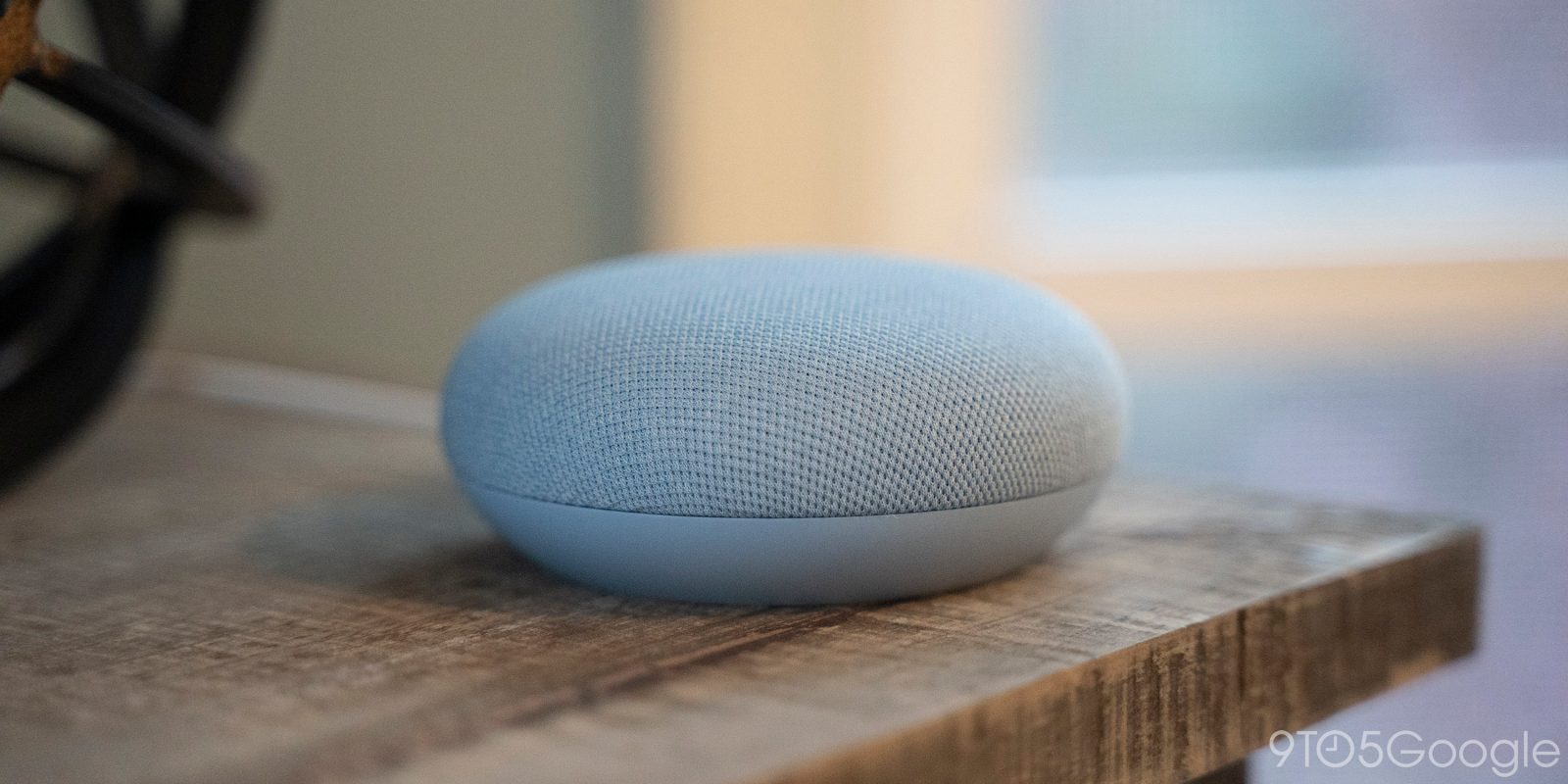 Google’s collection of smart speakers and displays has been slowly evolving over the past few years, but 2017’s Google Home Mini was largely regarded as the best product for most people. Now, we’ve been able to spend a few weeks with its followup, the Nest Mini, and we have no doubt that it’s the best option Google currently has on the market. Here are a few reasons why.

Why you should buy the Google Nest Mini

Throughout 2017 and 2018, Google pushed a lot of Google Home Mini devices out the door thanks to promotions and deep discounts. Even in 2019, the product is still on sale (even though it’s confusing) alongside the newer model and on Black Friday it will see some big discounts. So why should you buy the more expensive Nest Mini?

I’ve been using the Nest Mini in my home for the past few weeks and I think there are a few key reasons you should buy the newer model.

The biggest upgrade Google gave to the Nest Mini over the original Home Mini is its sound quality. This thing is just amazing for what it is.

Nest Mini has a 40mm 360-degree driver which is capable of a lot more than the previous generation. Google says that the product is much louder than the original with 2x stronger bass. Once you set up the Mini and start streaming music, this difference is immediately obvious. 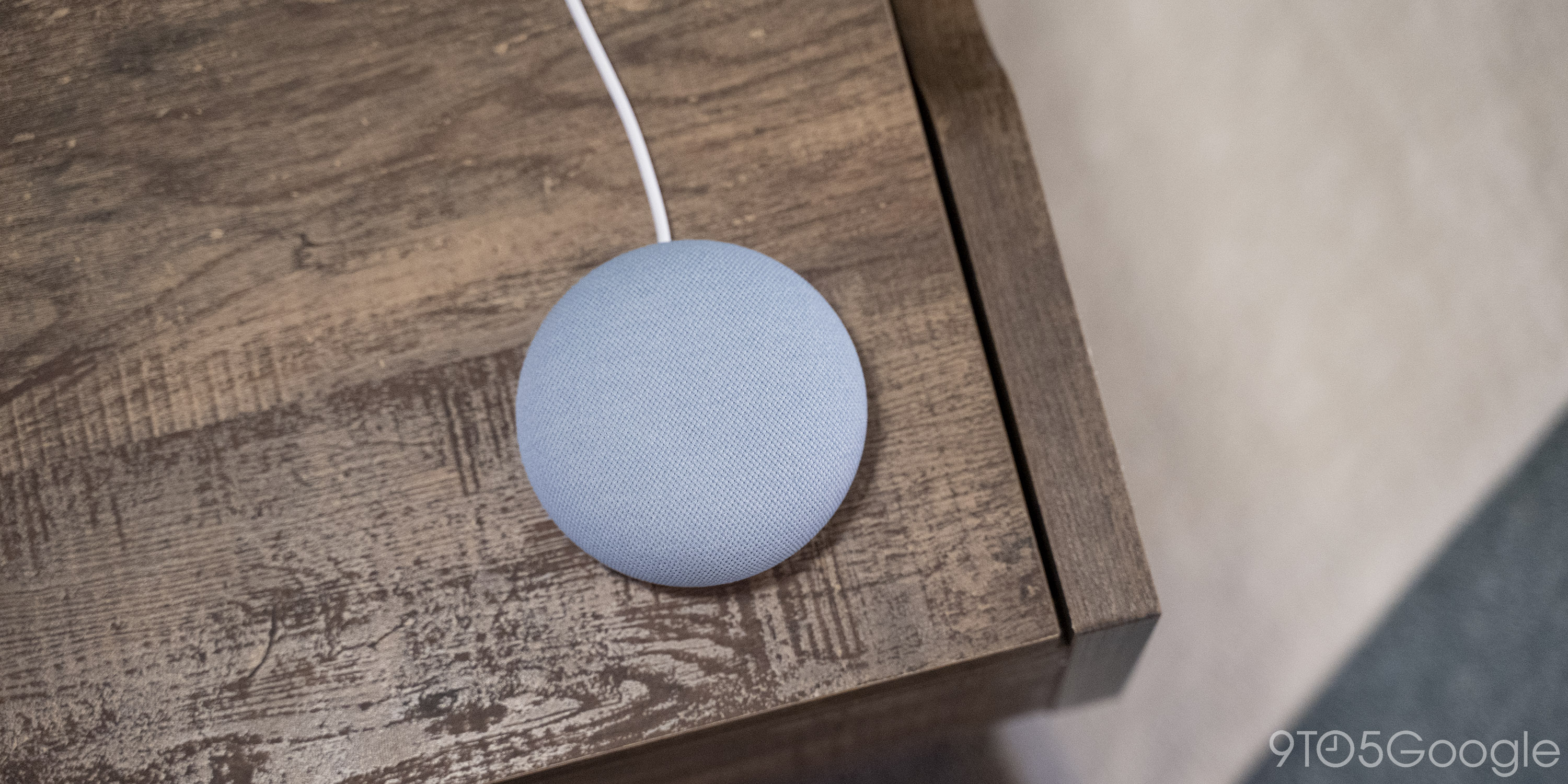 Despite the small size and single driver, Google has managed to create a speaker that truly sounds good and can fill a room with its loud volume. It still suffers a bit when it comes to bass and lows, but it does far better than anyone would expect given the size of this device.

In conversations with people trying to describe the sound quality of this device, the phrase I default to is “freaky good” and I think it’s an apt description. I’ve tested all of Google’s smart home speakers and smart displays and I think this product takes the #3 spot. It’s nowhere near as good as the Google Home Max and still fails behind the clarity of the Nest Hub Max, but it’s better than the original Google Home ‒ perhaps with slightly lesser volume ‒ and destroys both the Nest Hub and Home Mini.

Google’s design for the original Home Mini is cute and it fits well in almost any setting. With the Nest Mini, that design is essentially unchanged, just upgraded.

The biggest change you’ll notice in daily life with the new Mini is how the top surface actually works. Previously, Google had two invisible touch targets for volume and media controls, but I know for a fact that people didn’t know how to use them. I had to explain to a few people I know how to use these controls. To fix that with the Nest Mini, Google tracks when you’re getting near the device and lights up the sides to indicate you can touch them for controls. 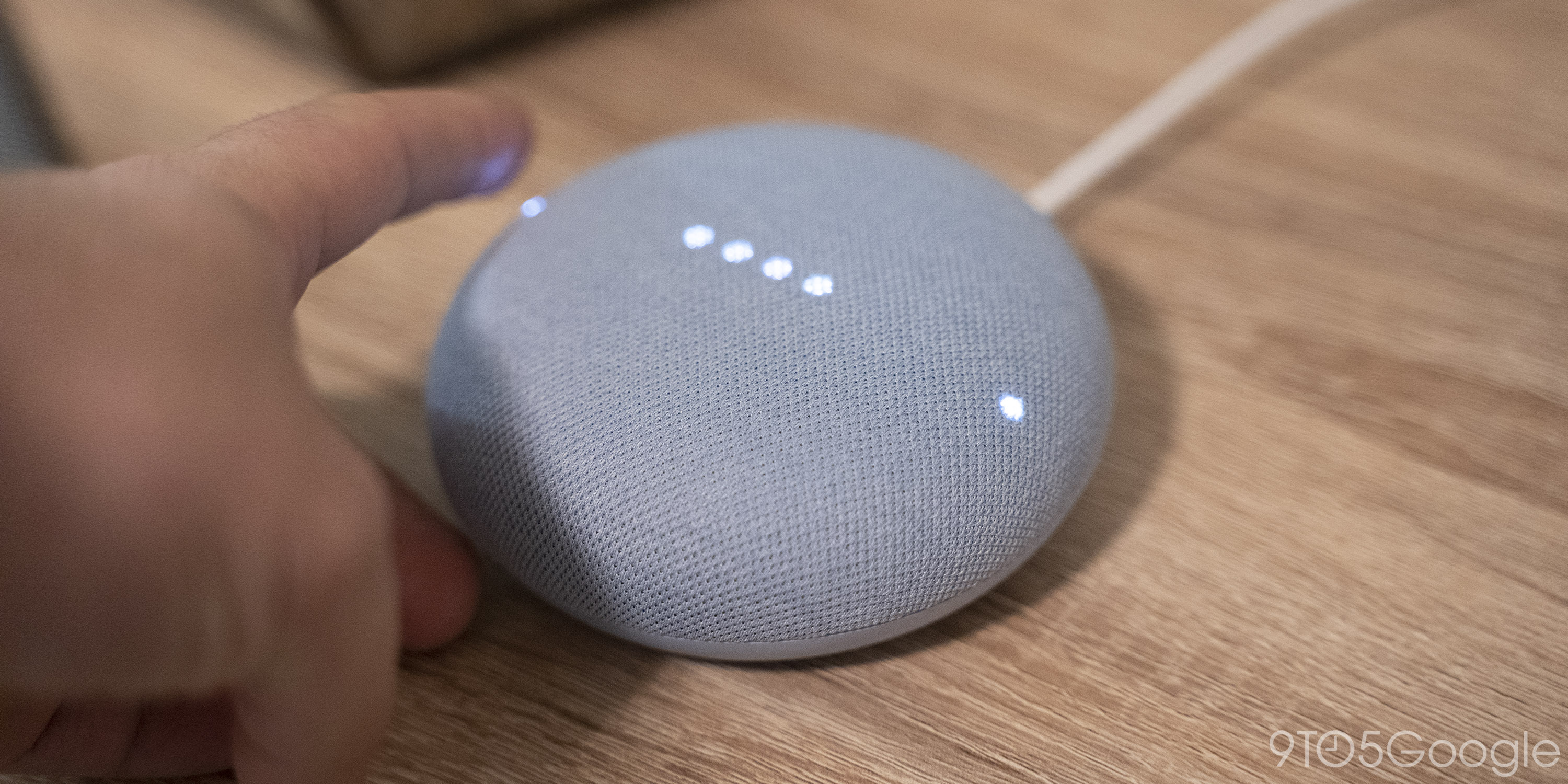 A big flaw of the original Home Mini was that it was supposed to have three touch controls ‒ the two sides and the top as well. That had to be disabled to fix a security problem, but it’s back and working on this new model. Having that extra touch area makes silencing alarms or pausing music a lot easier.

If you’re a Home Mini user looking to expand your collection or just get the latest model, these revised controls are a huge reason you should pick up the new model. It makes the experience just that much better, especially if you’re using the product on a bedside table.

The updated design also includes a hole that lets you mount the Nest Mini up on the wall. It also exchanges the microUSB port for a standard plug. It’s a bit harder to get that plug than it is to find a microUSB cable so I’m not a big fan of this change even if it was required to manage the better sound quality. I also don’t think that the included cable is long enough to justify the change too. 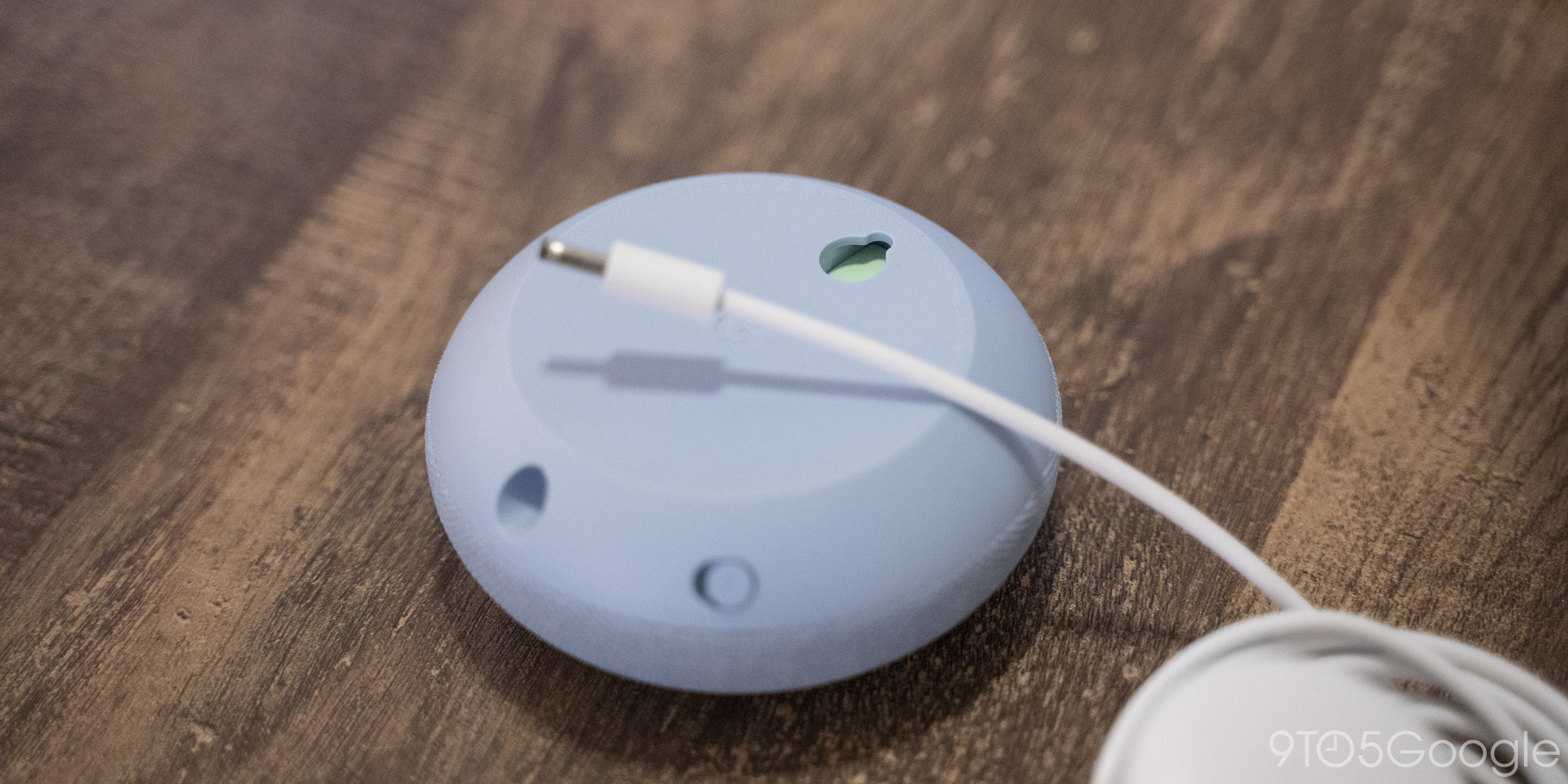 Another perk of this latest device comes from the colors. The same charcoal and chalk options are available, but the brighter coral is slightly tweaked for the better and “Sky” is a unique, almost soothing color.

The sad reality we live in today is that plastic is everywhere and you can try to recycle all you want, but it’s only going to do so much. One way Google is trying to help is by using recycled materials in its products and the Nest Mini is one of the first to do that.

The fabric material that makes up the top half of the Nest Mini isn’t just a traditional polyester fabric like it was on previous speakers from Google Instead, the new Mini recycles the plastic needed to craft that top layer. Specifically, Google says two water bottles are used to create that top layer. 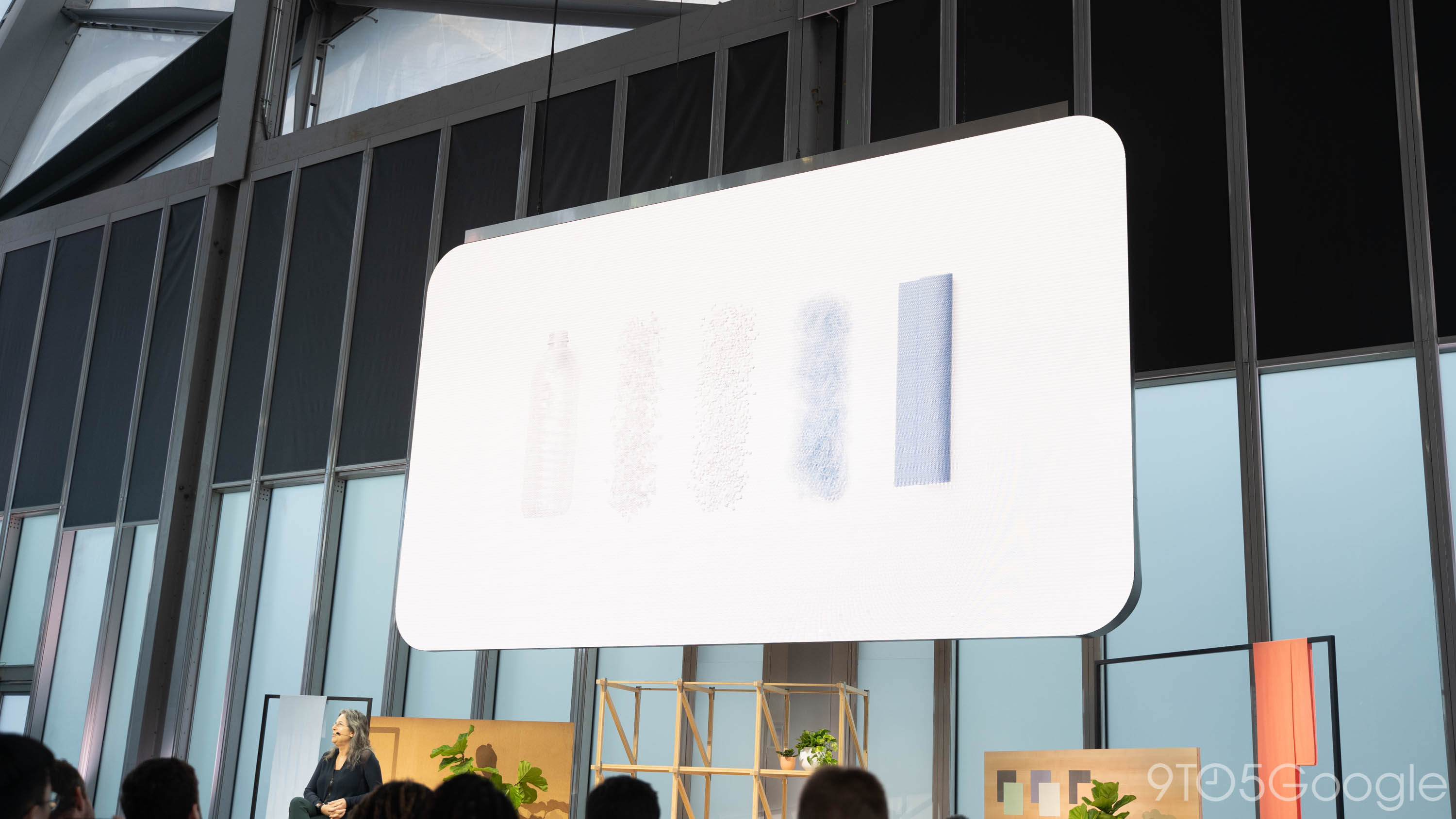 I try my best to reduce my footprint when it comes to plastic use and waste, so this aspect alone would see me forking over my cash on the Nest Mini versus comparable products. Of course, that’s only if you’re buying a speaker for the first time. This point is moot if you’re upgrading from something else.

Finally, there’s voice recognition. Far-field microphones on Google Assistant and Amazon Alexa products alike are all pretty good, but Google is trying to make this product a little bit better this time around.

On the Nest Mini, Google added a third microphone to the array. That extra microphone allows it to better drown out nearby noise and focus in on that hotword and your following command. In my experience, this does make a difference compared to older options, but not to a dramatic degree.

I think the Nest Mini can hear you just about as well as the Google Home Max. That’s no small feat as, in my experience, the Max hears me better than almost every other smart speaker. The only flaw on the Mini is that, unfortunately, it struggles greatly when music is playing — especially at higher volumes. 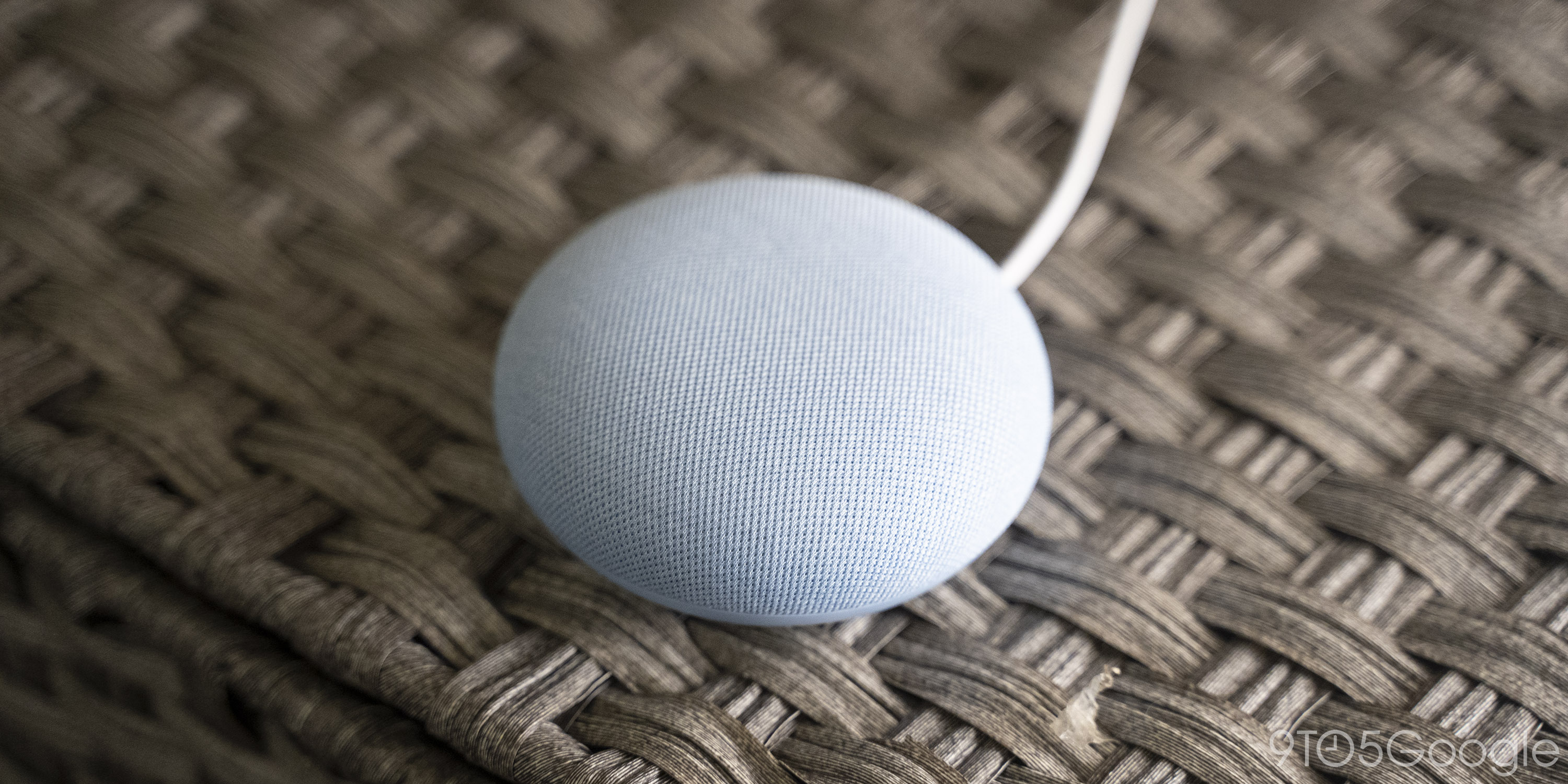 Another part of what makes the Nest Mini’s voice recognition better than other options is the on-device voice model. Like Pixel 4, Google condensed the information to understand commands to the device which speeds some commands up considerably.

If it has to talk to Google’s servers, a command will be about the same speed, but local commands such as asking the time are super quick. Over time, smart home devices are supposed to be able to take advantage of this speed as well.

Google showed a demo at its launch event which showed off some Philips Hue bulbs reacting basically instantly to commands given to the Nest Mini. It was impressive and I can’t wait for that to be a reality in my home when that Hue update rolls out.

Google Assistant may not be winning the smart speaker war in terms of sales, but Google offers the smarts to back up its hardware. Nest Mini isn’t really a product anyone asked for since the Home Mini was such a good product as it stood. But by fixing some of that product’s biggest issue, vastly improving the sound quality, and introducing welcome upgrades like recycled materials and improved voice recognition, the Nest Mini is an absolute home run. 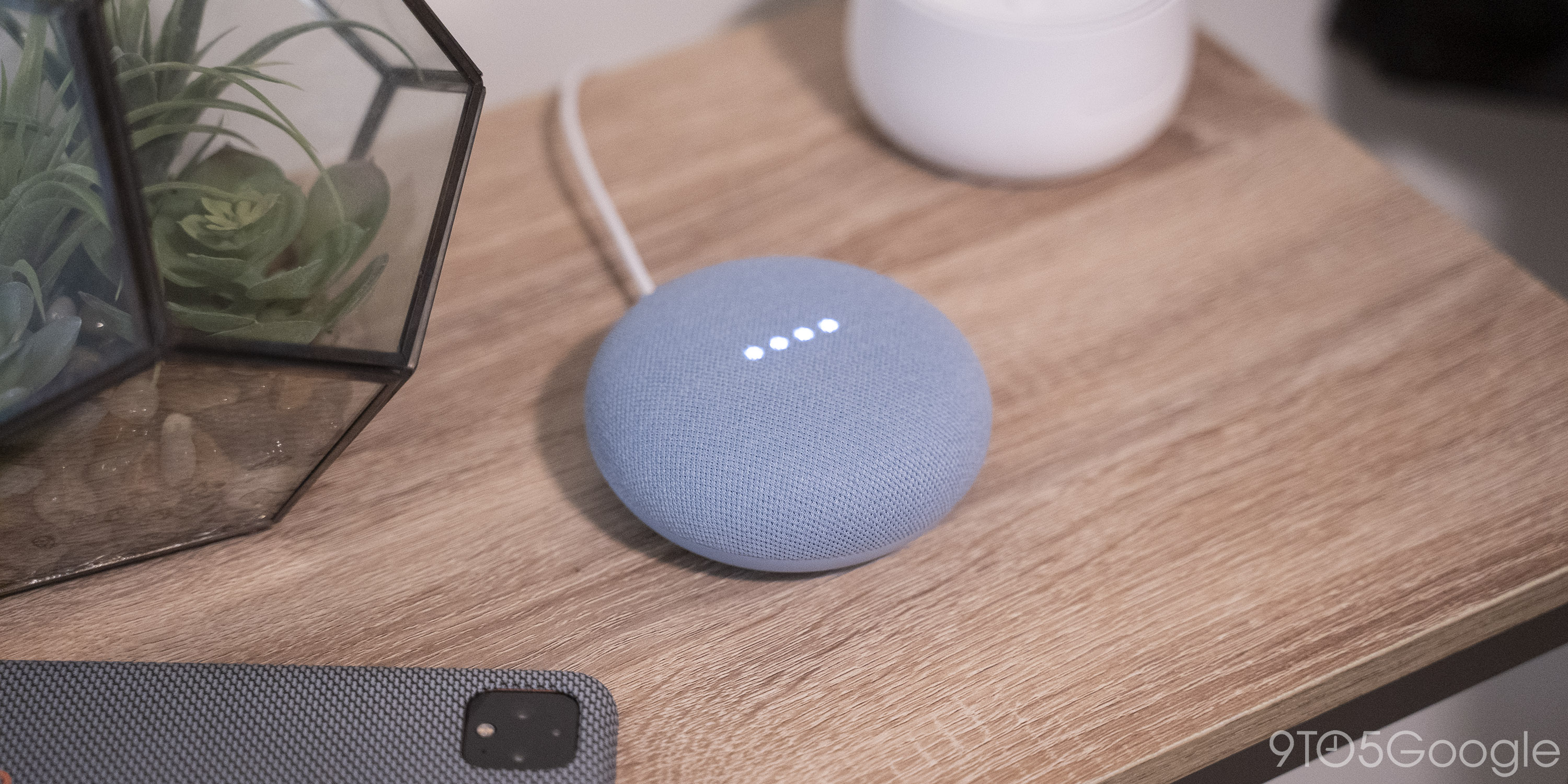