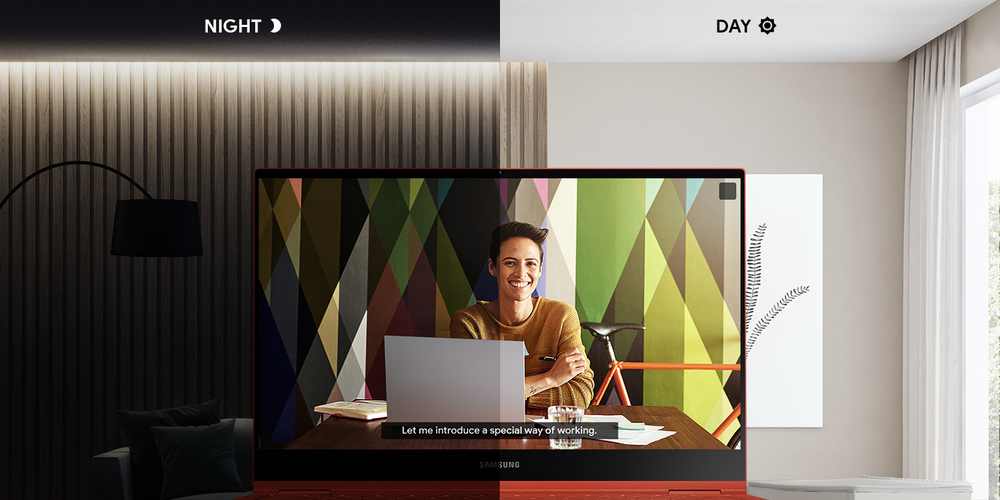 With recent releases, Google has been better at covering major Chrome OS features. For March, the company detailed Ambient EQ introduced on the Samsung Galaxy Chromebook and confirmed that it’s coming to other Chromebooks, while Netflix for Android now supports picture-in-picture.

Similar to the Pixel 4 and Pixel 4 XL, Ambient EQ will adapt a Chromebook’s white balance and color temperature to make content appear more natural, and thus ease your eyes. This includes when you’re working outdoors with abundant sunlight, and when you’re watching a movie or gaming in the dark.

Ambient EQ is first launching on the Samsung Galaxy Chromebook announced at CES 2020 and expected next month. That flagship device has a 4K AMOLED display with great viewing angles. Google revealed today that “other Chromebooks in the future that will get Ambient EQ.” That said, it’s unclear if the company is referring to existing devices or only newly-released ones. 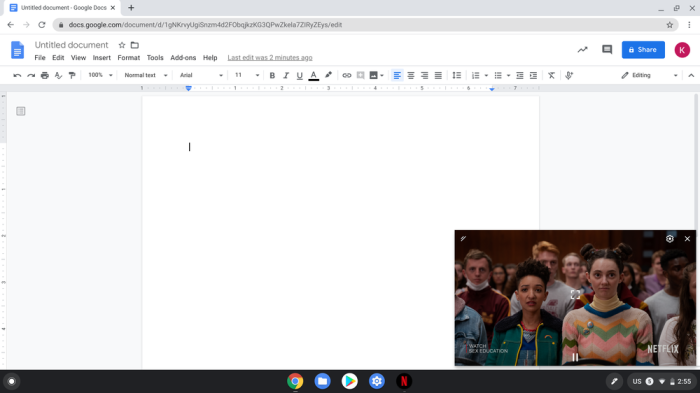 Meanwhile, the Netflix for Android app now supports picture-in-picture. Like on the YouTube mobile app, it automatically activates when you switch to another window. The PiP window — that defaults to the bottom-right corner, but can be dragged — features standard playback controls.

While you shop online or browse the web on Chromebook, you can multitask and enjoy your favorite Netflix show playing in the corner of your screen.

These features presumably coincide with Chrome OS 80, which has not widely rolled out to the stable channel. This is despite version 80 being available on desktop and Android since early February.