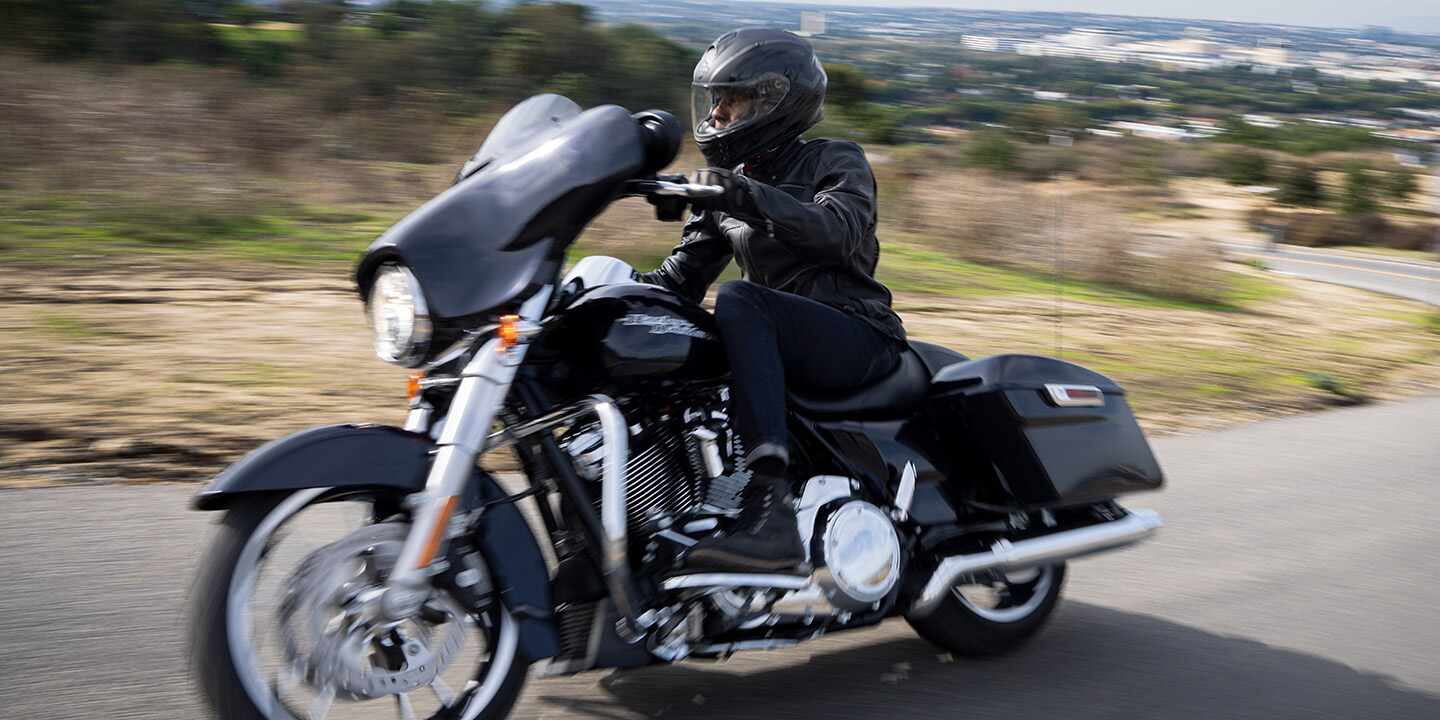 Android Auto has become an important feature of millions of vehicles and, for many, is a feature that can make or break a purchase. Now, Android Auto is going to be a standard feature on all new vehicles from… Harley-Davidson.

Harley-Davidson recently announced (via AutoEvolution) that it would be making Android Auto a standard feature on its 2021 Trike, CVO, and Touring motorcycles with the Boom! Box GTS. Like in cars, this means Harley-Davidson riders with Android smartphones would be able to connect their phone over USB to display Google Maps, access Google Assistant, and also control music.

Previously, Harley-Davidson officially supported Apple’s CarPlay platform but didn’t offer Android Auto for those who don’t own an iPhone. As a part of this announcement on 2021 models, Harley-Davidson is also making Google’s platform available to owners of 2014 or later motorcycles through an update that can be performed by the user or at a dealership. 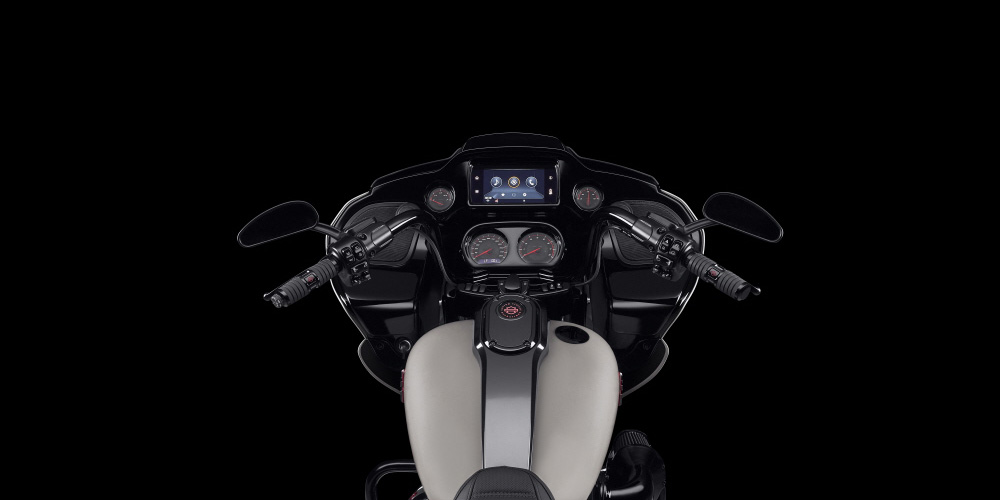 With Android Auto, Harley-Davidson riders will be able to access favorite smartphone apps through the Boom! Box GTS and a wired connection to a compatible Android smartphone, making it easier to use favorite media, communication and navigation apps – including Google Maps™ – on the road while minimizing distractions. With the Google Assistant™ available on Android Auto, riders can perform actions by voice. Android Auto service is available in 36 countries (Google Assistant on Android Auto is currently available in Australia, Canada (English), France, Germany, India (English), South Korea, United Kingdom, and United States).

The Boom! Box GTS system offers the contemporary look, feel and function of the latest mobile devices and tablets, with durability and features designed specifically for motorcycling. The 6.5-inch Boom! Box GTS is glass from edge to edge and has the sleek, modern appearance of the latest tablet devices and premium automotive displays. The Corning® Gorilla® Glass touch-screen surface is the same durable and scratch resistant cover glass used on billions of mobile devices worldwide. Boom! Box GTS will offer Android Auto and Apple CarPlay® compatibility (Apple CarPlay functionality requires use with optional Harley-Davidson® Genuine Motor Accessories headsets) and can project phone functions to the screen, including streaming apps, weather, and traffic, so riders can enjoy and use familiar functions installed on their phone. The Harley-Davidson App helps riders get the most out of their time on the road with features including recommended rides, ride planning, ride recording, riding challenges and the ability to find Harley-Davidson dealerships, gas stations, hotels, restaurants, motorcycle events and other attractions.