The OnePlus 5 and 5T don’t get updates as often as they once did, but the duo of 2017 handsets are now receiving the OxygenOS 9.0.11 OTA update.

Owners over on the /r/OnePlus subreddit have spotted the OTA file on their devices, with the headline addition being that of the February 2020 security patch. Beyond that, there isn’t a great deal extra to speak of, with the customary bug fixes and stability improvements also being touted.

At around 300MB in size, it’s likely that there might be some other notable fixes for the devices thanks to the OxygenOS 9.0.11 update but none are listed in the changelog. We are still expecting the OxygenOS 10.0 update to come to the OnePlus 5 and 5T, bringing with it the full Android 10 experience. For now though, this is just another shore up of device security while we wait. 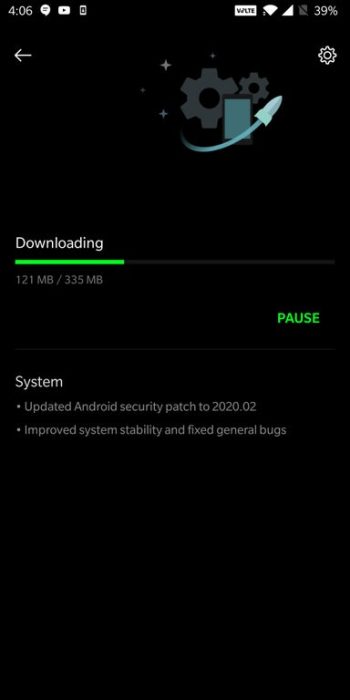 The update should be heading out right now if you have either device, although it can already be grabbed if you use — as we always suggest — the Oxygen Updater app. We expect OnePlus to officially confirm that the OTA file is rolling out globally over on the Forums sometime soon.

If you have noticed any important bug fixes or overall better device performance on your OnePlus 5 or 5T thanks to the OxygenOS 9.0.11 update, then be sure to let us know down in the comments section below.