OnePlus 8 confirmed to go ‘all in’ on 5G, but prices will rise as a result 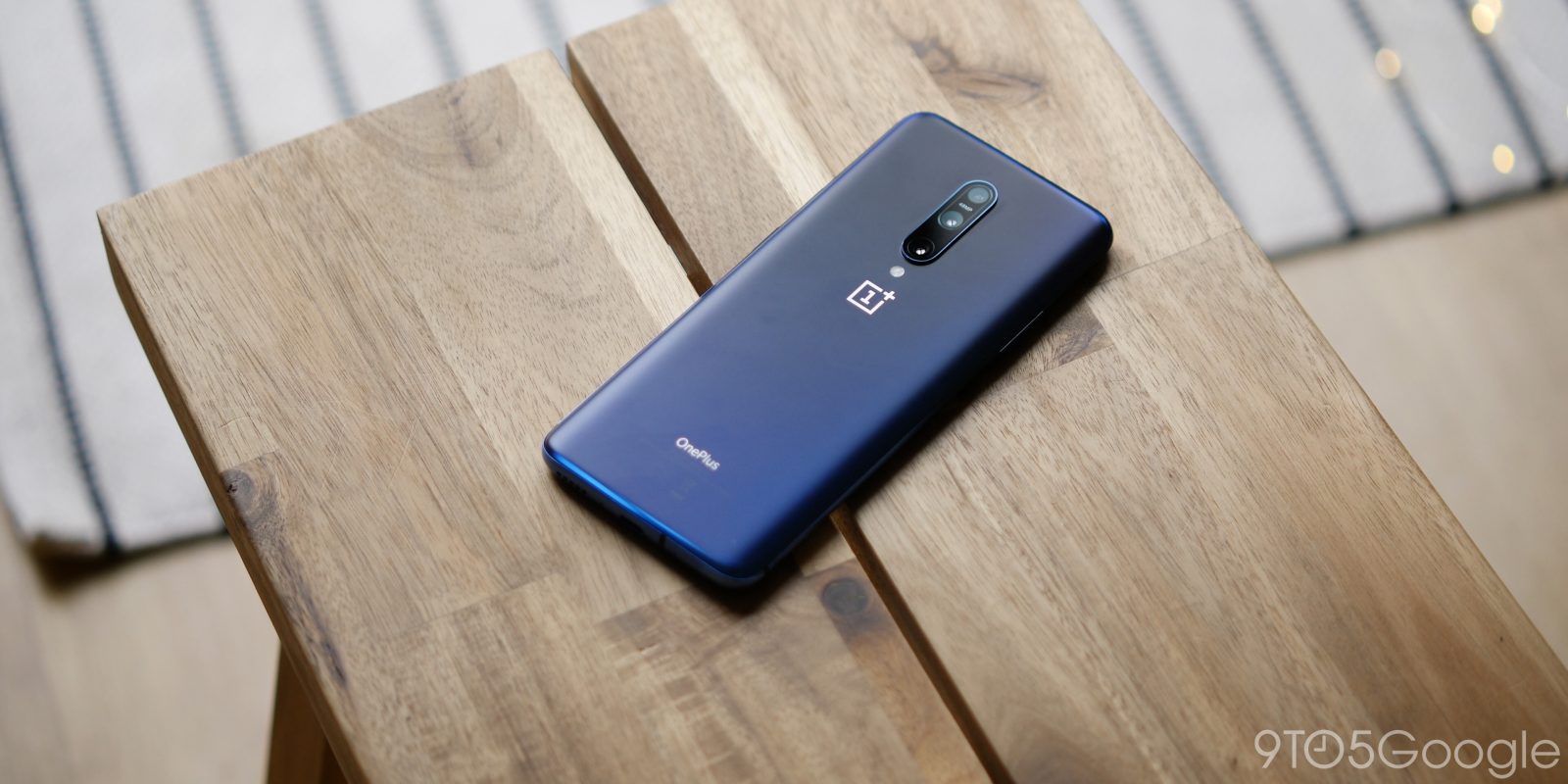 OnePlus’ claim to fame has, for quite some time, been affordable prices on high-end hardware. That may change this year, though, as prices continue to rise on all Android flagships, the OnePlus 8 will apparently follow thanks in part to 5G connectivity.

In an interview with CNET, OnePlus CEO Pete Lau discussed some of the company’s plans for the upcoming OnePlus 8, the price being one part of the conversation. His main focus, though, was on 5G connectivity.

Lau says that the OnePlus 8 series is going “all in” on 5G connectivity, much akin to the Galaxy S20 series that launched this month. That’s great! But what does that mean for the price tag?

The base model Galaxy S20 comes in at a whopping $999, but Lau says that OnePlus won’t be going quite that far. He says, rather, that the “Pro” model will be the most expensive device in the lineup with the regular OnePlus 8 at a more “accessible” price tag.

Why are these prices going up in the first place? Lau explains that OnePlus has “always had a position in creating the best product possible at the best price point,” but that the technology needed for 5G “does add costs, so costs have risen in comparison to 4G products.” Looking back, the OnePlus 7 Pro cost about $600 when it first debuted, but the OnePlus 7 Pro 5G costs $840.

We're going all in on 5G. You in? pic.twitter.com/liO2wVIsf9

Currently, the OnePlus 8 series is expected to come in three models — two of which are confirmed in this interview — and may launch as soon as mid-April. The OnePlus 8 Pro is also expected to deliver some long-awaited features, too, including IP68 water resistance and wireless charging.