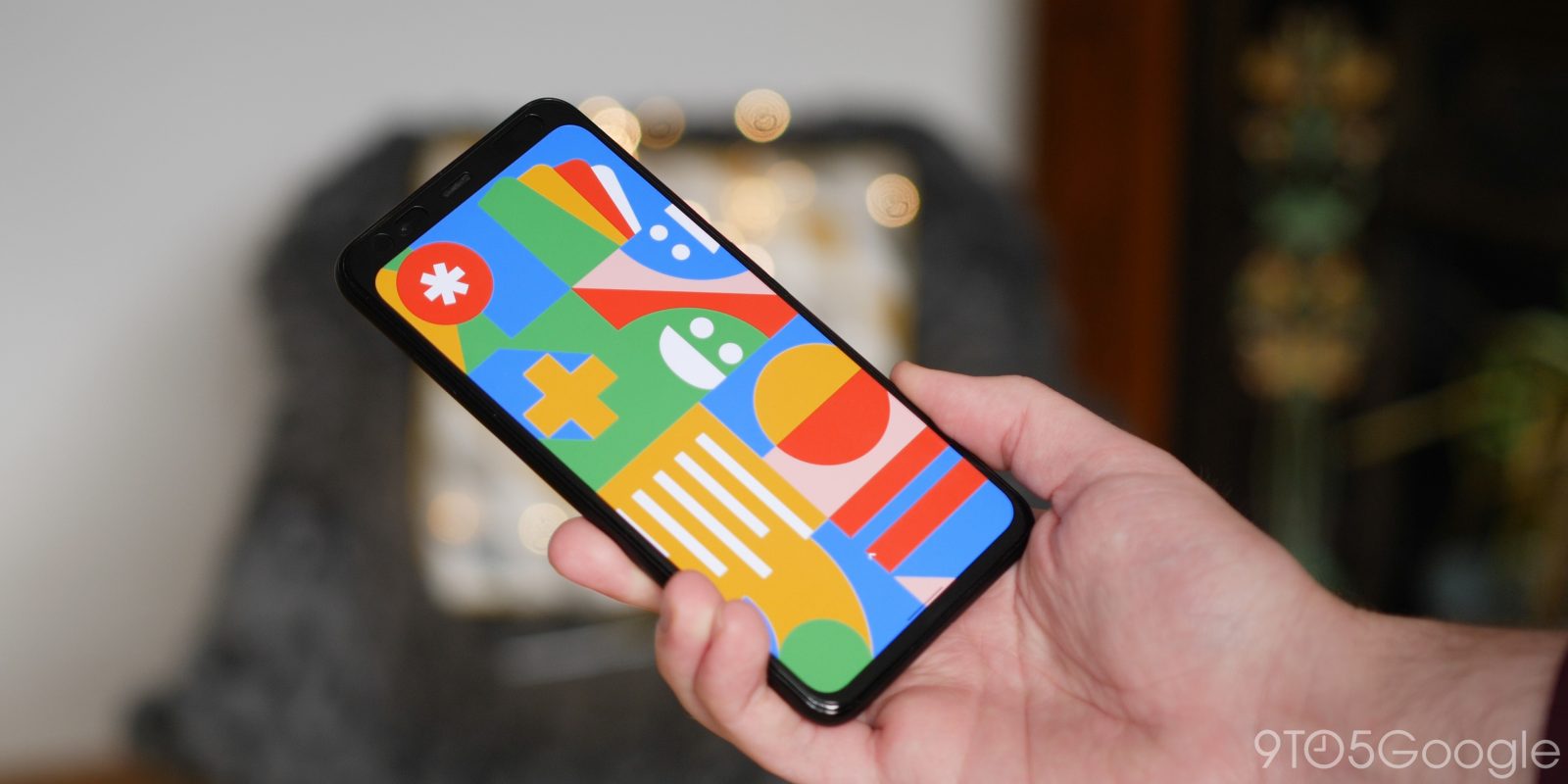 While we’ve been spending a lot of time lately learning about the swiftly approaching Pixel 4a, it’s not too early to start thinking about this fall’s Google Pixel 5. The Google Camera app has actually indirectly confirmed some specs for the Pixel 5 and Pixel 5 XL, which point to them not being “flagship” phones.

Our friends over at TecnoLike Plus were able to give us access to a pre-release version of the Google Camera app from a prototype Pixel 4a. From this, we’ve been able to uncover exciting new features coming to Pixel phones, including the possibility of telephoto for the Pixel 4a.

Inside the Google Camera app, the Pixel 4a is referred to as “photo_pixel_2020_midrange_config,” which pretty clearly describes it as Google’s mid-range phone for 2020. Looking elsewhere in the app, we can also find a separate “photo_pixel_2020_config.” We’re fairly confident that this refers to the Pixel 5, due to release in the fall.

So, then, what can we learn about this year’s Pixel 5 from Google Camera? For starters, based on the same evidence we used to suggest that the Pixel 4a might have telephoto — SABRE_UNZOOMED_TELEPHOTO — we’re able to predict that telephoto will be returning on the Pixel 5, which would not be a shock. There’s no sign yet of any new features, but this will likely change in the coming months.

Take that for what you will.

Avid readers may recognize the Redfin and Bramble codenames, as they surfaced in January, hidden deep within code that Google had at one time made public. From that previous appearance, we learned that both Redfin and Bramble are powered by the Snapdragon 765G processor, Qualcomm’s second-best chip in its 2020 lineup, featuring built-in 5G support.

Now that the Google Camera app has confirmed that Redfin and Bramble are Google’s main series Pixel phones for 2020, we can now say with relative confidence that the Pixel 5 and Pixel 5 XL will use the Snapdragon 765G as its base SoC. This breaks from the tradition of Pixels past which all used that year’s flagship chip from Qualcomm.

Just last month, we strongly considered the possibility of the Pixel 5 not being a “flagship” phone as we’ve come to know them. Instead, it seemed very plausible for Google to market the Pixel 5 as an affordable, yet premium device, one that bucks the trend of high-end Android phones reaching upwards of $1,000. From this latest evidence in the Google Camera app, this possibility is looking more likely to be the reality we’ll see at this fall’s Made by Google event.

Android enthusiasts would no doubt be disappointed by this change, as Geekbench tests show that phones powered by the Snapdragon 765G score roughly 30-50% worse than comparable phones with the Snapdragon 865. Those same enthusiasts have been calling on Google year after year to release something of a “Pixel Ultra,” that combines the software and camera prowess of Pixel phones with extremely high end specs found on phones like the Galaxy S20 Ultra.

How would you feel about a Google Pixel 5 that has upper-mid-range specs instead of the flagship-level devices that Google has put out thus far? Let us know down in the comments.

This post was made possible through APKs shared with 9to5Google by TecnoLike Plus.