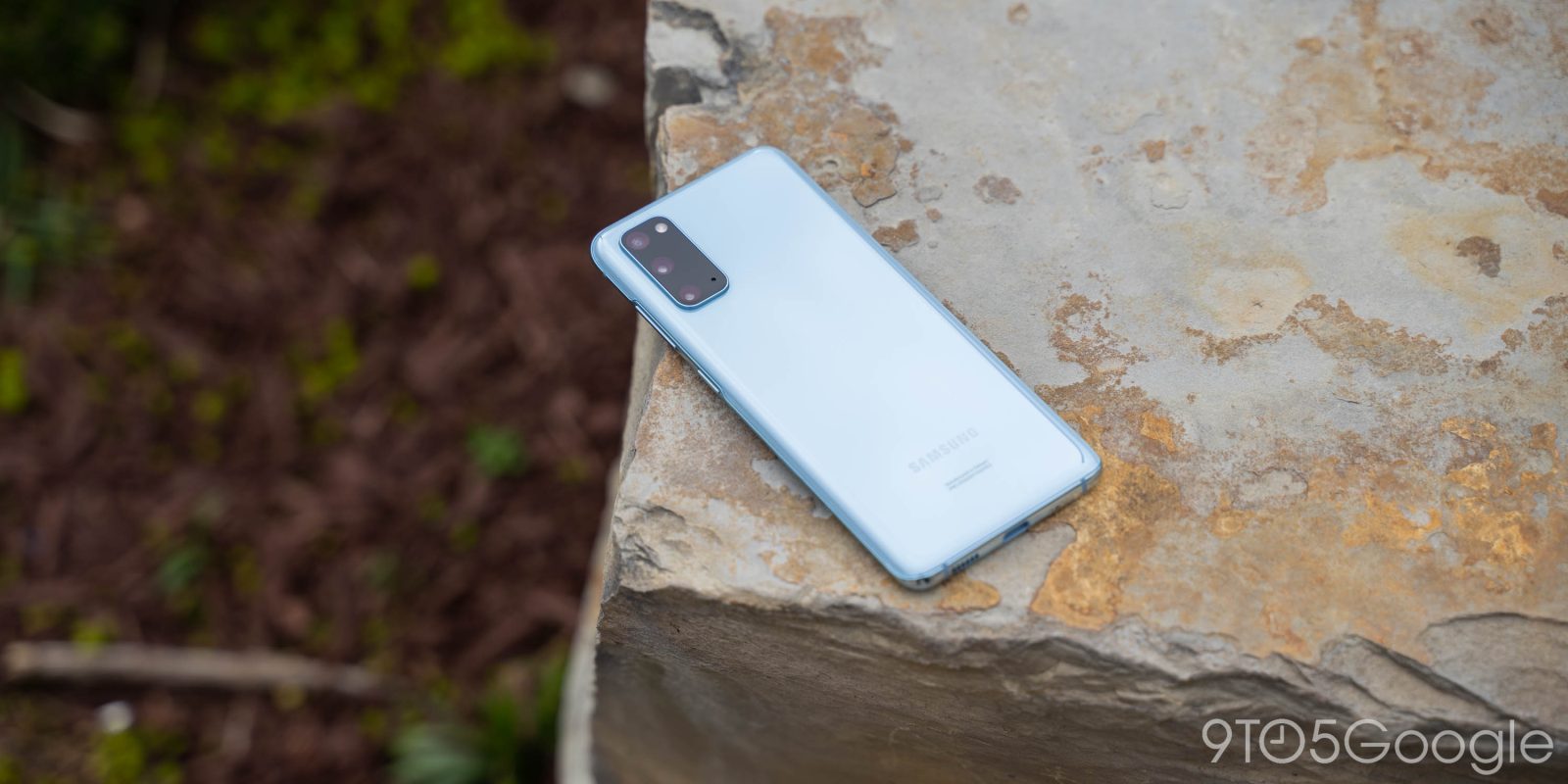 Samsung’s Galaxy S20 series is made up of some pretty great smartphones, but like any other smartphone, they launched with a handful of unfortunate bugs. Now, we’re getting some details on what the next Galaxy S20 update might contain.

According to Max Weinbach — who had an excellent track record leading up to the S20’s official launch — Samsung has a few main areas of focus for the next “major” update for the Galaxy S20 series.

Two of these fixes revolve around battery life and charging. Apparently, Samsung will tweak battery management which could help boost the already solid battery life on these devices. Qi charging may also be tweaked somehow to fix an issue some users have noticed with overheating while on a Qi charger. Further, Samsung is also looking to fix an issue with wi-fi where it becomes unstable for some.

Finally, and perhaps most importantly, Samsung may be addressing some camera issues. Unfortunately, that doesn’t include the smoothing and autofocus issues that have been widely noted. Rather, this Galaxy S20 update may address the camera app freezing.

I was just told these are the fixes in the next major S20 update:

Currently, it looks like there’s no timeline attached to this update, so we’re not sure when it might arrive.