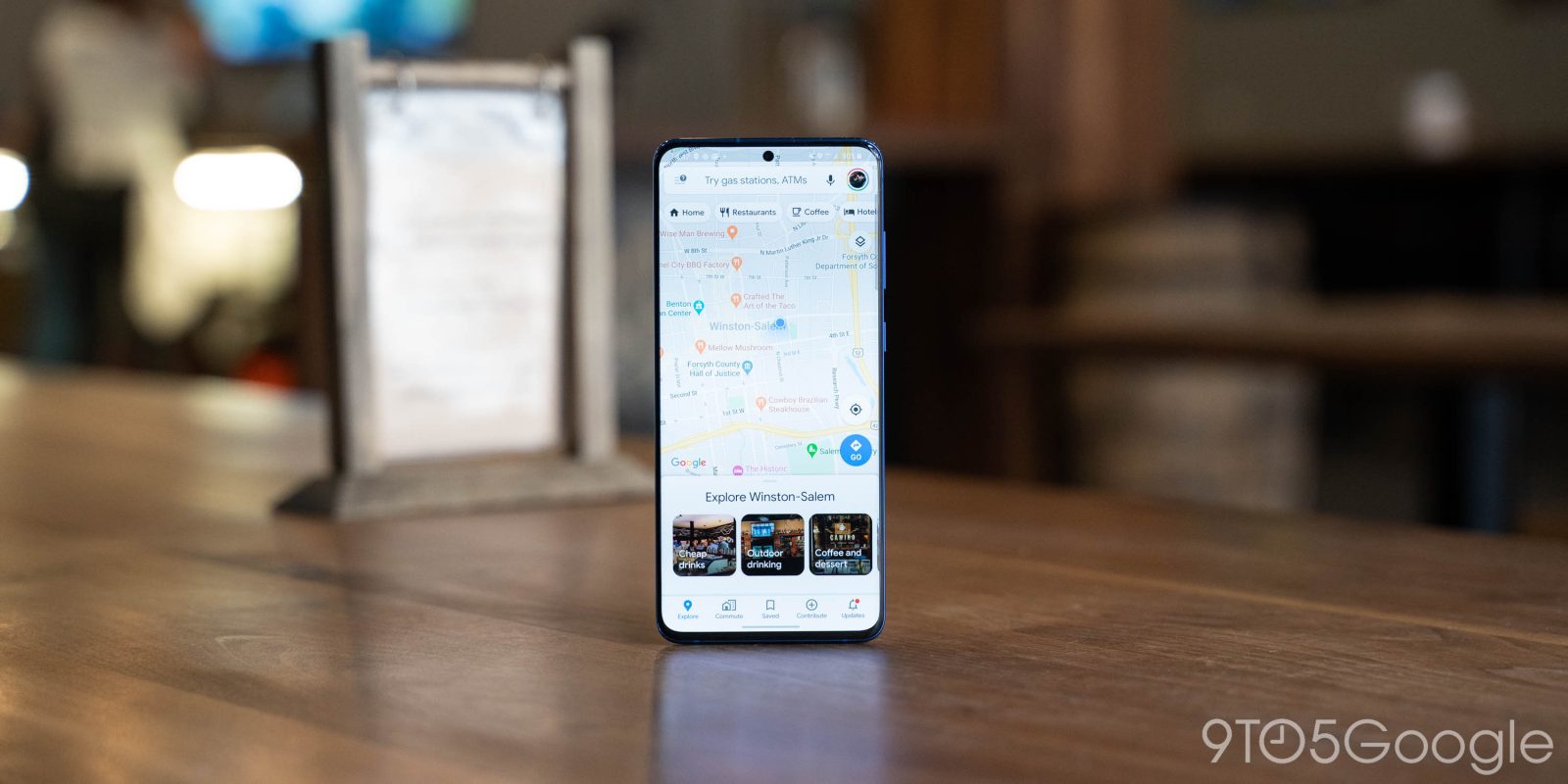 Like any other new smartphone, Samsung’s Galaxy S20 series has been experiencing some bugs and issues following its launch. Now, some Galaxy S20 owners are reporting a GPS lock issue when using apps such as Google Maps and Waze.

First highlighted by XDA, some Galaxy S20 users have reported a strange issue with apps that require GPS. Apparently, the device will have trouble locking position with GPS, often taking up to 15 minutes to properly find its location. Some even mention that after a location is locked, it isn’t reliable and “jumps around all over a 1-2 mile radius” that makes navigation apps almost impossible to use.

There’s a growing thread on Samsung’s forums with Galaxy S20 owners mentioning that they’re facing this issue, and there are further mentions on Reddit and other forums. There’s no easy fix, either, as reboots or even resets don’t seem to fix the problem. Interestingly, this seems to be somehow tied to Snapdragon 865 models of the S20 and isn’t affecting Exynos-powered models.

Personally, none of the four Galaxy S20 models I’ve used have encountered any issues with GPS, but this certainly isn’t an isolated problem. Hopefully, Samsung can issue a quick fix for this frustrating problem.