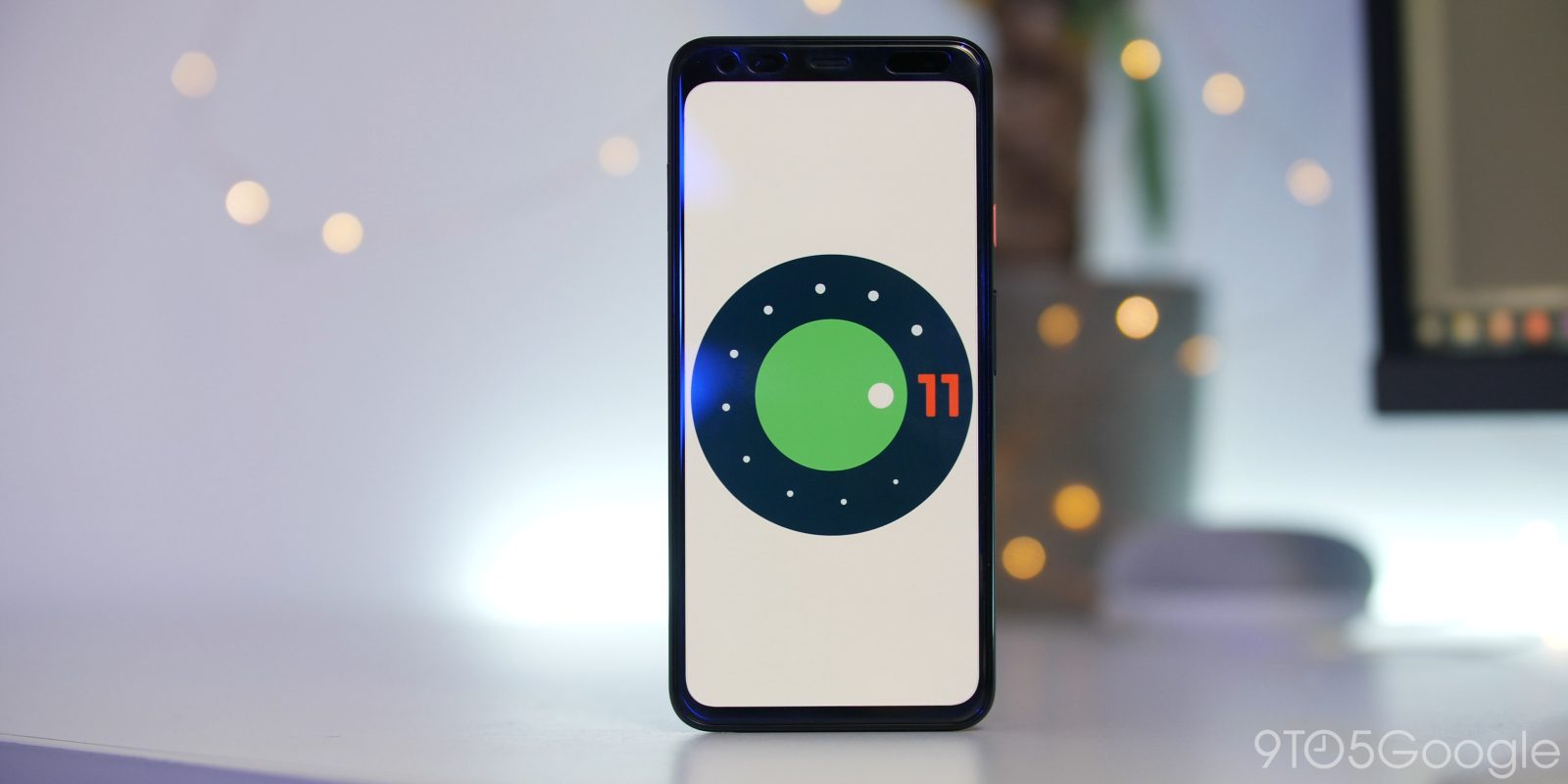 In the most recent Pixel Feature Drop, Google launched easy access to your “Cards & Passes” from Google Pay by way of the power menu. As of the latest Android 11 Developer Preview, launched earlier today, Cards & Passes is set to be replaced in the power menu with something called “Quick Controls” that appears to make smart home shortcuts easier to access.

Quick Controls are not live in Android 11 just yet, but were enabled by community member Quinny899 and shared by XDA-Developers. Once enabled, the usual power menu, shown when you long-press the power button, is replaced with yet another redesign.

This redesign moves controls like “Screenshot” and “Power off” to the top of the screen, and fills the rest of the screen with a “Quick controls” view. According to Quinny, Quick Controls is powered by a new, unannounced API in Android 11. Through that API, Quinny was able to create a fake “Lightbulb” to connect to Quick Controls, which is what you see in the screenshots below.

For now, we’re not 100% sure what all will be possible through these Quick Controls, beyond the obvious uses of turning things like smart lights on and off. We likely won’t get a true taste for Android 11’s Quick Controls until the Google Home app is updated to take advantage of this new API. Even better, if this continues to be a public API, third-party smart home device makers should be able to update their apps to tie in with the new Android controls.

Update 3/20: Our Dylan Roussel has spotted that Google has already published at least some of the documentation necessary for app developers to build with Android 11’s Quick Controls. Meanwhile, the folks at XDA have gotten more familiar with how Quick Controls are going to work and have published a video demonstration.

In the video, we can see that Quick Controls will at the very least be able to toggle things on or off as well as adjust brightness of lights using a slider. It also looks like you’ll only see your “favorite” smart home devices in the list, which may be important for those with more than a handful of IoT accessories.

With any luck, we should hear more about this in a few months at Google I/O, when Google officially takes the wraps off its next big update to Android. By then, we should have a better idea of how Cards & Passes and Quick Controls can coexist.

Which power menu UI do you prefer — Cards & Passes or the new smart home Quick Controls? Let us know in the comments.