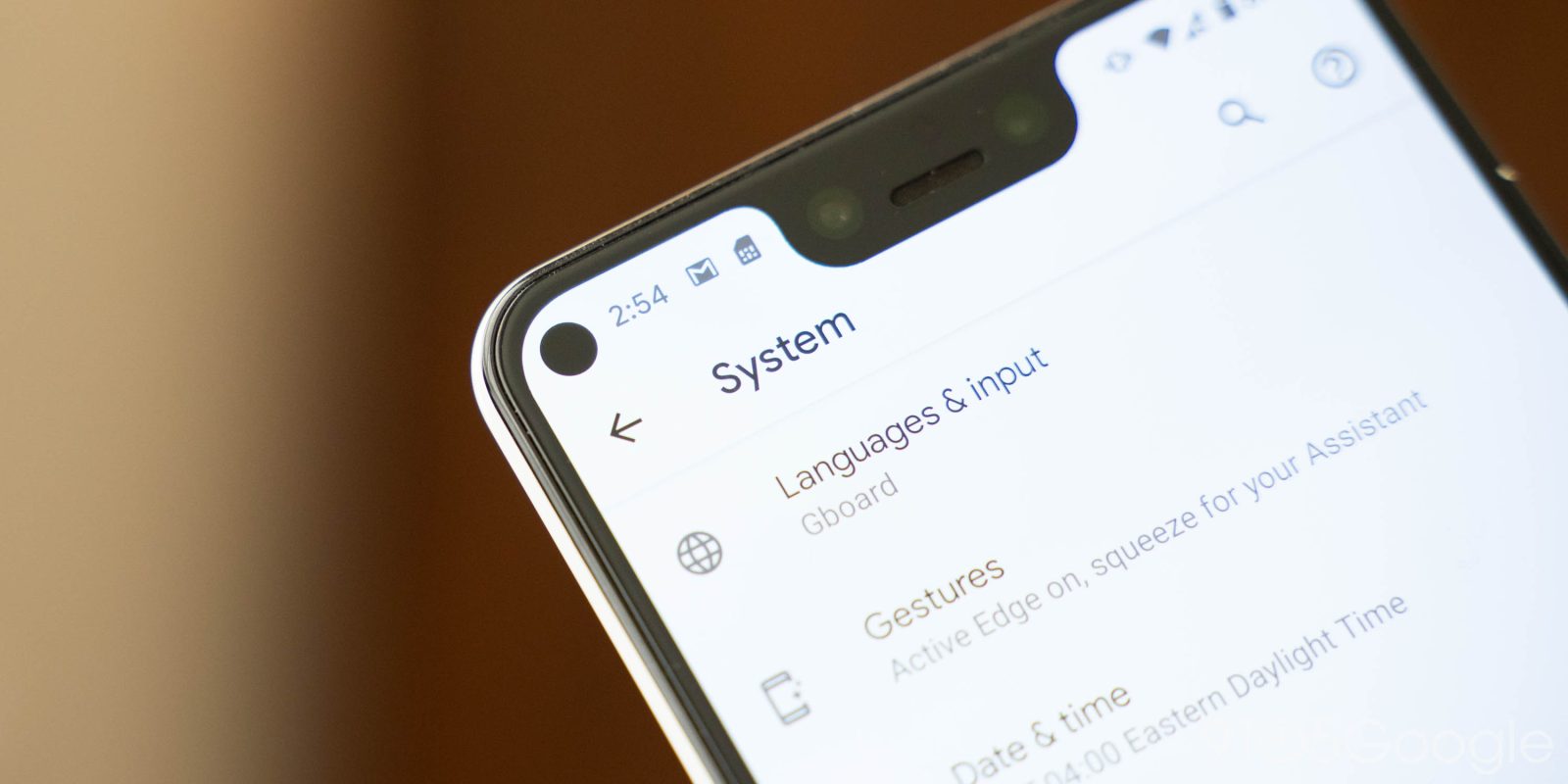 Display cutouts are the lay of the land in 2020 and to help developers out with all of the new designs, Google is adding a new option to Android 11’s developer options to simulate punch hole cutouts and waterfall displays.

Punch hole displays have exploded in popularity in the past year or so with everyone from Samsung to Huawei and many, many more. Alongside that, waterfall displays are starting to show up on some devices and while, personally, I’m very much against them, it’s a trend that will probably continue to gain steam.

The punch hole simulation puts a selfie camera-sized black dot at the top-left of the screen while the waterfall simulator restricts the UI to the center of the screen, shaving off the edges in some areas.

By the way, Pixel 4a is going to feature a punch-hole display on the left side of the screen. Coincidence? I think not!