YouTube will reduce video quality in Europe during coronavirus pandemic 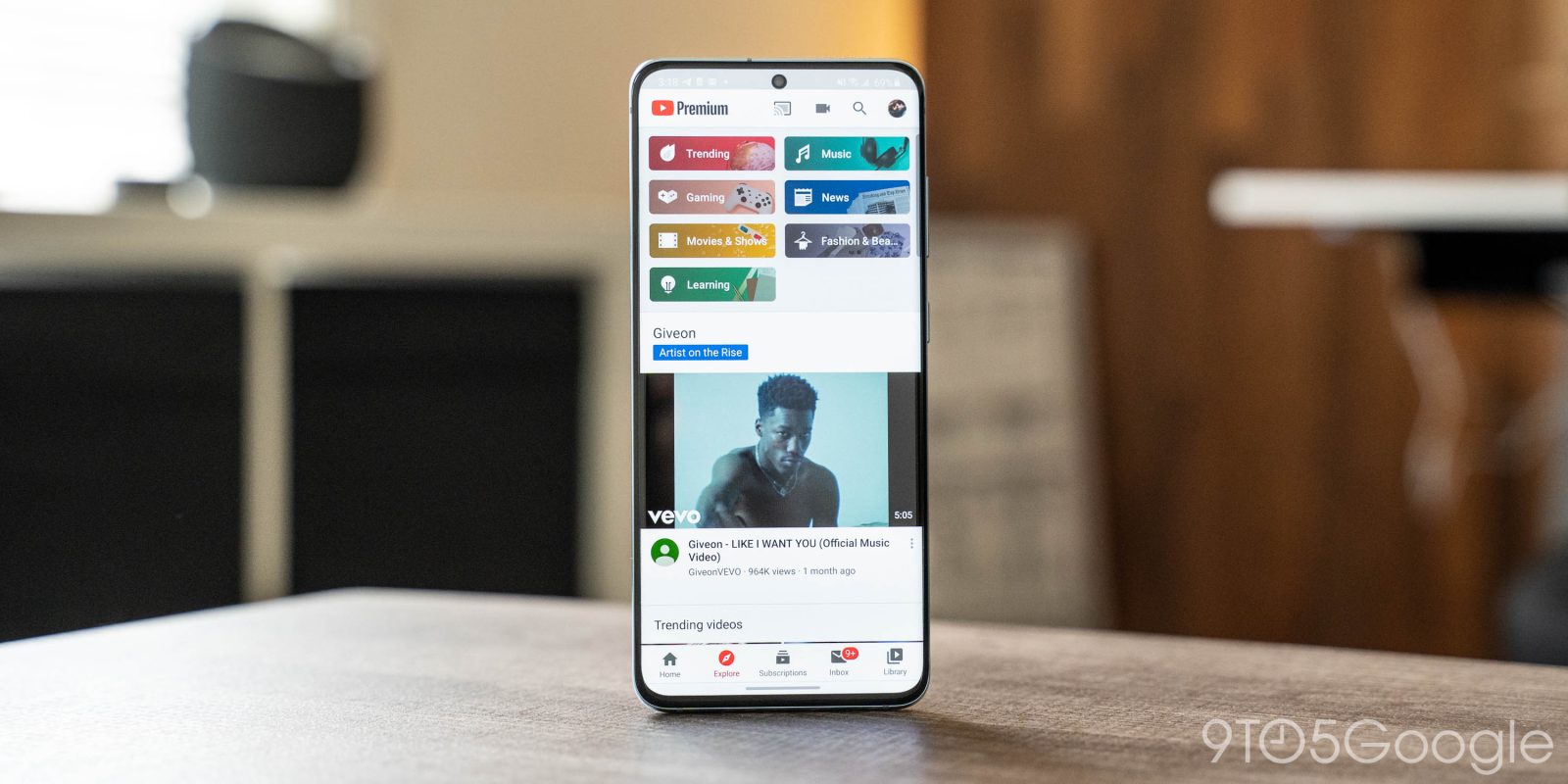 As millions of people are now staying at home to curb the spread of the highly infectious COVID-19 outbreak, the internet is being pushed to its limits. To help ease the strain on networks, YouTube will reduce the quality at which videos stream in Europe.

Reuters reports that Google will be switching default quality settings on YouTube in Europe to standard definition rather than HD quality. This is only a move by default, though, as users will still be able to turn the quality up after the video has started playing if they choose to do so.

This decision follows Netflix in lowering quality in an effort to ease strain on network connections. Netflix estimates that it will lower its network traffic by 25%. EU industry chief Thierry Breton called on major streaming platforms to reduce their load by lowering quality.

The move came after Breton spoke to Alphabet CEO Sundar Pichai and YouTube CEO Susan Wojcicki. It said so far it had only seen a few usage peaks but decided to act to minimize stress on the system.

‘We are making a commitment to temporarily switch all traffic in the EU to standard definition by default,’ the company said in a statement.

This is only a temporary measure during the coronavirus outbreak. Eventually, YouTube will restore previous video quality settings in Europe. For the time being, too, this only affects Europe. Areas such as the United States will see video quality as usual.