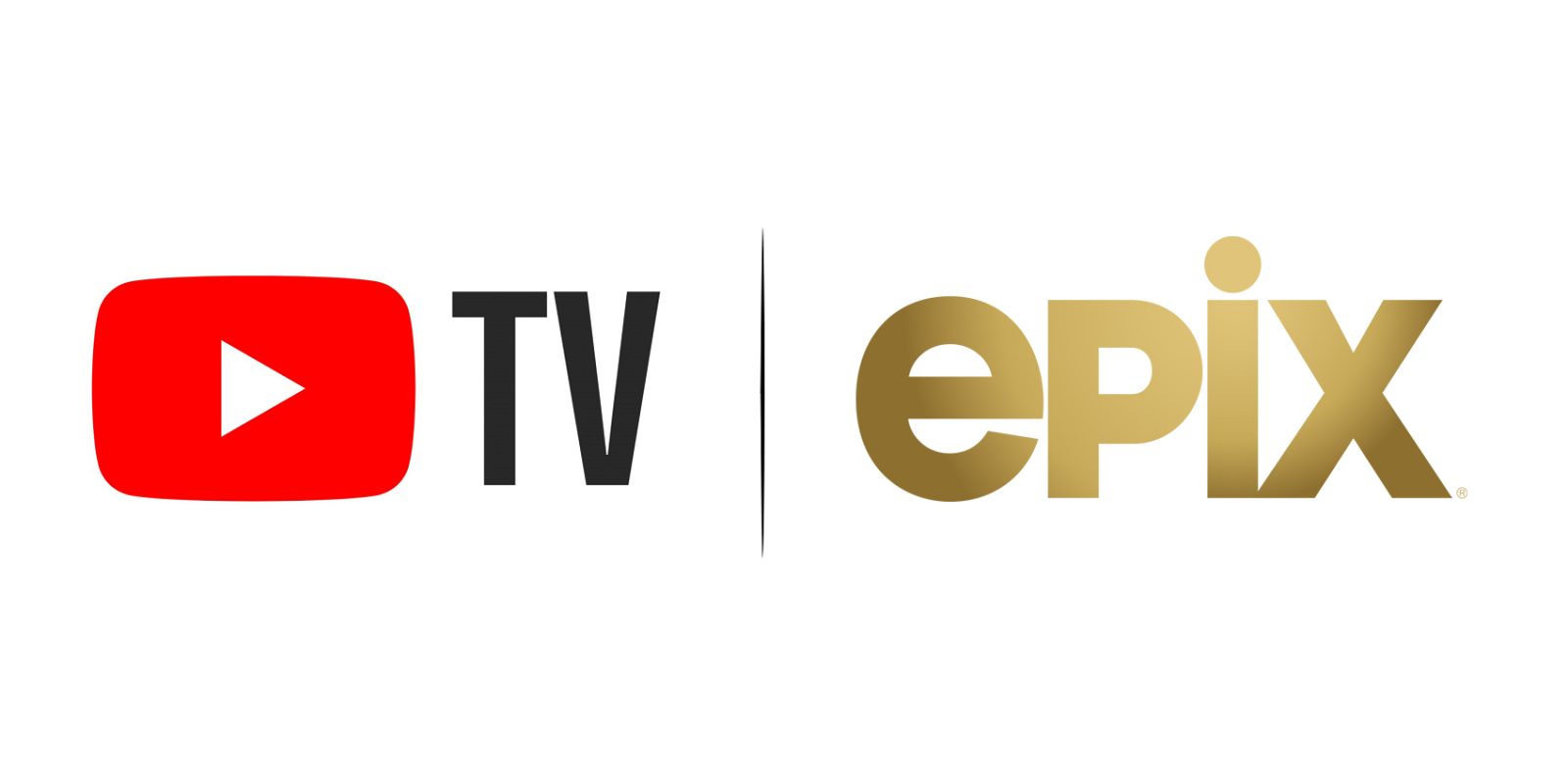 YouTube TV has a ton of live channels and thousands of hours of on-demand content, and now the platform is giving customers an extra bonus. Starting this week, YouTube TV customers are getting EPIX for free.

In an email blast to its customers last night, YouTube TV announced that everyone would be getting an “extended free preview” of EPIX. Through April 25th, the channel will be completely free to all customers with no obligation or automatic billing. After the preview period is over, you won’t be charged for continued service unless you choose to subscribe.

EPIX is a premium television channel which offers original programming and also a rotating selection of major movies, music & comedy events, and more.

We’ve been working with our friends at EPIX to provide you with an extended free preview of their channel.

From March 26 through April 25, you can enjoy original series like Pennyworth, Slow Burn, or Belgravia, which premieres April 12, and hundreds of movies, including twenty-one Bond movies to watch from April 1.

EPIX will be added and removed from your service with no action needed on your part. And, not to worry, we will not automatically bill you for EPIX after this time. You can add it back if you like it but that’s totally up to you.

Adding EPIX as a free channel temporarily is the first measure we’ve seen from YouTube TV for its “Stay Home #WithMe” marketing push. It’s competitor, Sling TV, has added quite a few new free channels and pushed on-demand content to those at home during the COVID-19 pandemic.