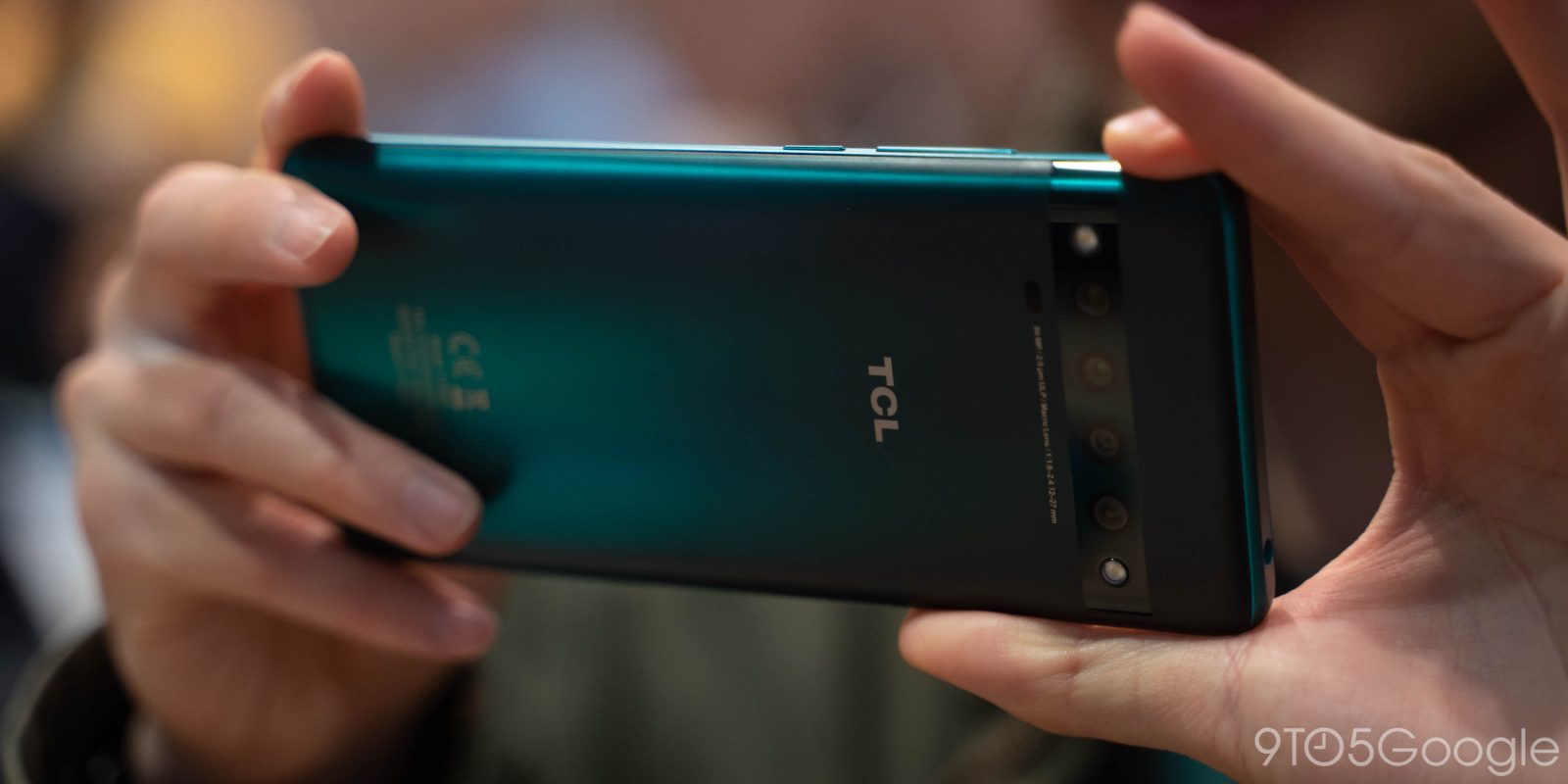 Back before all the madness that is the coronavirus pandemic, TCL had announced its new 10-series smartphones at CES 2020 without any pricing or specs. Now, TCL has announced pricing for the TCL 10 Pro, 10L, and 10 5G, as well as complete spec sheets.

Let’s cut right to the chase. The TCL 10 Pro, the “flagship” of the lineup, will cost $449. That’s well under TCL’s promised $500 cap, and for that money, you’re getting a pretty solid device!

The TCL 10 Pro delivers a 6.47-inch AMOLED display with curved sides and an in-display fingerprint sensor. The display offers TCL’s NXTVISION tech that produces enhanced colors and can display HDR content as well. The Pro also includes four rear cameras including a 64MP primary sensor. In our hands-on from CES 2020, we were rather impressed by the metal and glass build, too. 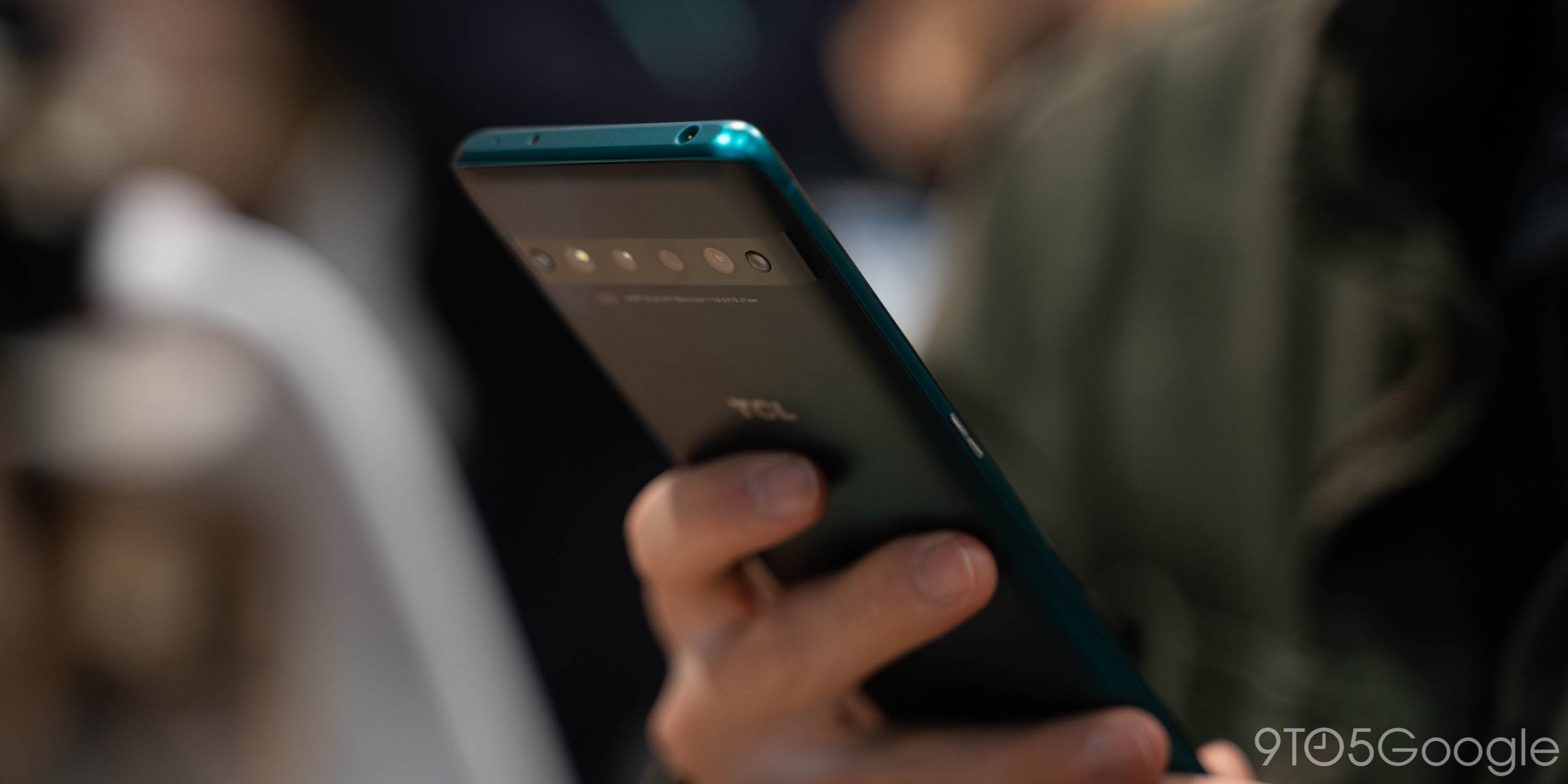 Further, the TCL 10L, a budget option, will arrive for just $249. This device offers a 6.53-inch LCD display with a Snapdragon 665 processor, 6GB of RAM, 64GB of storage, a quad-camera setup with a primary 48MP shooter, 8MP ultrawide, 2MP macro, and 2MP depth sensor. There’s also a rear-facing capacitive fingerprint sensor, a headphone jack, a microSD card slot, and a 4,000mAh battery, too.

Finally, there’s the TCL 10 5G. This is TCL’s affordable 5G device and it starts at just $399. With that, it delivers the most powerful processor of the bunch with the Snapdragon 765G, but with pretty much the same design as the 10L. It has a rear-facing fingerprint sensor, the same display, but upgrades the battery to 4,500mAh and the cameras to a 64MP + 8MP + 5MP + 2MP array.

Speaking to 9to5Google, TCL also confirmed that the TCL 10 5G is coming to a “major US carrier” sometime this year. The company hasn’t confirmed any further details, though.

When will the TCL 10 series make its official debut? TCL doesn’t have a firm date in place just yet, but alongside prices, the company has said the TCL 10 series will arrive in Q2 of this year. Most likely, that means an early summer debut. All three models are coming to Europe, North America, Australia, and the United Kingdom.