‘OnePlus 8 5G UW’ is coming to Verizon, but not the Pro (and there’s a logo on the back) 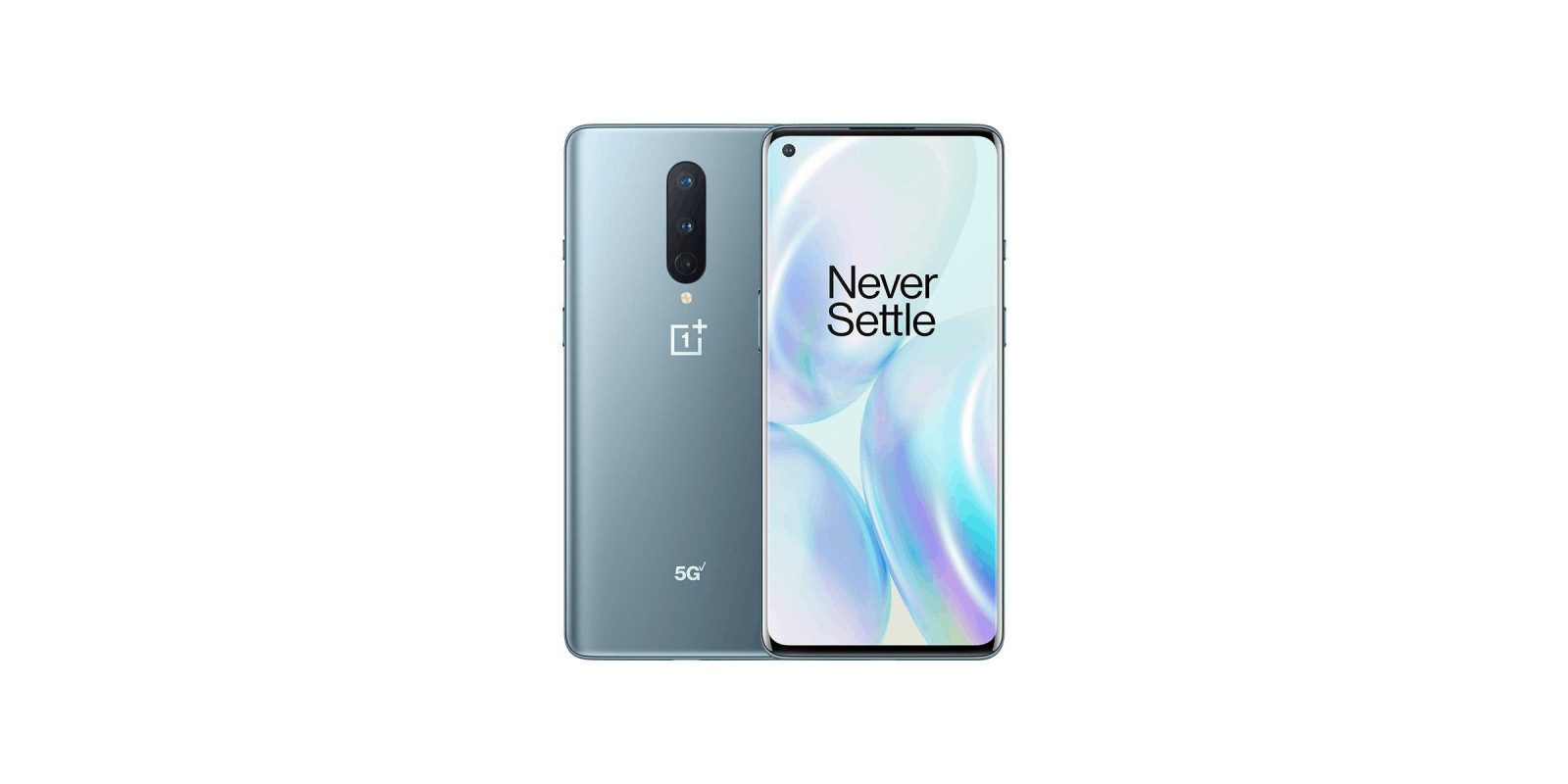 The rumors are true! OnePlus has struck a deal with Verizon Wireless to bring its Android smartphones to the biggest carrier in the United States. The catch? Only the regular OnePlus 8 is heading to Verizon and it’s going to have some branding.

Here’s the good news. The OnePlus 8 is coming to Verizon Wireless and it offers the same Snapdragon 865, metal/glass build, and Android 10-based software with the customizable OxygenOS on top too. It also includes full support for 5G networks, too, with both mmWave support for Verizon’s current 5G network and sub-6 support for the network coming this year.

The OnePlus 8 is also being sold on Verizon in an exclusive color — Polar Silver. While the 8 is sold in Glacial Green, Onyx Black, and Interstellar Glow unlocked, it’ll only be available in this exclusive hue and the traditional Onyx Black on Verizon. Personally, I think it looks pretty great!

The bad news? The rumors of bloatware seem to have been true. There’s a logo right on the back of the OnePlus 8 sold on Verizon advertising the carrier’s 5G network. We’ve asked Verizon PR whether or not the device will ship with pre-installed apps such as Verizon’s own suite, but they’ve not confirmed that just yet. Given the branding on the back, though, it seems all but certain the carrier’s core apps will be installed.

Is that a big deal? I don’t really think so. Having the OnePlus 8 sold at more carriers is a good thing because it will mean more customers will be exposed to the device. It’s a shame, though, that the better OnePlus 8 Pro isn’t being sold at the carrier. Hopefully, that will change next time around.

The OnePlus 8 goes on sale at Verizon on April 29th.

Notably, T-Mobile is also only selling the OnePlus 8 and not the Pro model.