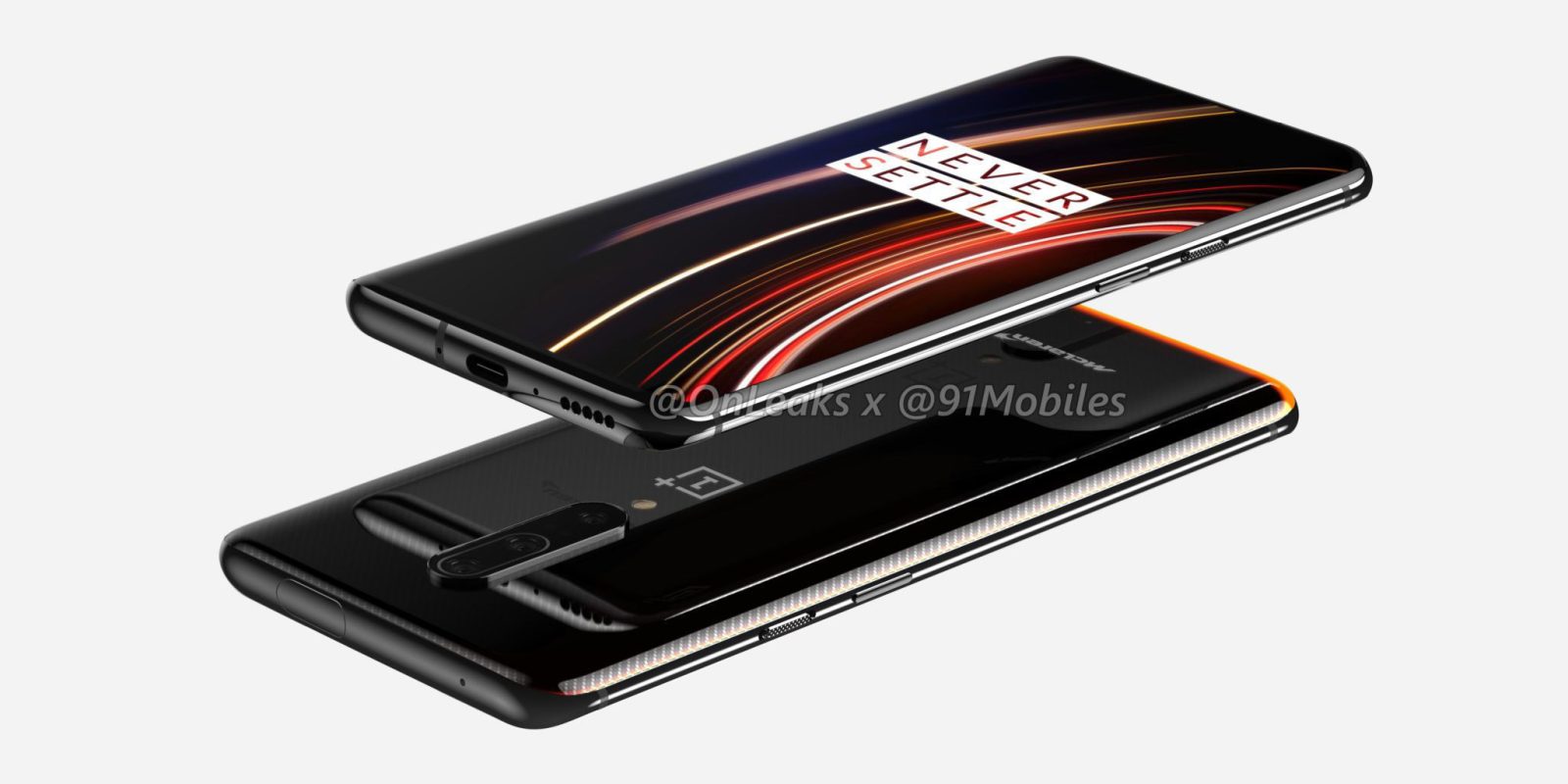 As OnePlus gears up for another launch later this month, there’s news that the company might have a deal with another carrier. According to Android Police, Verizon Wireless is planning to sell OnePlus smartphones in the near future, possibly starting in 2020.

While details are still unclear, sources familiar with Verizon’s plans have apparently said that Verizon has signed a deal with OnePlus. At some point in the future, this means that the carrier will start selling OnePlus devices as we saw T-Mobile start doing last year. Sprint also recently signed on to sell a OnePlus device for its 5G network. Verizon would be the third carrier in the US to offer devices from the increasingly popular Chinese OEM.

OnePlus has made moves over the past year to let Verizon customers use its smartphones. The OnePlus 6T added support for Verizon’s network and that extended on to the OnePlus 7 Pro. Verizon even lists the latter as officially compatible.

Unfortunately, there’s no date attached to a OnePlus device coming to Verizon. These sources indicate that 2020 could see the debut of these devices. Notably, a report from last week mentioned that a OnePlus 7T Pro 5G McLaren Edition could be headed exclusively to Verizon this year, and that same source claims that we will see that device launch in October, but only that device.

Regardless, it sure looks like Verizon is going to start selling OnePlus smartphones in the near future, and that’s good news for everyone.