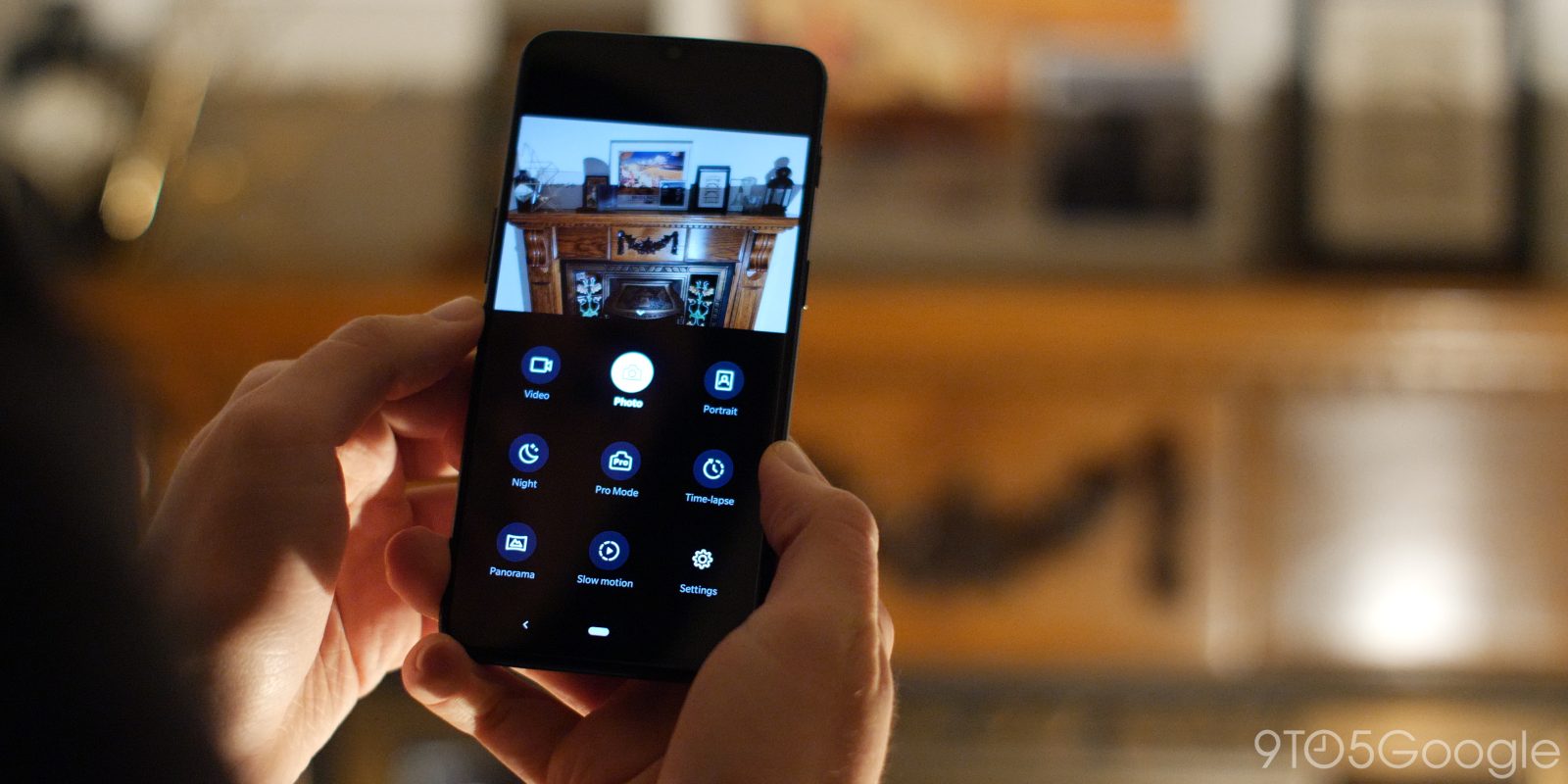 The OnePlus Camera v4 app update has now brought with it a series of UI changes or alterations to take advantage of the upcoming OnePlus 8 series — set to be launched globally this week.

While the camera application is by no means unorganized or cluttered, the latest alterations make it even easier to access camera settings from the main viewfinder. Rather than delving into mini menus, you can now access almost all of your camera settings from an upper right “Settings” button.

This is brand new in OnePlus Camera v4 and replaces the old pull-up mini-menu that is present on older versions of the camera app. The option to launch into Google Lens has now been made even easier as the mode has gained a dedicated button within the main viewfinder too, for even quicker access (via Android Police).

The update includes further controls for quickly adjusting photo resolution, allowing you to snap between the 12-megapixel and 48-megapixel modes on older devices with ease. You’ll also notice options to apply filters and added modes — although these are customizable from the outset.

They are not the only alternations, as, within the OnePlus Camera v4 settings menu, you’ll notice that things have been moved around a little because of some new additions. The UltraShot HDR mode takes precedence at the top of the settings menu, with aspect ratio changes also being easier to get to. You also get some tweaks for Nightscape, and video controls are moved up quite substantially.

At present, as AP notes, OnePlus Camera v4 only appears to work or be available to those with the OnePlus 8 series handset. It simply won’t work or run on older devices — I can confirm issues when trying to sideload the apk file on my OnePlus 7T. However, we do expect an official update to come either as part of an OTA upgrade, Open Beta update, or the Google Play Store. Until they rollout, you’ll just have to be patient.