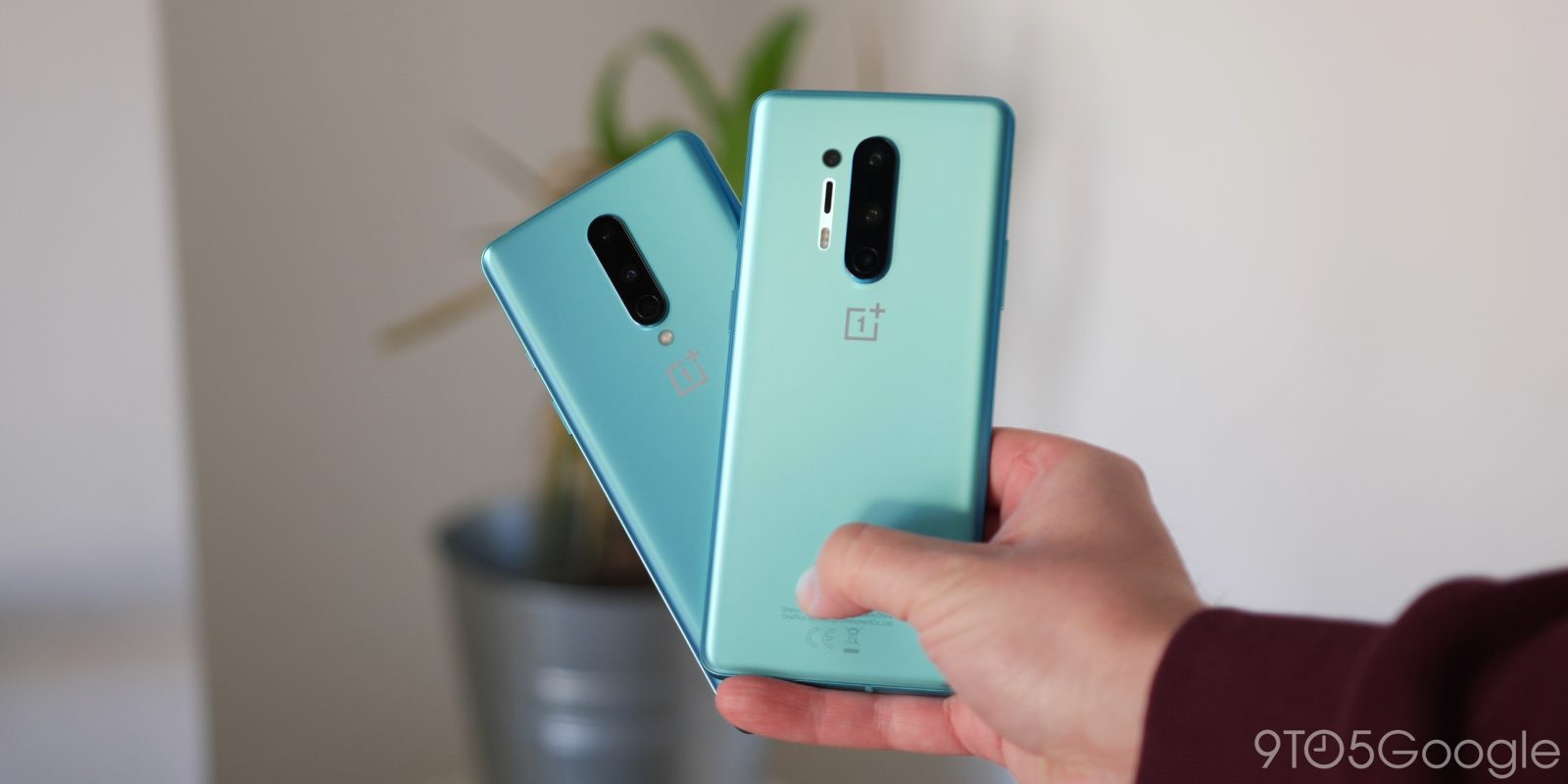 During the live-streamed launch keynote for the OnePlus 8 and OnePlus 8 Pro, one notable absence was Indian pricing.

However, the official Indian pricing has now been revealed, and it may not be the liking to many of you out there. As we already knew, OnePlus is one of the biggest smartphone brands in India, and in such a price-competitive market, it’s all the more impressive.

Unfortunately for the rest of the globe — but awesome for Indian tech fans — the OnePlus 8 series is set to start up to $100 lower in the Asian nation. According to the folks over at Android Central, the OnePlus 8 is available for a start price of ₹41,999  or around $550. That is $100 less than the US base price, although this is for a unique 6GB/128GB option that will only be available on Amazon India.

The discounts don’t just stop there, though, as the official pricing for all models care as follows:

While this might not make for great reading for many OnePlus fans, there are a few key reasons that the OnePlus 8 Indian pricing seems substantially lower. As the number one premium smartphone brand in the region, OnePlus has to fend off intense competition from the likes of Realme, Xiaomi, and the numerous budget-conscious Android brands.

OnePlus also has a dedicated manufacturing plant in India, which will definitely help cut manufacturing costs and associated import fees and tariffs. It still stings that India will get the highest configuration OnePlus 8 Pro at less than the comparable US top-tier OnePlus 8.

On top of that, the upcoming OnePlus Bullets Wireless Z will be priced at just ₹1,999 or around $25 when exchange rates are calculated. That is incredible when compared to the US price of $49.95. Of course, there are other socioeconomic factors that will no doubt affect pricing in India, but it’s hard not to be envious.