[Update: Nokia 2.3 too] Android 10 now rolling out for the budget-friendly Nokia 2.2 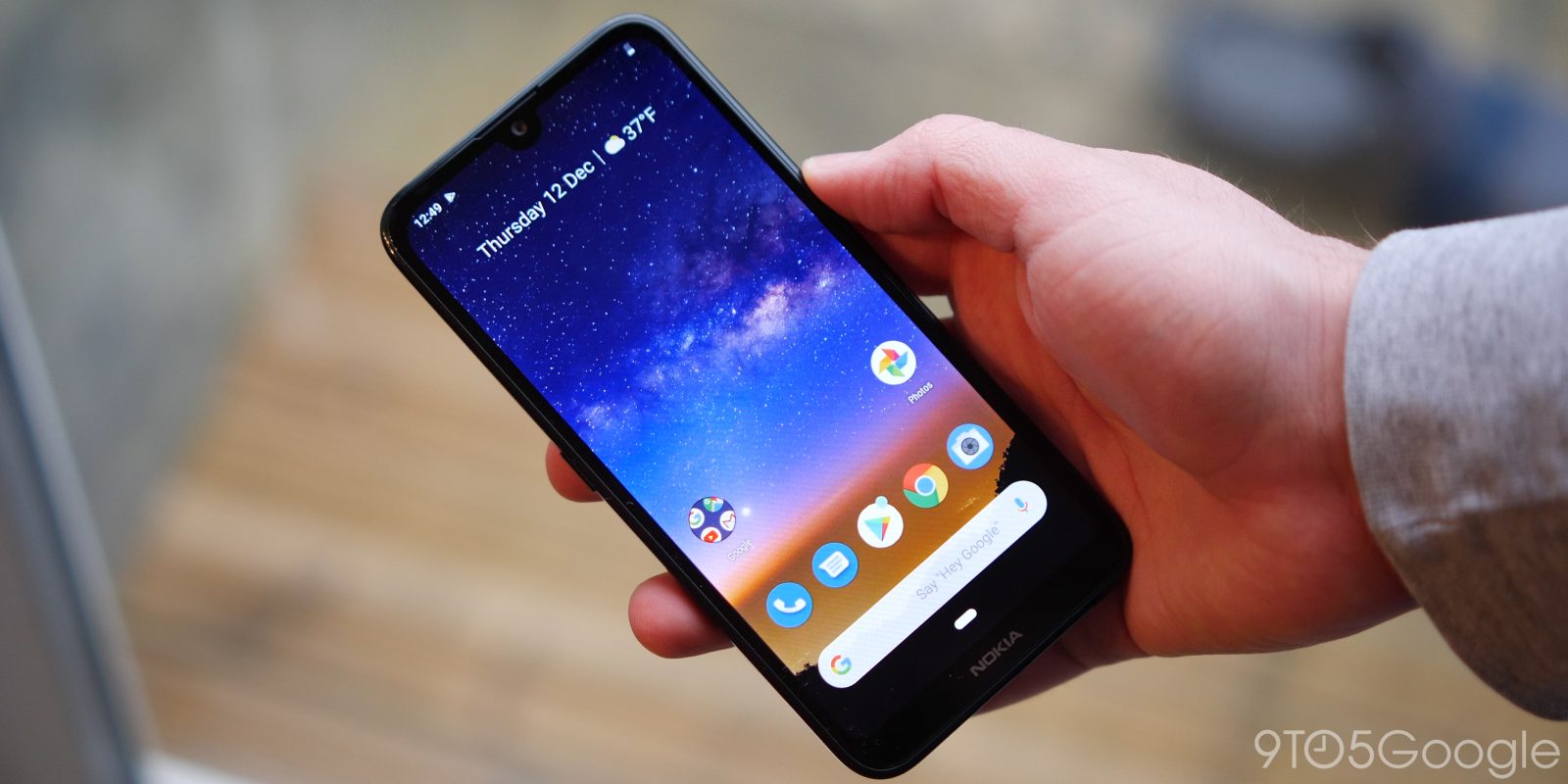 The Android 10 update is now rolling out for the ultra-budget Nokia 2.2 after being confirmed by HMD Global’s Juho Sarvikas.

When we reviewed the Nokia 2.2, we were surprised at just how solid the device was, given the modest specifications and affordable pricing. While the device is part of the Android One program, the fact that it now has the ability to upgrade to Android 10 is impressive, to say the least.

The full Android 10 update should now be available to download and install if you do happen to have the Nokia 2.2, with the OTA file bringing some notable changes. Expect to see gesture navigation options, a system-wide dark mode, additional privacy controls, and to top it off, the update comes with the February 2020 security patch.

[Update 04/22]: The Android 10 update is now officially rolling out for the sequel to the Nokia 2.2 in the form of the Nokia 2.3. HMD Global’s Juho Sarvikas announced the rollout over on his official Twitter account. However, the rollout will be limited to certain regions before rolling out fully. You can see the full list below:

We’re seeing the OTA file measure in at around 1.1GB, which is sizeable given that the base storage on the Nokia 2.2 is only 16GB. That means you might need to back up some files and offload them before you can install Android 10 on your device.

Nokia 2.2 users, now is your chance to update to Android 10! All performance-enhancing features are now available! Stay tuned for the same update for our other Nokia phones #nokiamobile pic.twitter.com/0eTzk9hvF6

This Android 10 update is also especially important, as the MediaTek MT6761 chipset found within the Nokia 2.2 (and Nokia 2.3) is affected by the recently found MediaTek chipset exploits. By updating, you ensure that your device is safe from any future exploits or issues.

If you do happen to have the device, then it’s highly recommended that you update or check for the update as soon as possible. Alternatively, we’d suggest running this device as a backup until you can get the OTA file installed.