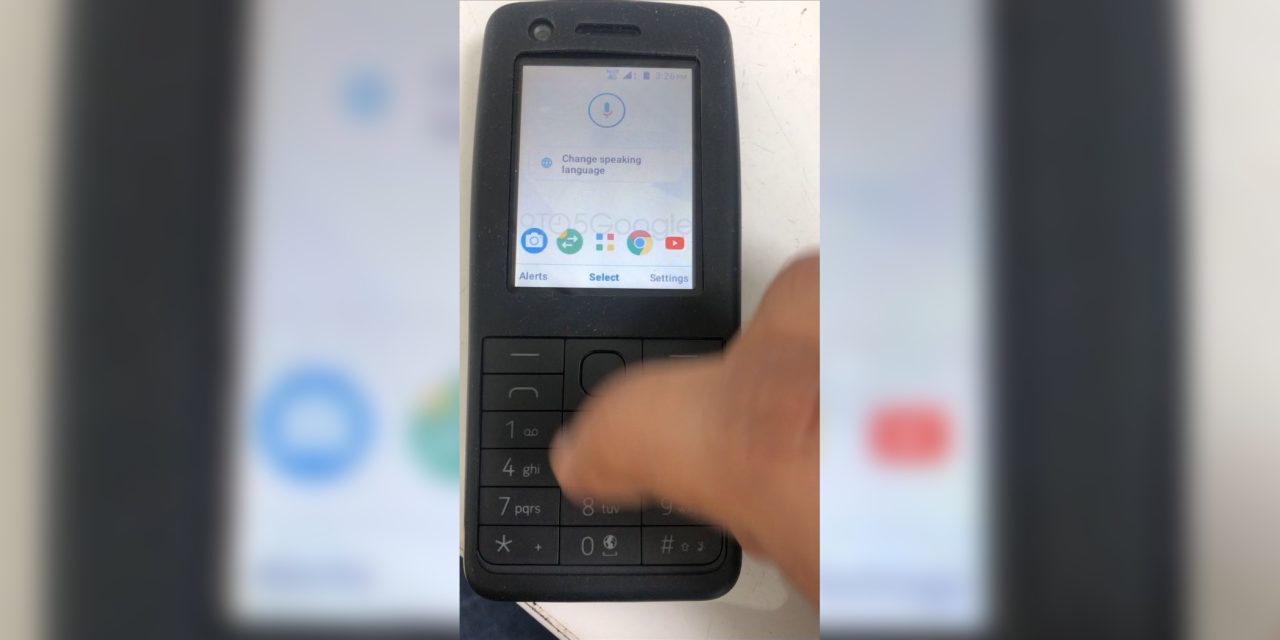 Over the course of last year, evidence came out showing Google was working on a version of Android for feature phones, followed by signs that the efforts were being scrapped. Now, four months later, new listings for an upcoming Nokia phone suggests those Android feature phone efforts could still be ongoing.

Early last year, we discovered that Google’s Chrome team was working on a version of Chrome for Android that was tailored to the needs of a feature phone without a touchscreen. These efforts led to speculation that Google was planning to bring Android-powered feature phones to the market, opening a segment of Android phones more affordable than even Android Go.

This speculation was later confirmed when a leaker showed a brief glimpse — and later an in-depth overview — of Android running on a feature phone that we’re fairly confident was made by Nokia. Ultimately, though, public evidence pointed to this project being scrapped, as all of the work on “touchless Chrome” was removed from Google’s Chromium repository.

Fast forward to today, the folks at LoveNokia, via XDA-Developers, have spotted a device that is calling our assumptions into question. Originally registered back in August, a device with the model number “TA-1208” has been updated on the Wi-Fi Alliance website to have the product name “Nokia 400 4G.”

More importantly, for the operating system, the device is listed as running “GAFP.” Looking back at the previous leak, we find that the “About Phone” heading in the Settings app shows that the device was named “Iron GAFP.”

Considering the device was listed with the Wi-Fi Alliance in August while touchless Chrome was scrapped in September, one could argue that perhaps this is just a listing for a cancelled product. However, LoveNokia has also notes that the Nokia 400 4G was also certified by the Bluetooth Special Interest Group in November of last year, well after the work on Chrome ceased.

Altogether, this points to the possibility of Google privately continuing their efforts for Android to compete directly with KaiOS in the feature phone market, likely as a continuation of their “Next Billion Users” initiative. Thus far, though, no evidence has come to light from within the Android Open Source Project of these feature phone efforts.

If Google or Nokia are indeed planning to unveil an Android feature phone in the near future, the next likely events would be MWC, where the first Android Go phones were revealed, or Google I/O, the company’s annual developer conference.