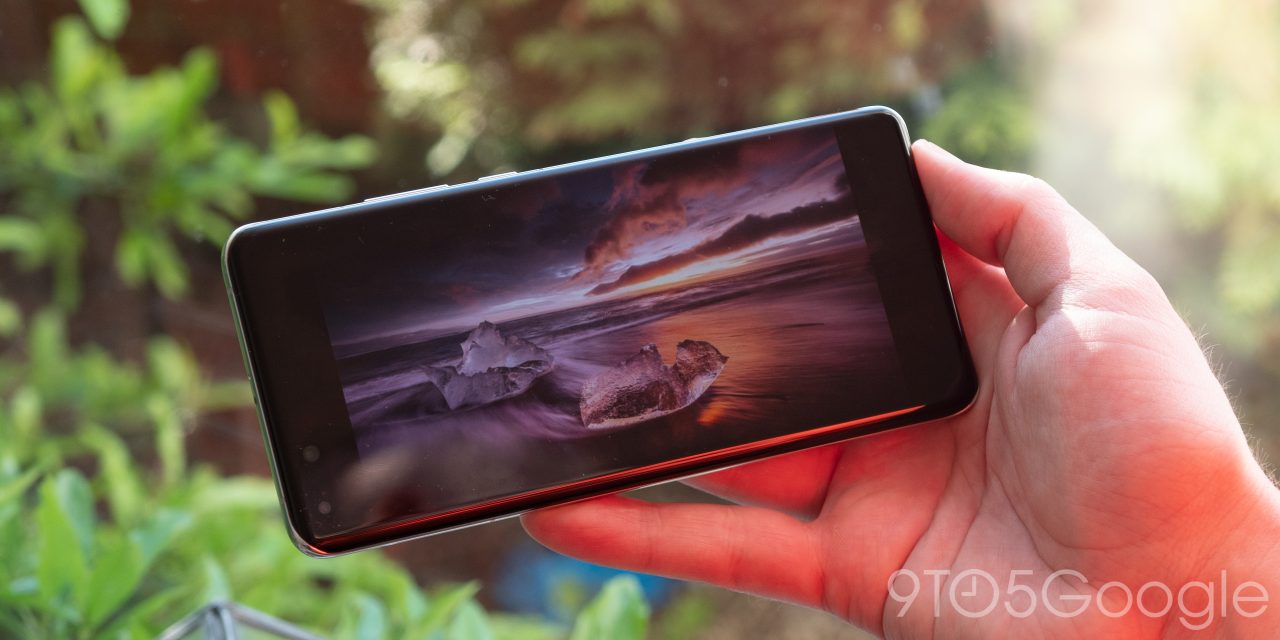 Smartphone cameras are getting ridiculously good which means, generally, that OEMs don’t have to lie or exaggerate how good their cameras are. Huawei, though, has been caught red-handed again using an expensive DSLR camera to exaggerate the quality of its smartphone, this time with the Huawei P40 Pro.

Huawei is currently running a contest for its fans in China to promote the Huawei P40 Pro. On Weibo, a video was shared that included a bunch of stellar photos that Huawei claimed had been shot on its smartphones. One Weibo user, though, noticed that one of the images looked pretty familiar. After doing some digging, he found the exact photo on 500px — a photography-sharing platform — complete with data on what actually took the shot.

Long story short, this stunning photo wasn’t shot on a Huawei P40 Pro. Instead, it was shot on a Nikon D850 DLSR camera which costs over $3,000 on its own.

In fact, South China Morning Post points out that two shots were taken from the same photographer to be used in this video as seen in the gallery below.

Why did Huawei claim these photos were taken on a P40 Pro when it was really shot on an expensive DSLR? The company responded to the situation claiming that an editor “wrongly marked” that these photos were actually taken on Huawei smartphones. The video has since been altered.

Update 4/22: Huawei has provided the following statement to 9to5Google.

In a recently uploaded Huawei NEXT-IMAGE promotional video, we showcased 30 pieces of work by various professional photographers to encourage users to share their own work on their social media channels. We’ve erroneously labelled one of the featured pieces as one that had been shot on a Huawei smartphone. We have since removed that image from the video. We apologise for this regrettable mistake and will improve our editorial process to prevent a similar incident from occurring in the future.

Still, that feels untruthful. Over the past few years, Huawei has done this time, and time, and time again and every time, the excuse is that it was a mistake of one form or another. Huawei isn’t the only company that’s been caught doing this, but it’s still pretty obvious that the intention is just to fool customers into thinking the camera is better than it is.

The Huawei P40 Pro takes stunning shots as it stands, there’s no need for this DSLR trickery!