Huawei implies that a photo from a $4,500 DSLR was taken by its P9 smartphone [Update: Huawei responds] 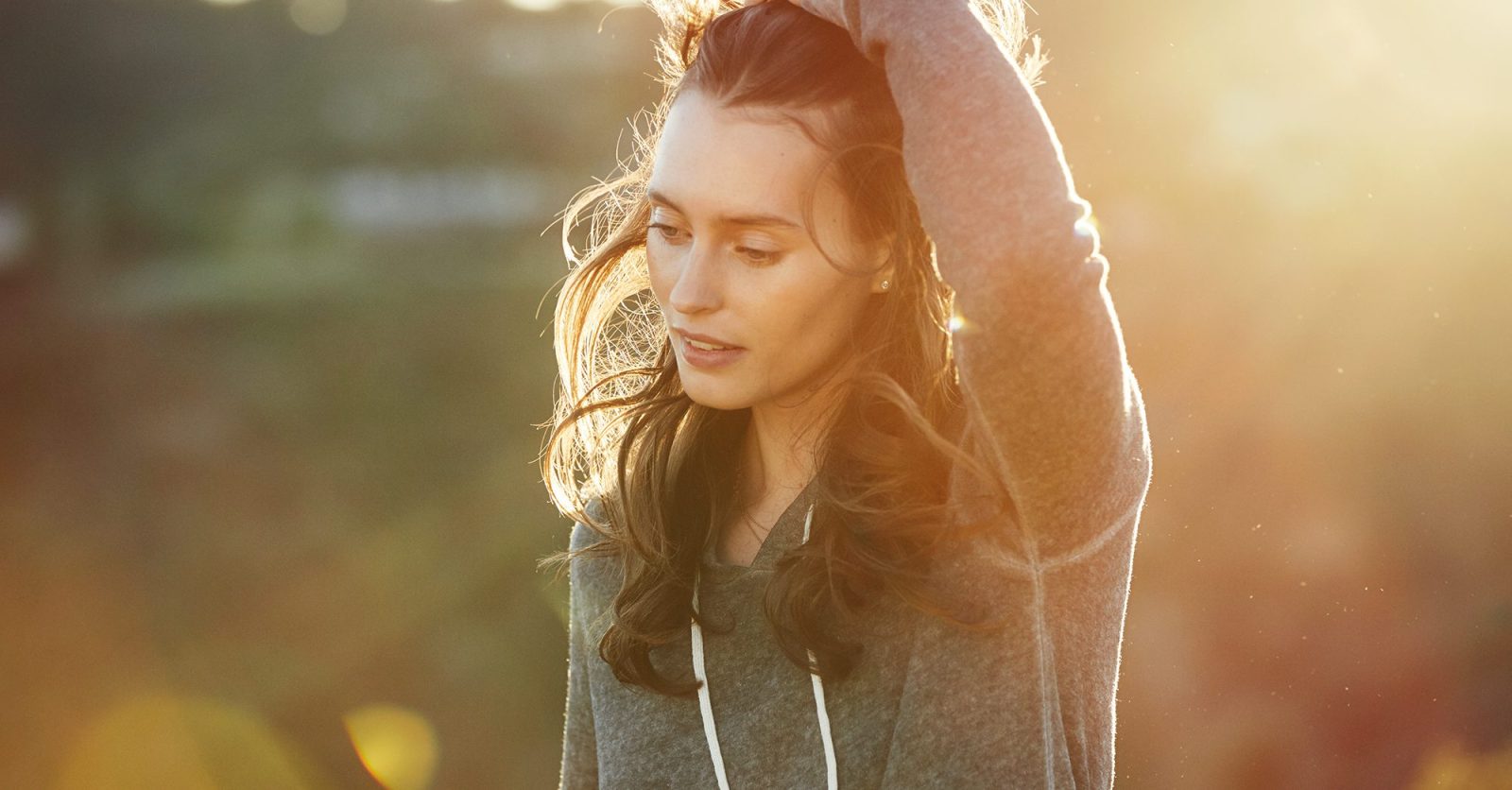 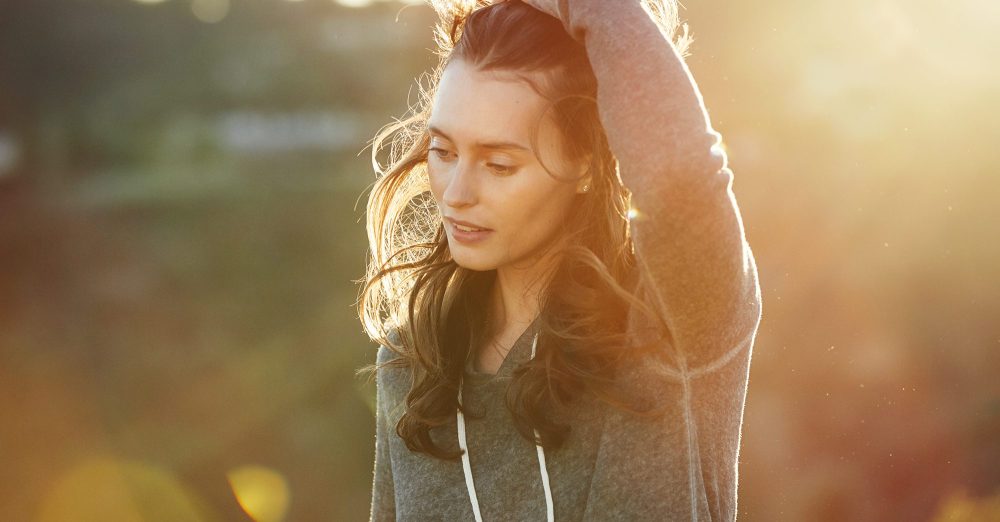 Update: Shortly after publishing this article Huawei provided us with this statement:

It has recently been highlighted that an image posted to our social channels was not shot on the Huawei P9. The photo, which was professionally taken while filming a Huawei P9  advert, was shared to inspire our community. We recognise though that we should have been clearer with the captions for this image. It was never our intention to mislead. We apologise for this and we have removed the image.

The cameras on our smartphones just continue to get better and better with improved sensors, powerful software, and impressive low light capability. But there are certain things they just can’t do.

With its P9, Huawei implemented an advanced dual-camera system to improve quality of the shots you take, and while they can be certainly impressive, as noted in our full review, Huawei’s marketing department might think just a bit too highly of this camera…

Recently on Google+ (via Android Police), Huawei posted a stunning photo which they implied was taken with the Huawei P9. They never strictly said it was taken with the device, but the post certainly wanted you to think that. On most platforms the company could easily get away with this, but not on Google+.

Like many photo-sharing platforms, Google+ will allow you to easily see the EXIF data of any image uploaded to the platform (in case you didn’t know, Google+ used to have a photo service built in). This reveals all the data you might want to know about an image such as the exposure, ISO, and of course the camera which took the shot. In this case, that camera was the Canon EOS 5D Mark III, whoops.

While the P9 can take some impressive shots, it’s not going to match what that $2,600 Canon DSLR and its $1,900 lens are capable of. This post is certainly misleading, but it’s not the first time something like this has happened, nor will it be the last. Marketing is a game every company plays; it was just Huawei that made the mistake this time around. 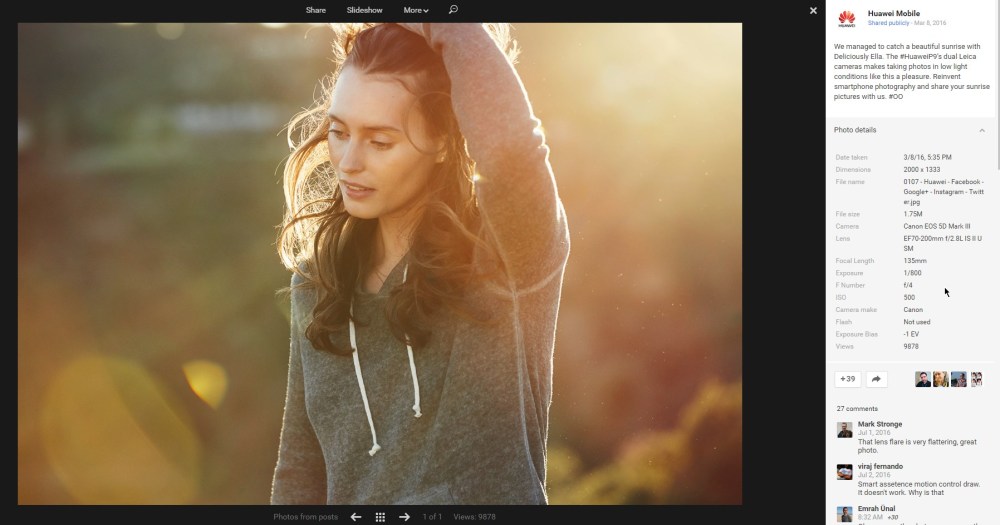