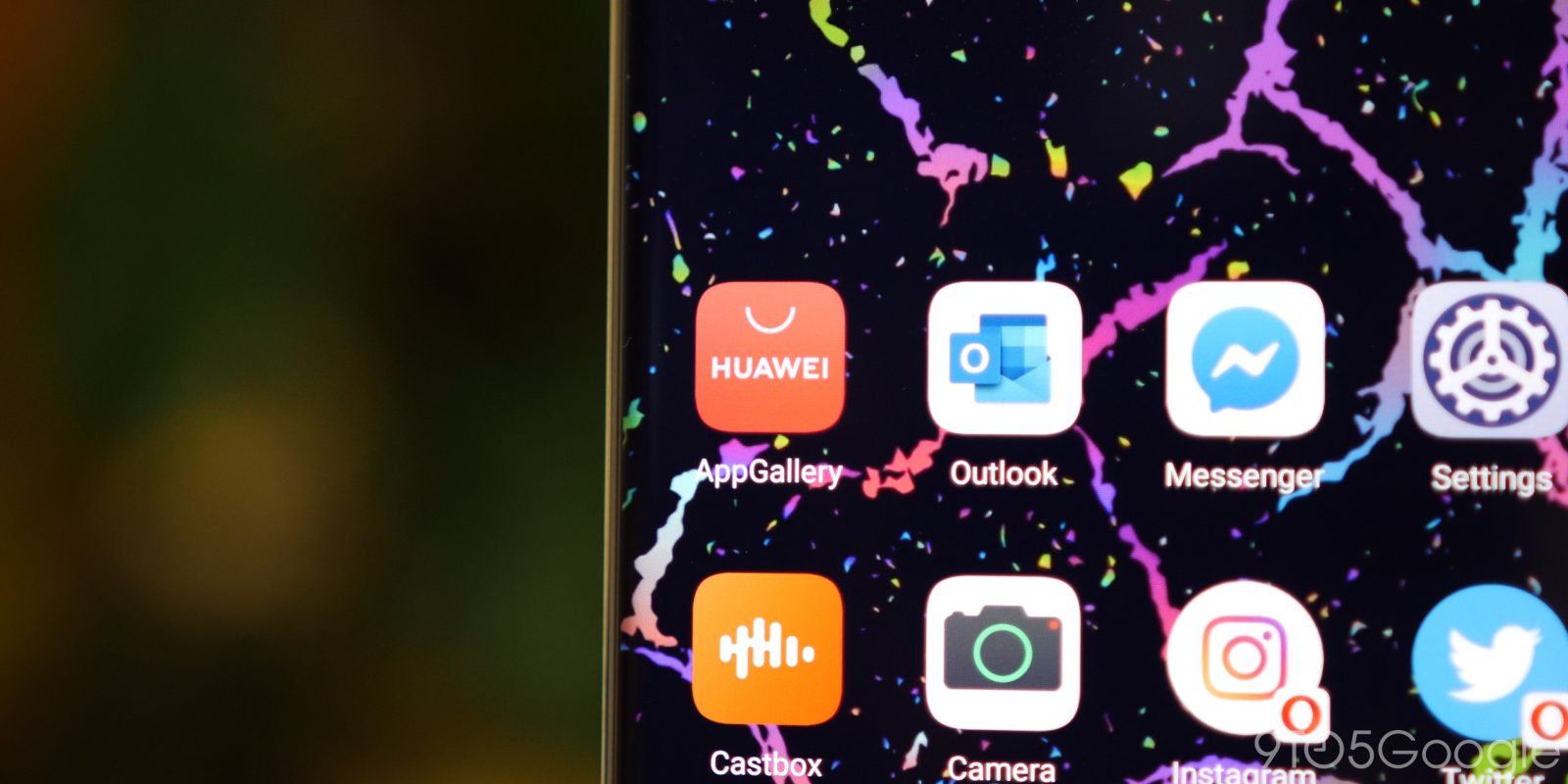 Due to the US government adding Huawei to the Entity List, the Chinese smartphone maker has been unable to use Google apps on its smartphones. As a result, Huawei has been building out its “AppGallery” store for devices like the P40 Pro, but Huawei still wants Google apps in that store.

Speaking to CNBC, Huawei chairman Eric Xu said that the company has seen a pretty huge hit as a result of the ban — $10 billion short, to be exact. A huge part of that is because of the software on Huawei smartphones. In China, a lack of Google services means nothing, but in other regions where Huawei phones are sold, it can be a huge hindrance and a big negative when it comes to closing a sale.

To help fill the gap, Huawei apparently wants Google to submit its apps to Huawei’s AppGallery store. In Huawei’s mind, this would be no different from Google submitting its apps to Apple’s App Store for iOS.

Having any Google apps in its store would be a huge win for Huawei, and potentially could bring other developers on board. Google, however, hasn’t been known for making its apps available on other Android app stores. The Amazon App Store, for example, lacks Google apps completely, which has been a big negative for Amazon’s Fire tablets.

The only example of Google actively distributing apps to another app store on Android is Samsung’s Galaxy Store, but Samsung still pre-loads the Google Play Store and other Google services on its devices.

Huawei’s comments also don’t address the question of whether or not this would even be a viable option. The terms of the US Entity List bar US companies from working with those on the list — in this case, Huawei. Most likely, Google would need to obtain permission to work with Huawei to put its apps in the company’s store, at which case Google could just start licensing its services to Huawei anyway.