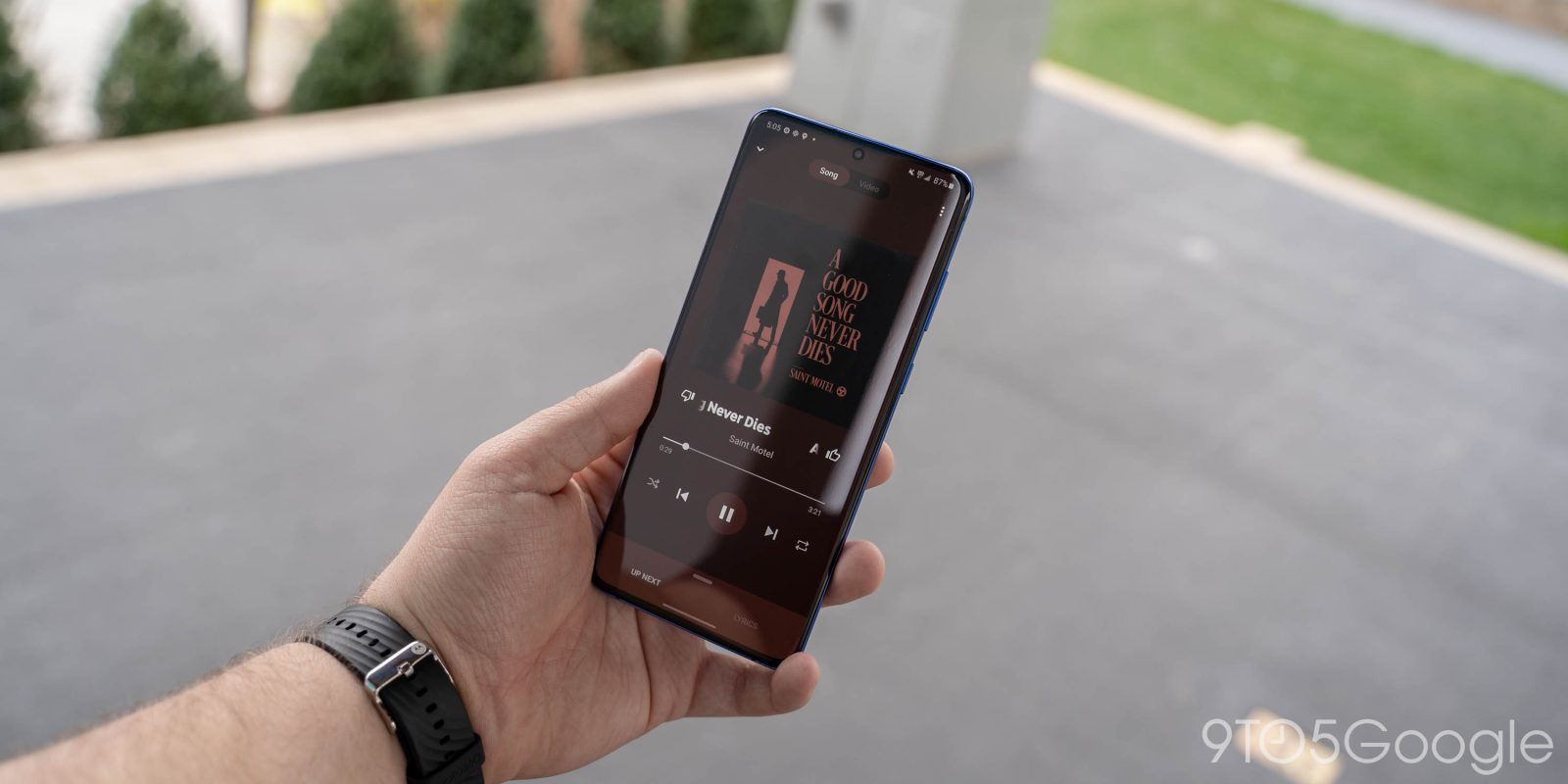 After first A/B testing in February and announcing last month, YouTube Music’s new player UI is seeing a wider rollout around the world over the past 24 hours.

This revamped now playing screen starts by putting all key controls on the same page. Shuffle and repeat are no longer hidden in the queue, but rather next to rewind/forward at the bottom of the screen. Thumbs down/up gets moved next to the track title, while the song/video switcher is always visible following the cover art shrinking to no longer be full-width.

Tapping the artwork provides options to download, share, and add to playlist, as well as Cast and fullscreen mode. You can pull up from the bottom panel to see your queue, while lyrics are a tap away.

The mini-player that’s available while you browse the app also sees a small tweak. Instead of a close button in the bottom-right, you can clear your queue by swiping down. In its place, next to play/pause, is a forward button to take control without fully entering the now playing screen.

Overall, the new player helps greatly modernize YouTube Music. The design is clean while being highly functional and very suited for playing back audio. As of early March, Google said that these features would be rolling out to Android users in “coming weeks,”