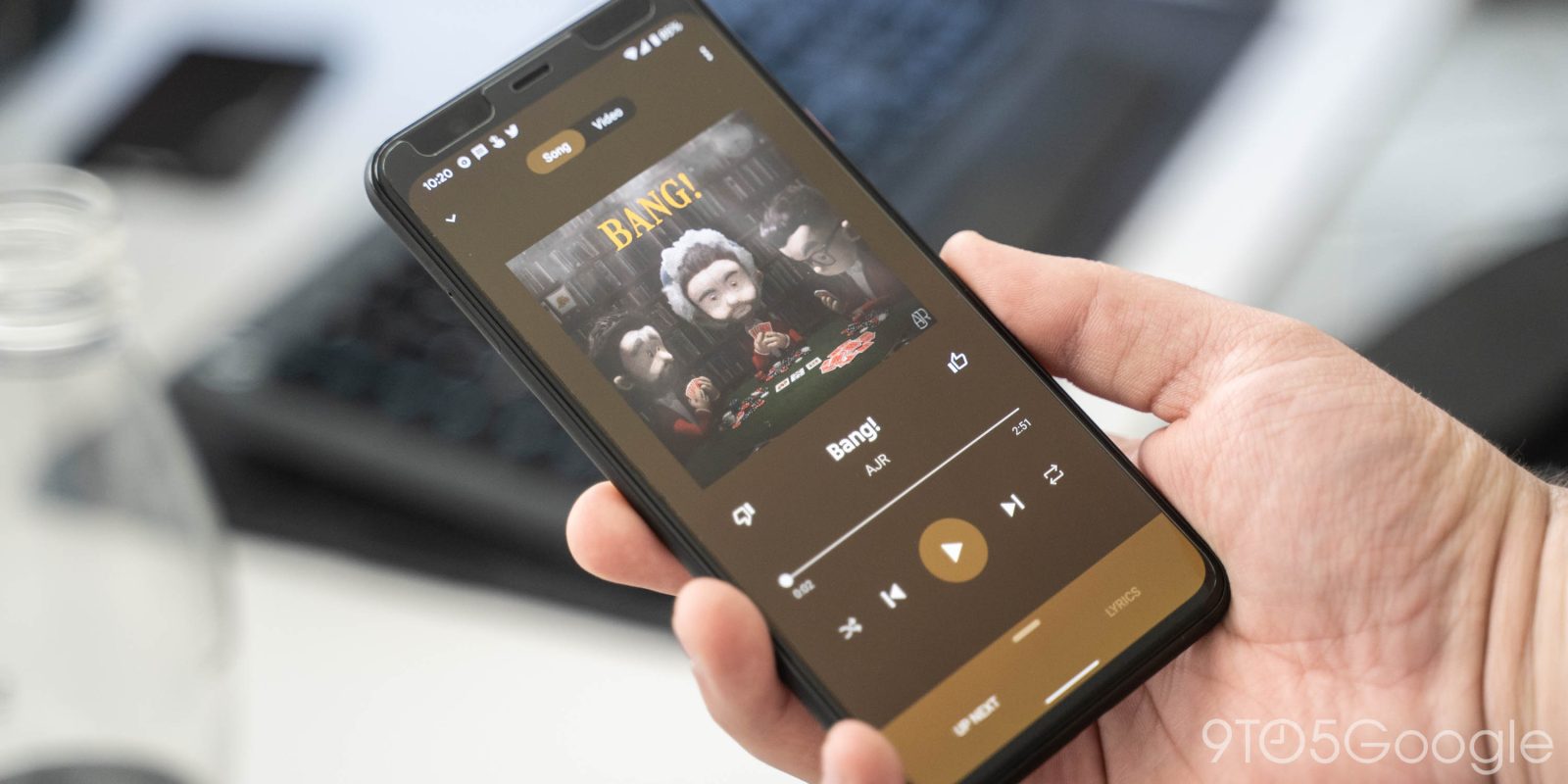 YouTube Music is very much still in the process of maturing and, as such, the app’s design often changes. Today, YouTube Music is officially rolling out a revamped design for the “Now Playing” screen that includes lyrics and more.

If this all looks familiar, it’s because we first detailed this new UI when Google started testing it out a couple of weeks ago. Now, the UI is going official and rolling out to all Android users with an iOS update planned “in the near future.”

What’s new here? Google details that the ability to flip between songs and videos — a feature it wants to remind users is only present in YouTube Music — is always visible as a button. A small switcher at the top of the UI allows users to toggle back and forth between “song” and “video.”

Alongside the “Up Next” button is a lyrics button. Google says this feature is still in the “experiment phase” and might change further in the future. Right now, it also only works with specific songs.

Perhaps the best change here, though, is that YouTube Music is now leaving the Shuffle and Repeat controls on the same screen instead of burying them in an options menu. Google also explains that downloading, sharing, and adding the currently playing song to a playlist is also easier as the options appear with a tap on the album art, but I’d argue that a bit since there’s absolutely no indication that feature exists.

Regardless, this is a great update for YouTube Music users! Google says some Android users should see the update live today and it’ll continue to roll out over the coming days.