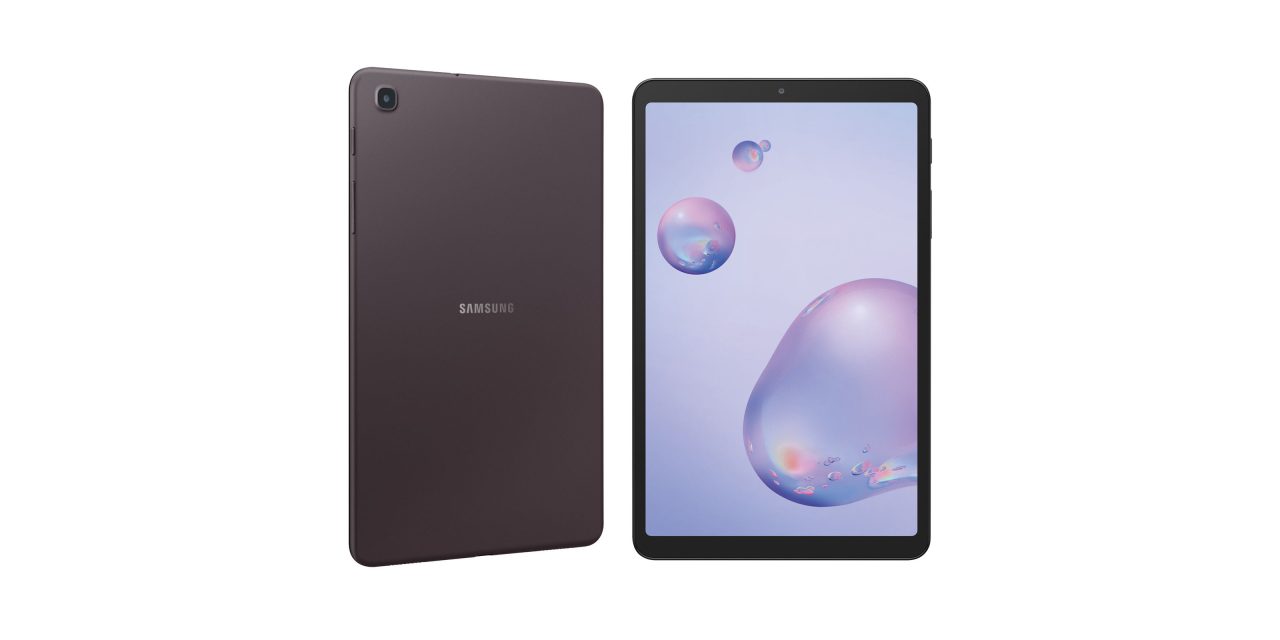 Samsung has just announced a brand-new Android tablet for the masses. The new 2020 Samsung Galaxy Tab A 8.4 offers up LTE connectivity, solid battery life, and more all for an affordable price.

The 2020 Galaxy Tab A 8.4 is a tablet designed for an affordable price point. Obviously, it offers up an 8.4-inch display which has a resolution of 1920×1200, leaving a 16:10 aspect ratio which should be handy for content consumption.

The tablet also features Android Pie. That’s pretty disappointing considering how long Android 10 has been out, but at least it’ll include One UI. There won’t be DeX support like the more expensive Galaxy Tab S6. There’s a 5MP front-facing camera for video calls and an 8MP rear camera too. There’s also a 5,000 mAh battery, USB-C charging, and Samsung claims up to 10 hours of battery life on typical use.

How about specs? You’ll find 3GB of RAM, 32GB of storage with a microSD card slot, and the whole system is running on an Exynos 7904 processor. There’s also a headphone jack and dual speakers with Dolby Atmos.

For now, the 2020 Galaxy Tab A 8.4 is only available for Verizon Wireless. Of course, you’ll still be able to use it as a Wi-Fi-only tablet if you’d prefer to. The Tab A is available in a “Mocha” color and has a full metal design.

Pricing lands at $279 with AT&T, Sprint, US Cellular, and T-Mobile models coming soon. The Verizon model is shipping this week from Samsung.com.

Update 4/27: In the month since Samsung first launched the Galaxy Tab A 8.4, more carrier models have hit the scene. That includes T-Mobile, AT&T, and Sprint! The US Cellular model is still nowhere to be found, but at this point, Samsung’s affordable tablet is on all major US carriers.

Prices vary by model, though, with all three of these coming in at lower prices compared to the Verizon model. You can’t buy it from Samsung’s online store, though, only carrier sites. Here’s a breakdown.