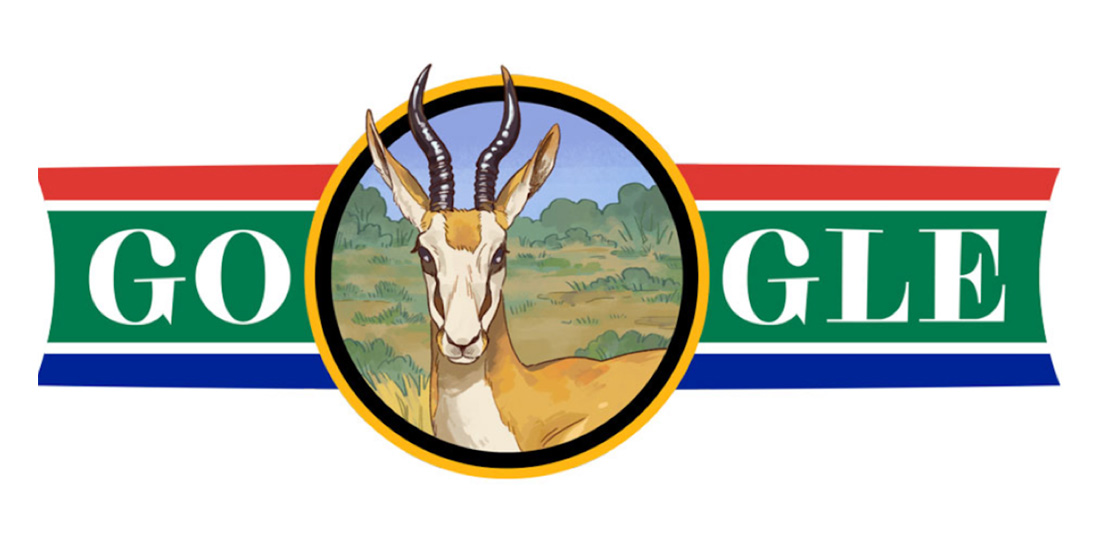 Google Doodles are a regular occasion on the company’s homepage, and they often celebrate national holidays and historical events. Recently, though, Google took a misstep with South Africa’s Freedom Day Doodle, which, for many, was found to be offensive.

The Freedom Day Google Doodle may have initially seemed innocent enough for people not familiar with South African history, but for those who are aware, it had more significance. Specifically, the Doodle put a springbok at the center of the image.

What is a springbok? The antelope is commonly found in South Africa and has become a national symbol in the country. It’s the mascot for a national rugby team, can be found on one of the nation’s coins, and is also found in other areas. However, it’s not a national symbol that all recognize.

Apartheid laws were abolished in the early 1990s, but race has been (and still is) a divisive issue in South Africa. For many, the image of the springbok reminds them that it was the nation’s “symbol” during white minority rule.

As a result of public outcry (via Business Insider), Google made the decision to take down its Freedom Day Doodle. The Doodle was removed from the homepage yesterday afternoon (local time) and also no longer appears in Google’s historical archive. In a tweet, Google says that it is “deeply sorry” about the situation.

We understand our #GoogleDoodle for South Africa’s Freedom Day offended some people. We should have done better and are deeply sorry. We've taken down the Doodle. Happy Freedom Day!