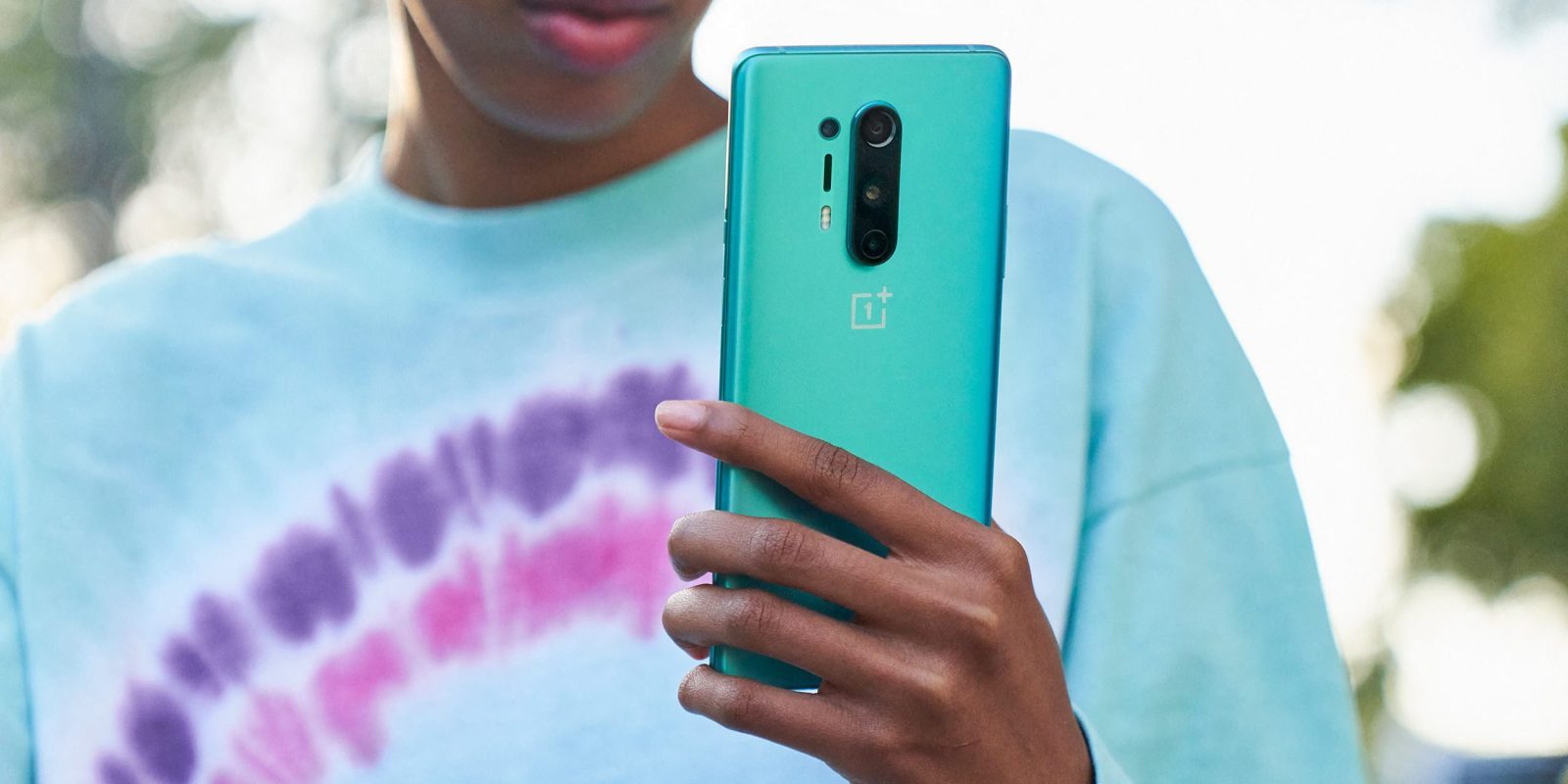 During its launch event today, OnePlus revealed a couple of new smartphones and that come with some related Google promotions. The OnePlus 8 arrives with a nice Google One promo as well as incoming support for Google Stadia.

First, let’s talk Google One. The OnePlus 8 series will come with 100GB of Google One storage out of the box. This “extended trial” ups your storage for 3 months across all of Google’s services including Photos, Drive, and Gmail. After that trial runs out, you’ll need to pay $3/month to keep that storage active.

Google and OnePlus are also working together to bring Stadia support to the OnePlus 8 series. This isn’t live yet on the early units we’ve been testing out, but presumably, it’ll be live before the phones actually go on sale to consumers.

OnePlus also mentioned that Google Stadia support will be enabled for “a selection” of other OnePlus smartphones. We’re not entirely sure what devices this will include, but surely 2019’s OnePlus 7, 7 Pro, and 7T will be included in that list.

We’ll update this post when Stadia goes live on the OnePlus 8 series as well as when OnePlus confirms more details about the app opening to other phones. Notably, several other Android phones support Stadia including Samsung Galaxy devices.

Update 4/28: We’re not sure exactly when, but sometime in the past few days Stadia support has gone live on the OnePlus 8 series. Our own OnePlus 8 Pro now shows as eligible for playing Stadia games as seen in the screenshot below.