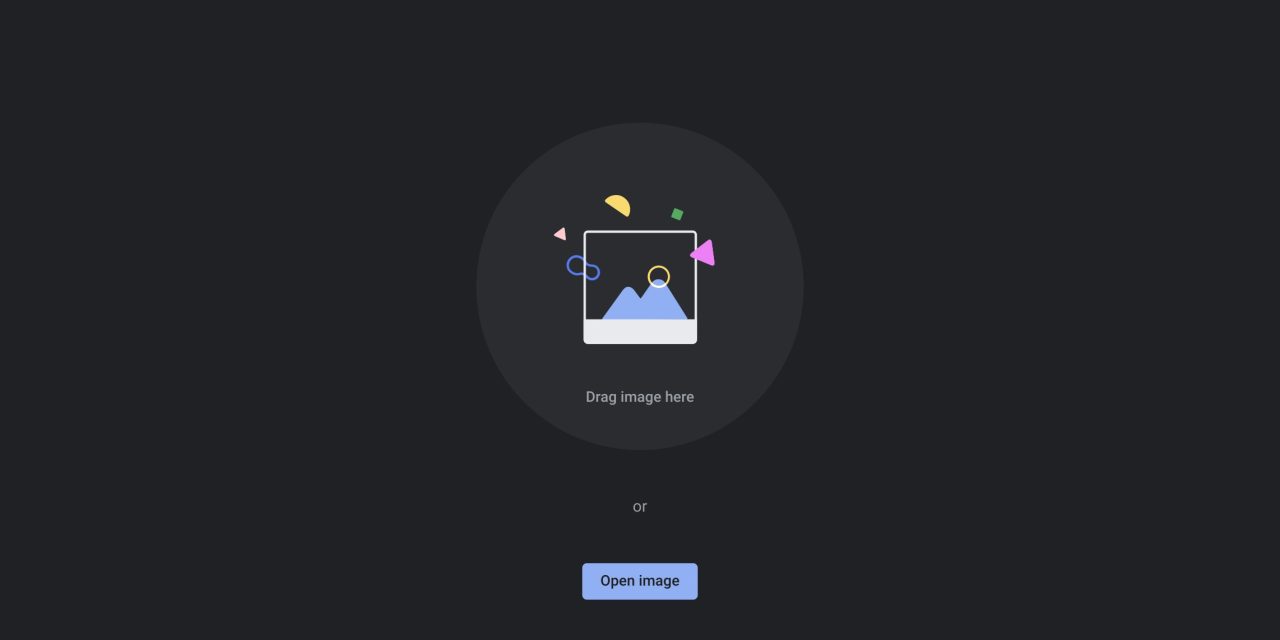 For years, Chrome OS has used a simple, straightforward app to let you thumb through photos on your Chromebook. Over the past few months, Google has been working on an all-new “Gallery” app for Chrome OS, with some built-in editing tools. Let’s check it out!

As with most other work-in-progress features, the new Chrome OS Gallery app is currently locked away behind a flag in chrome://flags.

Additionally, keep in mind that how the app looks will vary depending on what version and release channel of Chrome OS you’re using. The screenshots below are from a Chromebook on Canary, which uses the most “bleeding edge” version of Chrome OS possible, updating daily. With that out of the way, let’s dig in.

The first thing you’ll notice is that the new Gallery app is designed using a sleek dark theme, which will hopefully come to Chrome OS as a whole in the future. As you would expect, the app still lets you flip between photos using arrow buttons on the left and right, though sadly the keyboard’s arrow keys don’t work for this yet.

Before opening any files

Along the top of the app, you’ll find a number of controls for things like zoom level and buttons to open various side panels. The Info panel shows the current image’s EXIF data, while the other panels offer quick ways to crop, rotate, resize, and even adjust the colors of your photos. While there are certainly better ways to make these kinds of edits, including web apps like Squoosh and Photopea, it’s definitely handy to have a built-in way to make quick adjustments.

While the new Gallery app looks like a decent step up from the simple photo viewer on Chrome OS today, we can’t yet recommend that anyone use it in its current state, as there are still critical bugs. For example, in testing the ability to rename files, the Gallery app ended up deleting the file I was looking at and creating an empty file with the new name. We have no doubt Google will resolve these kinds of issues before properly launching the new Gallery.