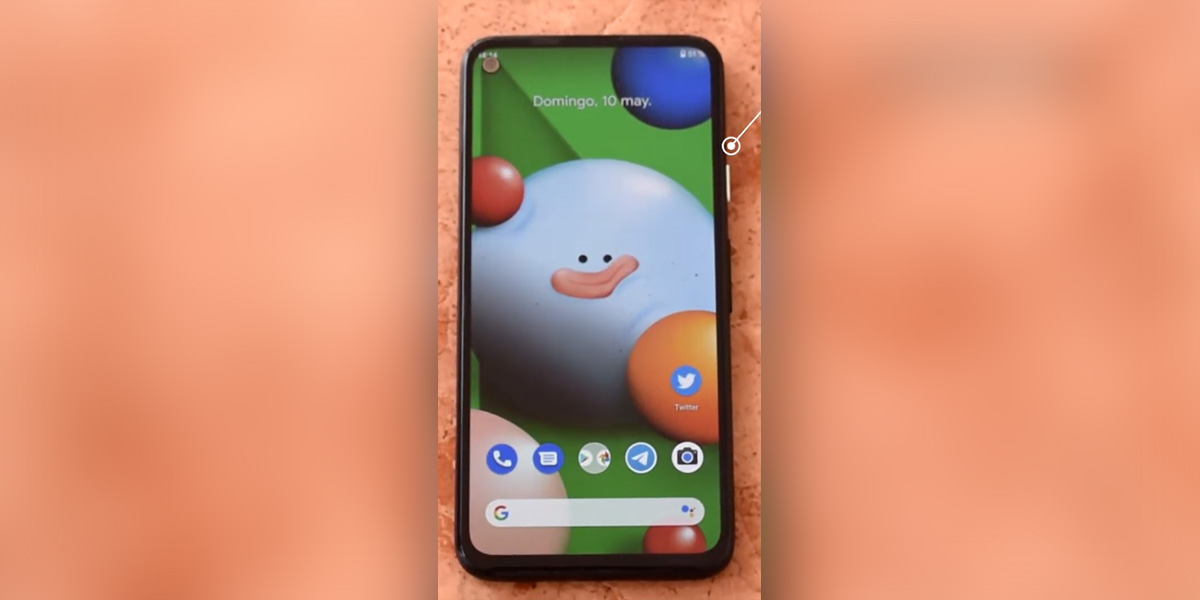 Google’s Pixel 4a should have been announced yesterday, but the cancellation of Google I/O threw Google’s plans for a loop. Now, the leak cycle continues, and today, the Pixel 4a is being put through a performance and battery test to see how it holds up compared to previous Pixels.

Before we dive into these results, there’s a huge caveat. This Pixel 4a unit is at least a few months old and has clearly had some of its software modified — as evidenced by the wonky status bar at the top. Don’t take any of these results as concrete proof of what the Pixel 4a will actually deliver, but rather as just a bit of insight as to how it might differ from the Pixel 3a.

Looking at benchmarks, the Pixel 4a scored 268973 on AnTuTu. That’s a bit lower than the Pixel 3 XL, and the Pixel 4 beats it as well, but the good news here is that it’s a good jump from the Pixel 3a, which managed a score of 192779. You can see the full results compiled by XDA here. Other tests using PCMark, GFX Bench, and Geekbench mirror those results. You can see that Geekbench result here for more in-depth results.

The internals of the Pixel 4a are pretty much finalized at this point, so the performance shouldn’t differ too much by the time it debuts. As mentioned earlier, though, the software here is different from what the device will ship with, so that could affect things as well.

Also shown in this video are results on battery life. The 3,080mAh battery in the Pixel 4a gave some users cause for concern in earlier leaks, but it seems the results aren’t too shabby. The results shown in the video above and pictured below seem to be just from performance testing, so the 5 hours and 11 hours of runtime in the different screenshots are probably not at all reflective of real-life usage.

We’ll undoubtedly learn more about the Pixel 4a in the next couple of weeks as its launch approaches, so stay tuned!