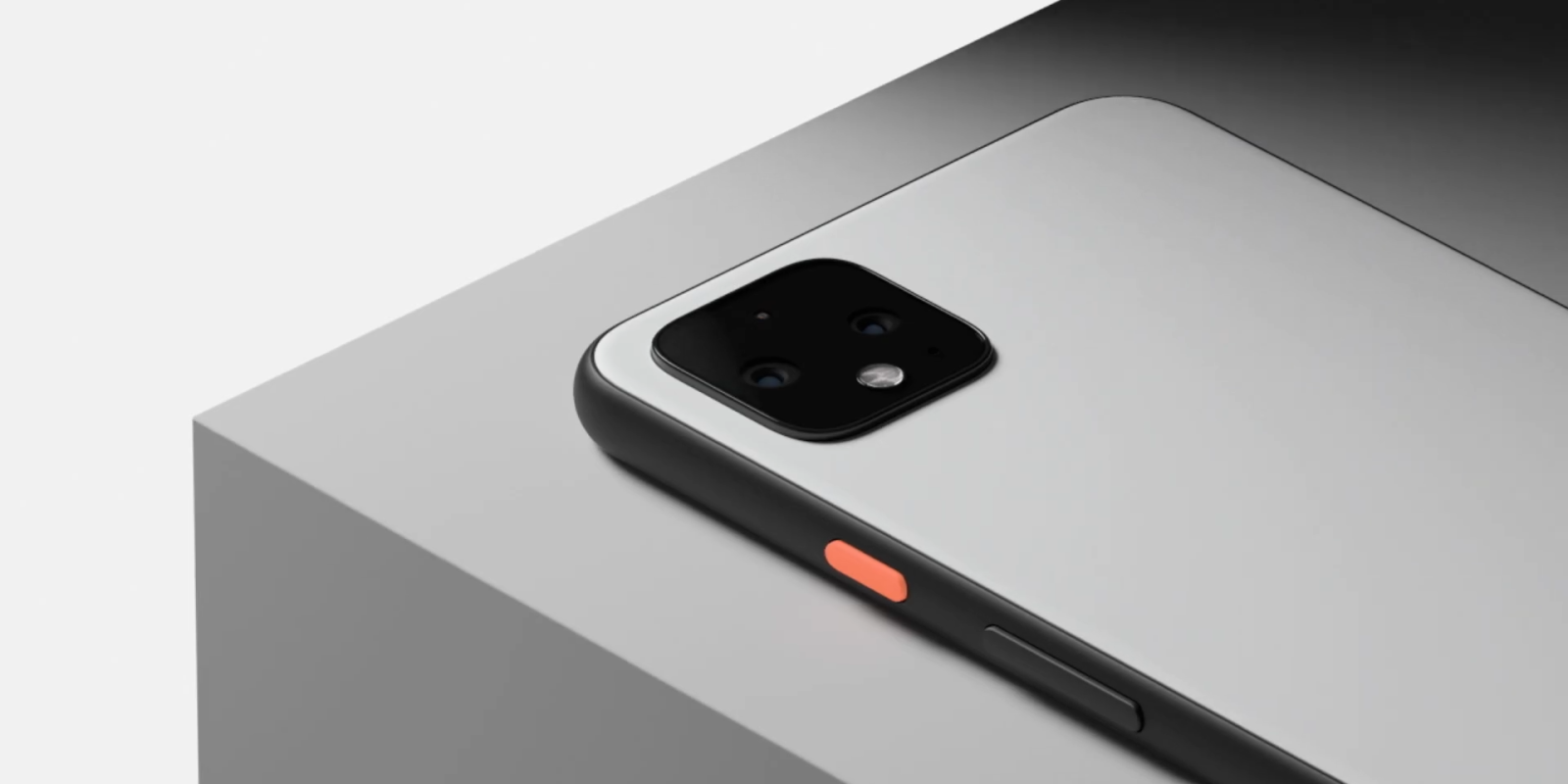 In its full review of the Pixel 4 back in October, the folks at Android Central offered an interesting tidbit about the phone’s face unlock feature. Apparently, only 5 apps in the Google Play Store offered support for face unlock on Pixel 4 at the time. Specifically, those apps are Dashlane, 1Password, Keeper, Password Safe, and Robinhood.

Why so few apps? Face unlock on the Pixel 4 relies on an updated version of Android’s APIs, specifically one by the name of “BiometricPrompt.” This new API is supported in Android Pie and on, so sooner or later more and more developers will need to switch from previous APIs.

Supporting “BiometricPrompt,” too, is a bigger benefit than just adding Pixel 4 face unlock support. Apps that support this updated API will work better with future smartphone releases on any biometric system they support! Samsung, for example, uses “BiometricPrompt” with the iris scanners on some of its older smartphones.

In early 2020, though, the Pixel 4 is the only Android smartphone that relies on “BiometricPrompt” support. As such, it only heavily benefits Pixel owners when apps revamp their biometric support for this feature. Which apps have been updated? We’ve got a full list below that’s being constantly updated with apps that add support.

Update 5/18: There’s a pattern here you’ve probably noticed — financial apps are usually the first to adopt new biometric features. Most recently, TD Ameritrade added face unlock/biometric API support to its Android app. As Android Police points out and showed in the screenshots shown below, users can opt to use biometrics for log-in, trading, or cash movement activities.

Have you noticed an app with face unlock support on Pixel 4 that we missed? Send us a tip or contact me on Twitter and we’ll add it!