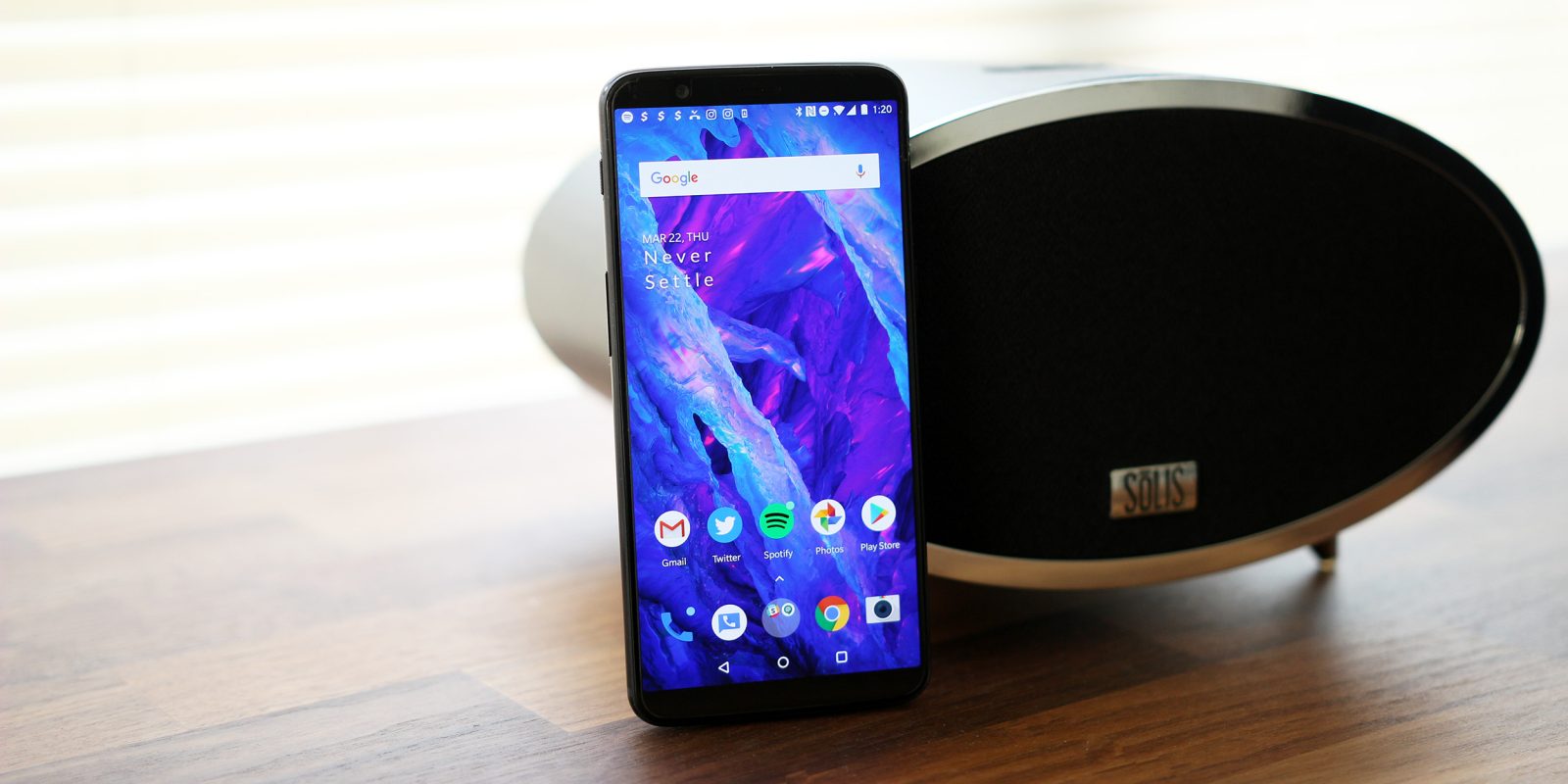 As the full release of the Android 10 update for OnePlus 5 and 5T handsets draws nearer, the latest OxygenOS Open Beta 3 is now rolling out with fixes and improvements in tow.

Announced over on the official OnePlus forums, the update simply enhances much of the core experience you’ll already be enjoying on your OnePlus 5 series smartphone. One of the most important improvements will likely be in the camera department, but there are fixes for a couple of notable bugs including unwanted Google Duo call muting, and call recording UI tweaks.

It’s not the most excited of Open Beta updates, the vast majority of changes are added to enhance the overall experience of beta testers. With that said, you can check out the full changelog below.

Because this is, after all, the Open Beta program for Android 10 on the OnePlus 5 and 5T, you may encounter further issues before they are ironed out with the next update. We still wouldn’t suggest installing the latest update on your main device, but if you simply must have the latest update you can grab it from the official download links below:

It’s also worth noting that before updating you will need to disable your lock screen security — be that PIN, pattern, or password — before attempting to sideload. Once you have the .zip file, you can open the File Manager and move the downloaded .zip package from the Downloads folder to the root directory. Then head to your device Settings > System > System updates, press the cogwheel on the top right corner, choose the Local upgrade option, and select the new update .zip file.