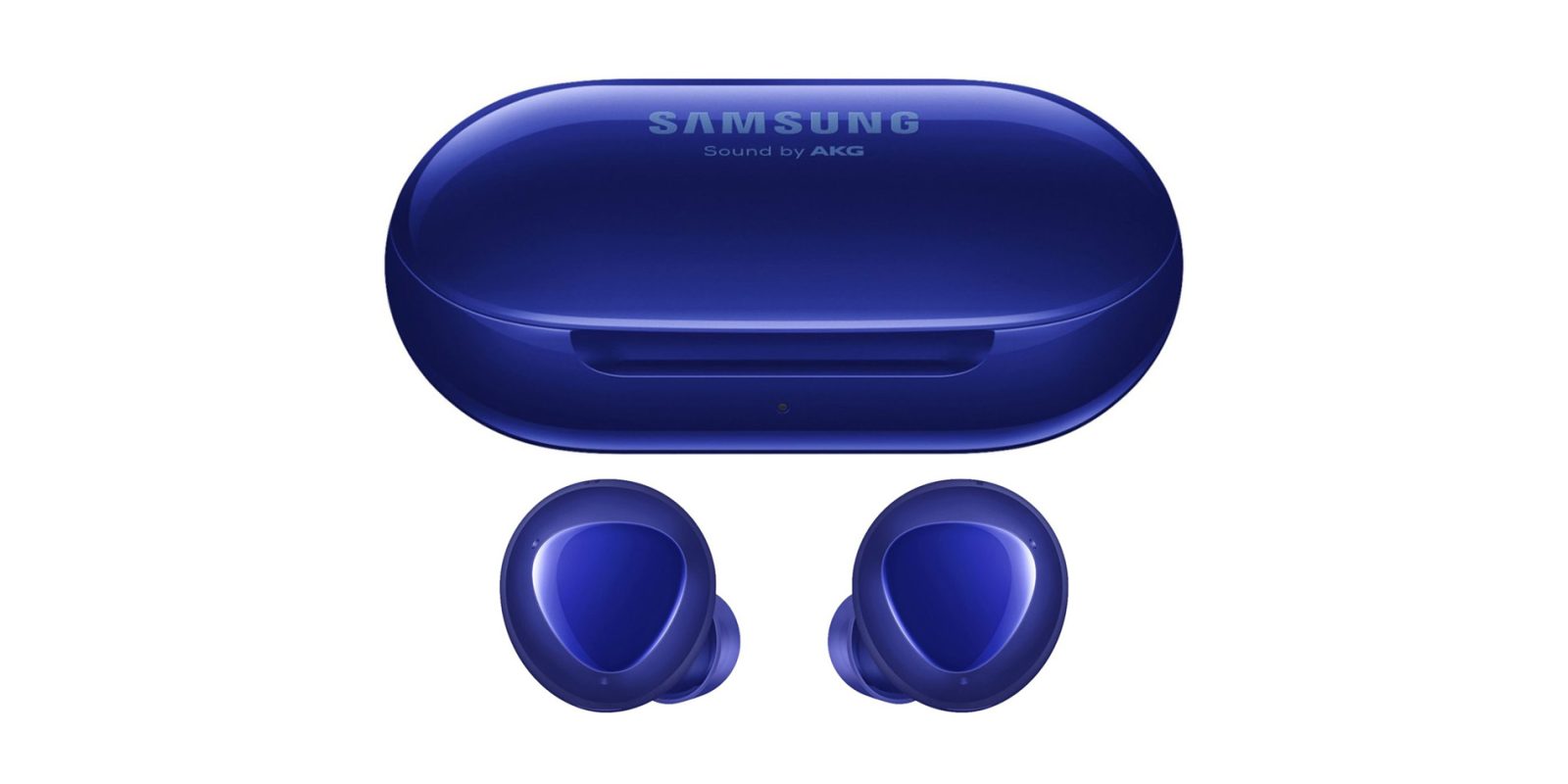 Samsung’s Galaxy Buds+ hit the market in February and made a splash thanks to good sound and excellent battery life. Now, Samsung has debuted the Galaxy Buds+ in a new “Aura Blue” color variant.

When they first launched, the Galaxy Buds+ were already available in “Cloud Blue,” but now “Aura Blue” has arrived to offer an alternative to that soft, almost pale color. “Aura Blue” is a much darker shade with a case color to match, too.

Functionally, these new Buds are identical to the white, black, “Cloud Blue,” and red colors that have debuted between launch and now. Notably, we’ve seen this new “Aura Blue” shade of the Galaxy Buds+ leak a handful of times leading up to this launch.

Samsung hasn’t officially said anything about this new color, but the Buds are now up for order on Best Buy. They carry the same $149 price tag and will apparently be shipping by May 22. It’s possible this new color variant could be a Best Buy exclusive, too, considering there’s a Best Buy exclusive on the Galaxy S20+ in this shade. The phone in this color, though, has been expanding in other regions of the globe.