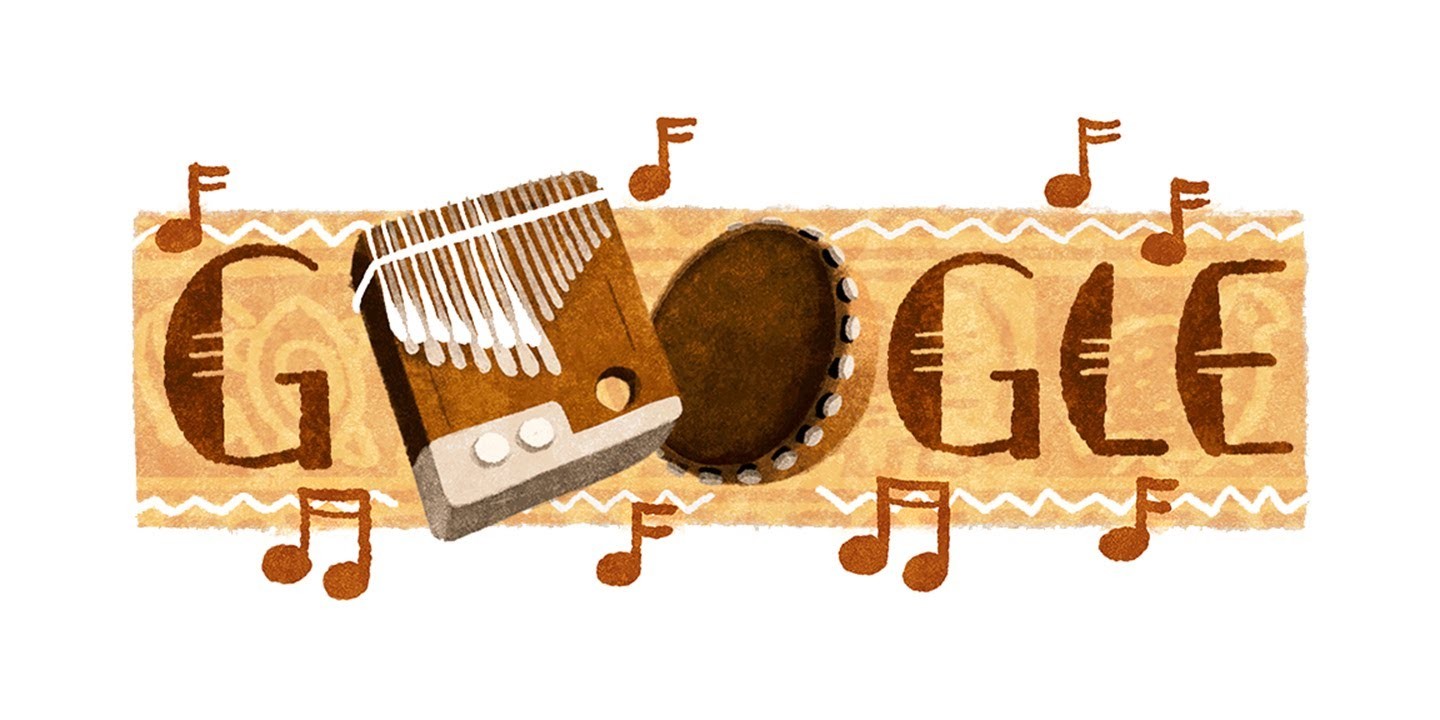 May 21st marks the beginning of Culture Week in Zimbabwe, and Google is joining in the celebration with a homepage Doodle game that lets you play Zimbabwe’s national instrument, the mbira.

Today’s Google Doodle game tells a cute story of a young girl watching an mbira being played with great interest, before growing up and inspiring the next generation of mbira players. The game itself involves tapping the right key when the note comes down the track, a concept that should be all too familiar for those who have played Guitar Hero.

Over the course of the game, you’ll get to learn and play along with both traditional and modern songs. Once you’ve finished the four levels, you’re offered the chance to free play with the mbira by tapping, clicking, or using your keyboard.

To ensure today’s Doodle was as authentic as it could be, the Google Doodles team actually took a trip to Zimbabwe and worked closely with the Shona people to capture and share the heart of their culture.

One of the hurdles was definitely the narrative structure of the project: we wanted to make sure to reflect the culture of Zimbabwe and the Mbira as accurately and respectfully as possible but without reappropriating the history of it. There are so many rich aspects of that culture that it was difficult to choose what to show. For instance, we visited a school in Zimbabwe where students had learnt Mbira and where they performed a wonderful show. We also saw how Shona sculpture is also a very big aspect of the culture there. And we met so many wonderful people. I wish we could have shared it all!! But hopefully, the Doodle will open people’s curiosity to discover more about the instrument and that wonderful part of the world.

You can see more from the Doodle Team’s trip to Zimbabwe and learn more about the nation’s rich culture through a behind the scenes video.

Interestingly, Google has had its employees working from home for a few months now, which means even the Google Doodles team has had to learn to adapt. To that end, one of the developers behind today’s Doodle shared an image of their work from home setup, including an mbira on their desk for reference. 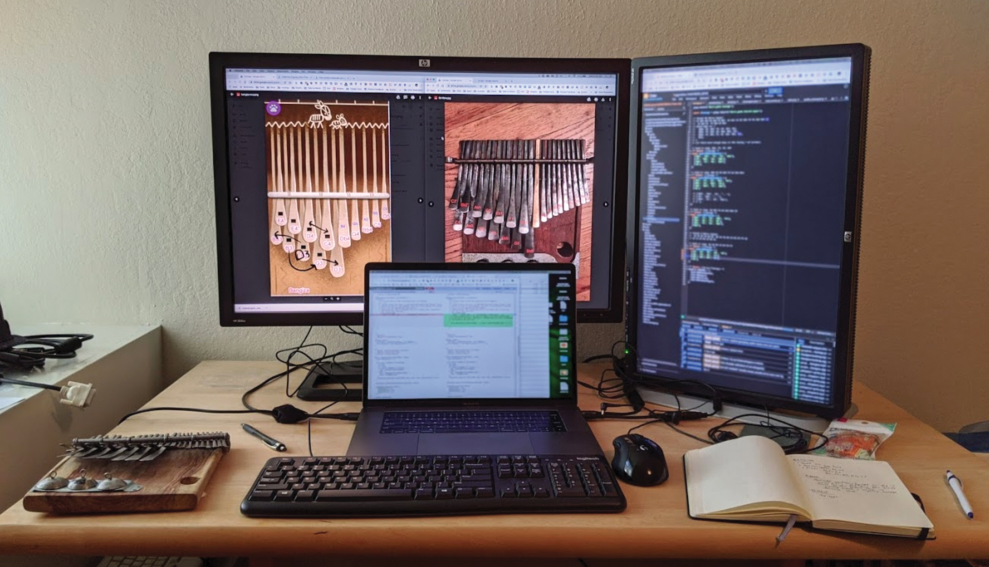