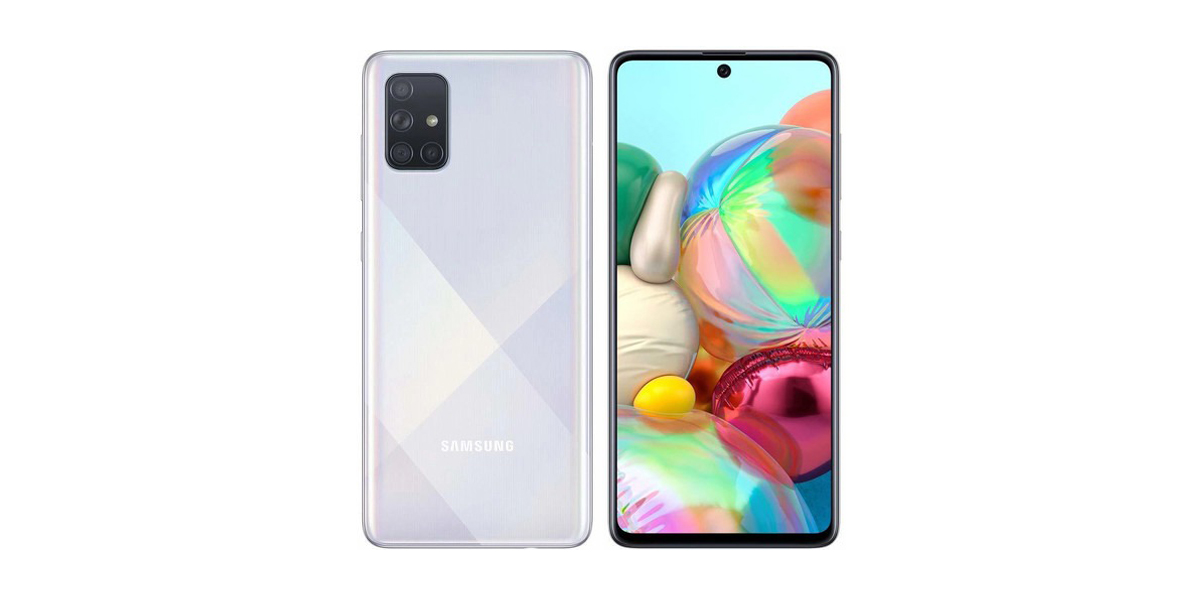 Last month, Samsung announced that it was bringing a huge lineup of mid-range Galaxy A devices to the US, but some of those still haven’t debuted. Samsung’s Galaxy A71 will arrive in the US packing 5G connectivity, and now it looks like that will be made possible using the Qualcomm Snapdragon 765 processor.

XDA reports from “multiple sources” that the Samsung Galaxy A71 5G will arrive, at least on Verizon Wireless, utilizing Qualcomm’s Snapdragon 765 processor. That’s different from the Exynos 980 chipset the device uses overseas, which the Galaxy A51 5G also uses. The Galaxy A71 5G just passed through the Bluetooth SIG and the listing with a custom version for Verizon Wireless. That version will apparently carry the codename “samsung_a71xq.”

Normally, the processor in an upcoming mid-range phone wouldn’t be too big of a deal, but the presence of the Snapdragon 765 in the Galaxy A71 could make it one of the first smartphones in the US with that chipset. Right now, we’re still waiting on other 765 devices — LG Velvet, Nokia 8.3, and Motorola Edge — to make their respective debuts.

According to XDA’s report, the Galaxy A71 could go on sale with the Snapdragon 765 in tow as soon as next month or as late as July.