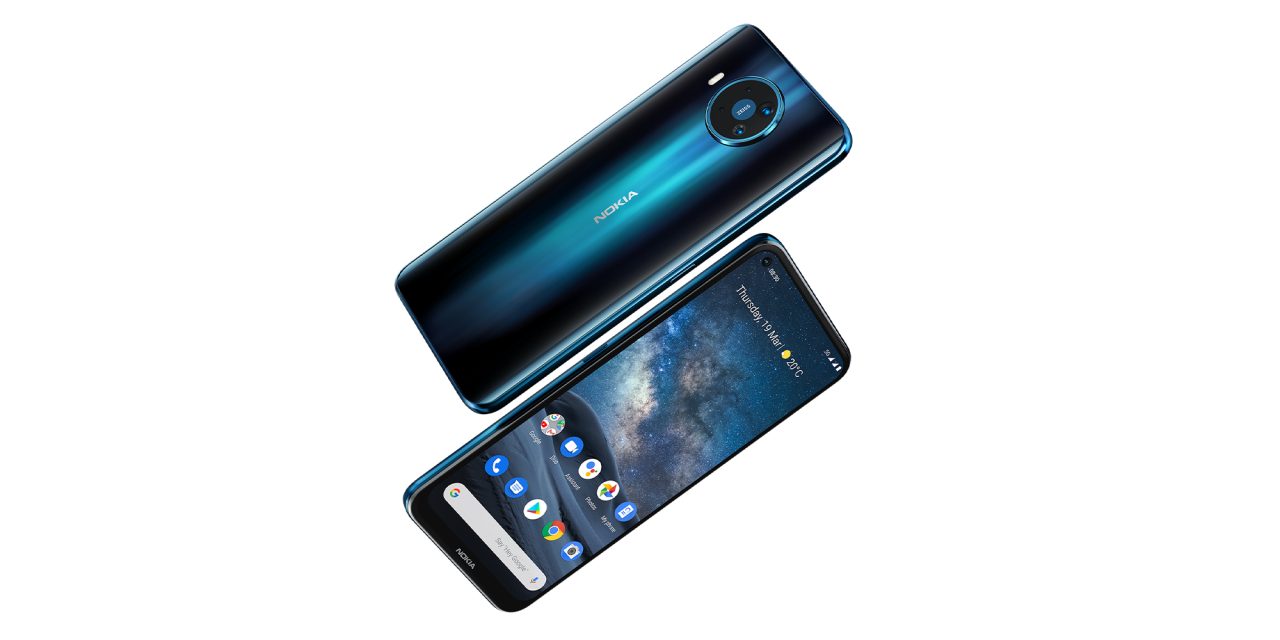 HMD Global has now officially unveiled its first 5G-enabled handset in the form of the Nokia 8.3 5G.

Officially announced alongside a small collection of affordable and mid-range devices, the Nokia 8.3 5G will support a far wider range of 5G bands around the globe for even easier roaming — something we wouldn’t suggest right now.

The latest flagship Nokia will come with some impressive internals including the Qualcomm Snapdragon 765G chipset, 6 or 8GB of RAM, and 64 of 128GB of internal storage. It also features a 6.81-inch display with an upper left punch-hole notch and some reasonably sizeable bezels. All-day battery should be assured thanks to a 4,500mAh cell.

Nokia has touted the Zeiss-certified PureView camera performance of the device, which bears an uncanny resemblance with Captain America’s shield. It comes with a 64-megapixel main sensor, 12-megapixel ultra-wide-angle lens, 2-megapixel macro lens, and a 2-megapixel depth sensor for portrait effects.

The Nokia 8.3 5G was accompanied by the Nokia 5.3, a successor to the mid-range Nokia 5.1. It will be powered by the Snapdragon 665 chipset,  and will come with 4GB of RAM and 64GB of internal storage. It will measure in at 6.55-inches and even includes a quad-camera setup that includes a macro and wide-angle lens. 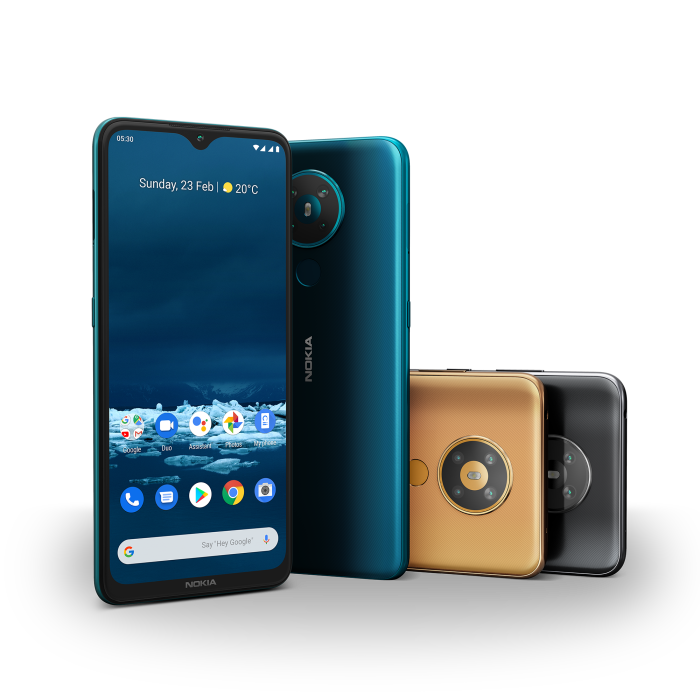