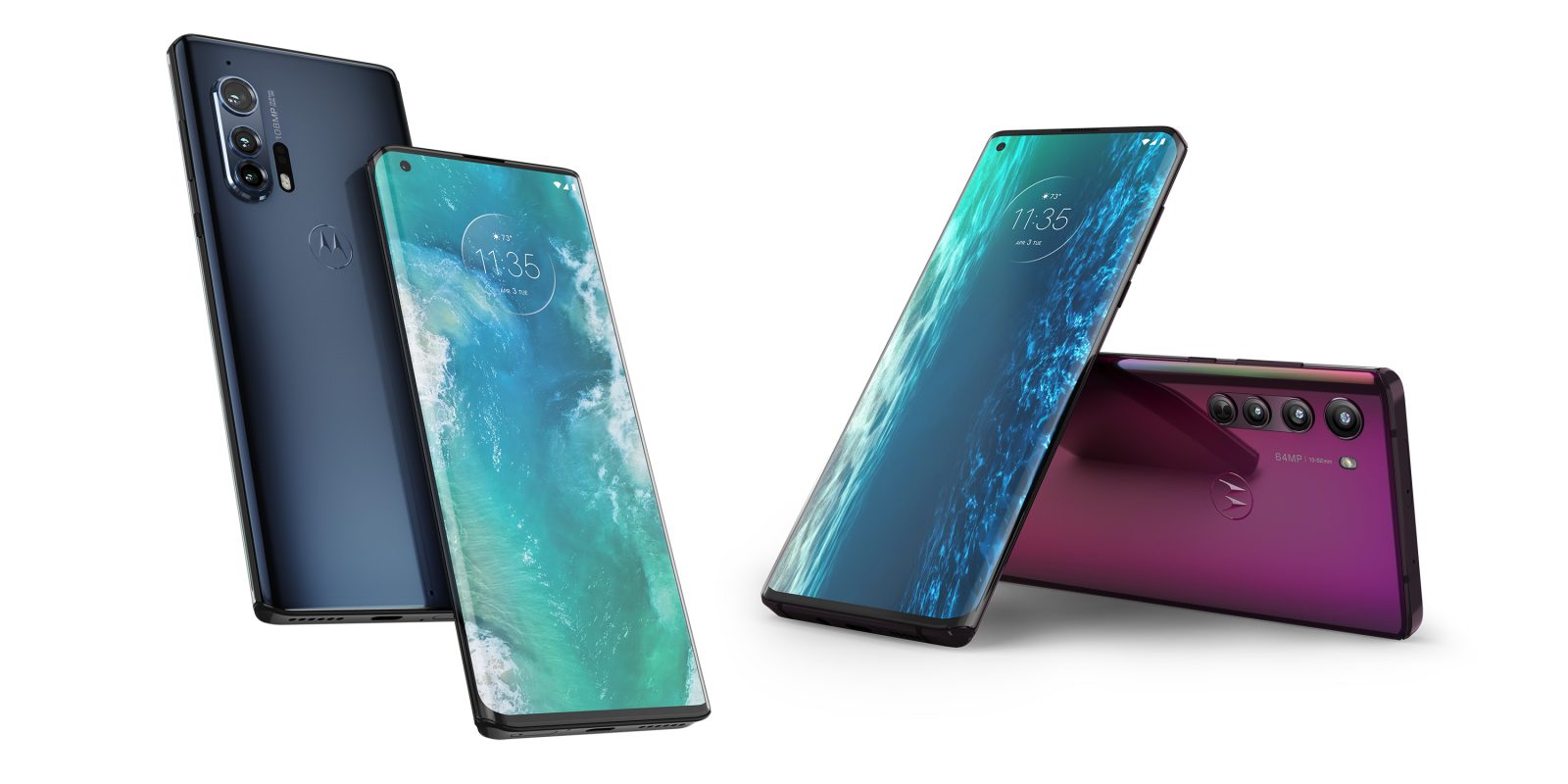 Motorola hasn’t had a true flagship on the market in a few years after its Moto Z line was downgraded to mid-range status. Today, though, the company has officially unveiled the Motorola Edge and Edge+ with the Snapdragon 865, crazy cameras, and more. Here’s what you need to know.

There wasn’t much to learn about the Motorola Edge after yesterday’s last-minute leak, but here’s the rundown. The Motorola Edge+ is the true flagship of the two, offering a Snapdragon 865 processor, 12GB of RAM, 256GB of storage, and a 6.7-inch FHD AMOLED display that has a “waterfall” curve on either side, a hole-punch containing the 24MP selfie shooter, and a 90Hz refresh rate.

What about the regular Motorola Edge? That device makes pretty smart cuts to keep a lower price. It has the same display and overall design but uses a Snapdragon 765 to keep 5G and good performance. It’s paired with Android 10 and either 4GB or 6GB of RAM and 128GB of storage on all models. There’s also a 64MP camera backed up by the same 16MP ultrawide and 8MP telephoto shooters. The regular Edge does lose wireless charging, though for its 4,500 mAh battery.

Here’s one fun part of both of these phones. They still have headphone jacks.

Both the Edge and Edge+ also feature 5G support (only sub-6 for the Edge), offer red or black colors, and use their curved displays for a few neat software tricks. Both are also promised at least one major Android upgrade, too. 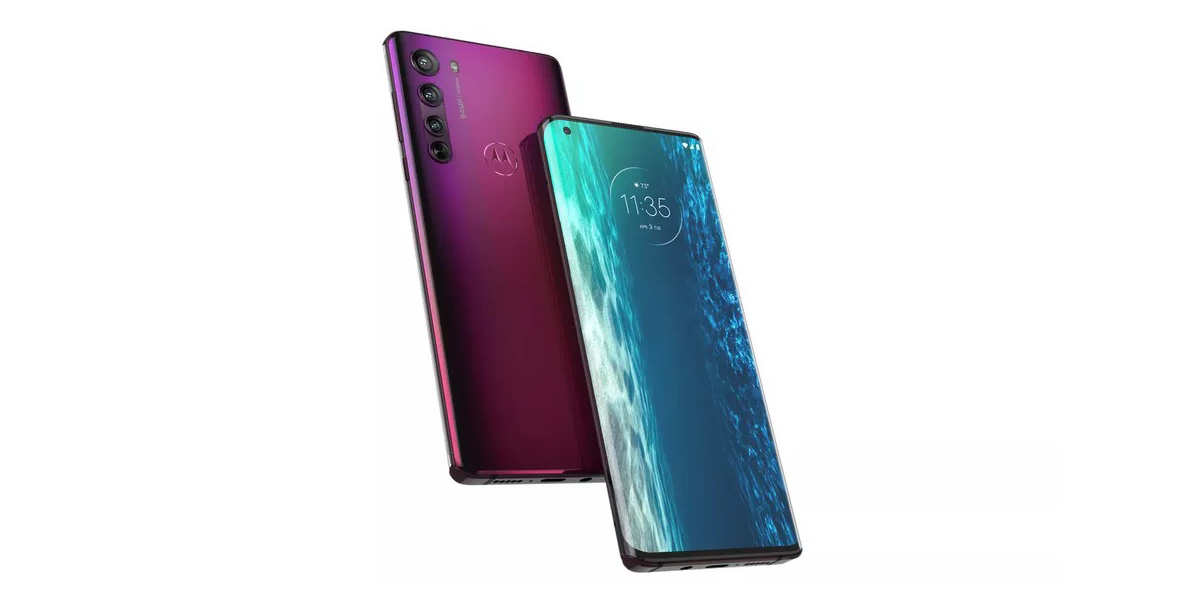 Verizon is carrying the Motorola Edge+ exclusively starting on May 14th. The phone will cost $1,000 on the carrier’s site for $41.66/month.

What about the regular Edge? Motorola hasn’t announced pricing yet, but it’ll be considerably lower. The phone will also be sold more broadly but, again, details aren’t available on that yet. We’ll learn more this summer.