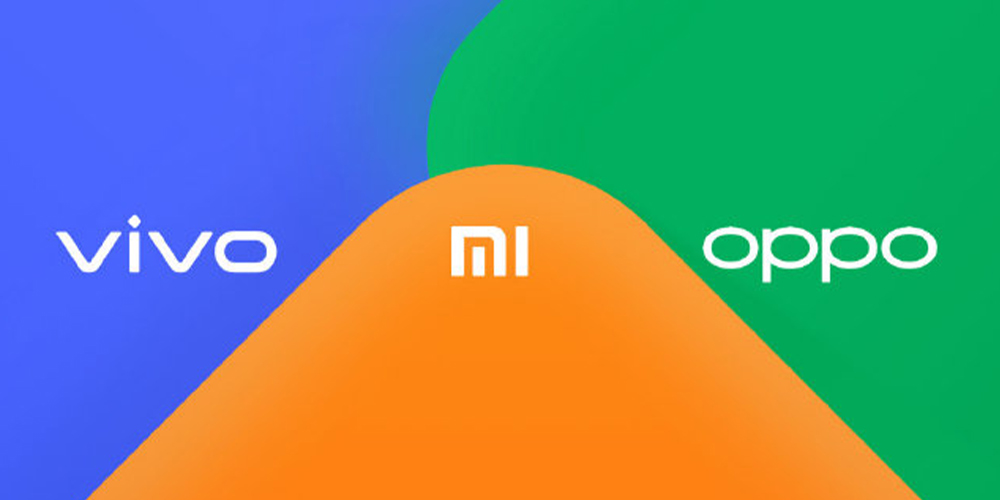 With Android Beam set to be deprecated with the release of Android Q, we are still unsure of what the future holds for cross-platform file sharing. We’ve seen glimpses of the new Fast Share but it isn’t known if that will be available to all Android phones. While we are still unclear, Xiaomi, Oppo, and Vivo have decided to join forces to work on a multi-platform Android file transfer platform.

This new alliance between the Chinese manufacturers will work together to create and develop a brand new P2P file transfer protocol (via XDA-Developers).

[Update 05/21]: A new group of Chinese OEMs have now joined the Oppo, Vivo, and Xiaomi file transfer alliance. The file-sharing platform that has clearly been developed to offer something akin to AirDrop for Android is now already available on some devices, but could soon come to more as Oppo, Realme, Black Shark and Meizu have now joined the alliance to help enhance wireless file transfer on Android (via XDA).

A series of posts over on Chinese networking site Weibo (1,2,3,4) confirm the decision of each respective OEM, with OnePlus likely being the most notable for those of us in the West. You may also be aware that OnePlus is a stablemate of both Realme and Vivo, which means that their inclusion isn’t too surprising given their roots in BBK Electronics portfolio. The same can be said of Black Shark, which is a subsidiary of Xiaomi.

While the announcement is great news, it’s not entirely clear how we’ll see the sharing options implemented in each respective version of Android that OnePlus, Realme, Black Shark, and Meizu devices run. Whether we’ll see this option on devices sold in western markets is also unknown as yet.

[Update 01/02]: After a reasonably long wait, we now have some further details of when this new file-sharing platform will hit Oppo, Vivo and Xiaomi devices. Vivo has confirmed that the seamless file transfer protocol will leverage the wider adoption of 5G and is set to gradually rollout on new Vivo devices from February 2020.

There was no confirmation of when we’ll see this feature on Oppo or Xiaomi devices but we would imagine that they will follow closely behind. It’s still not clear if this new feature will be limited to Asian markets or will be seen globally.

What is known is just how simply sharing files will be. Users just need to turn on their WiFi and Bluetooth, or turn on the function under “menu”, then select the files that they wish to share. If the other party also has the function turned on, an icon will pop-up to notify the user. Once confirmed, the selected files will be transferred seamlessly and quickly.

Announced on the Chinese social networking site Weibo, the alliance is interesting as Oppo is still technically related to OnePlus by way of a parent company. While OnePlus does have it’s own file transfer protocol called FileDash, it does mean we could potentially see this new fast transfer system on future OnePlus phones.

XDA notes that this fast transfer method is likely using Bluetooth LE to establish connections, this then allows for transfer speeds up to 20 megabytes per second. You will also be able to send pretty much any filetype using the transfer protocol, the bonus is that you don’t need to have the same phone as your friend to send a file. 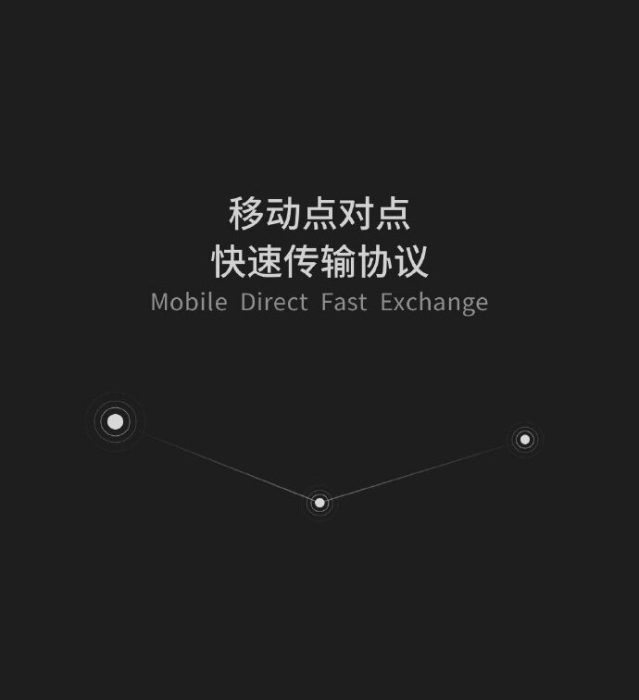 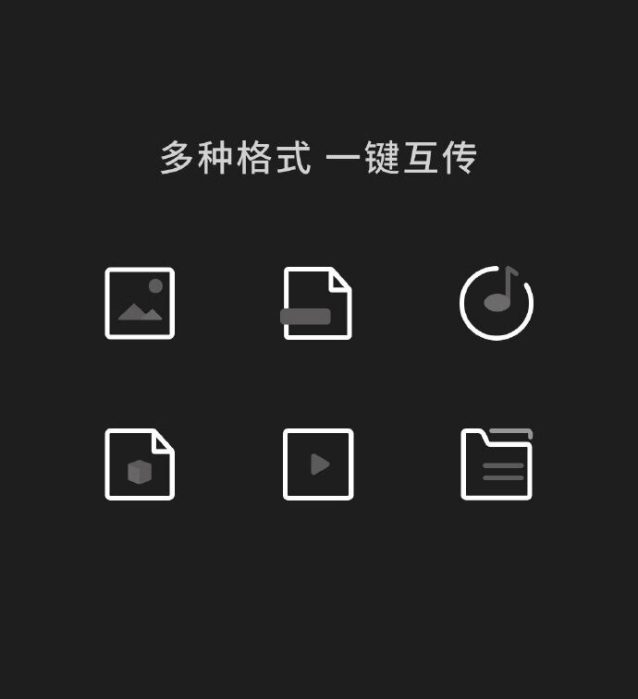 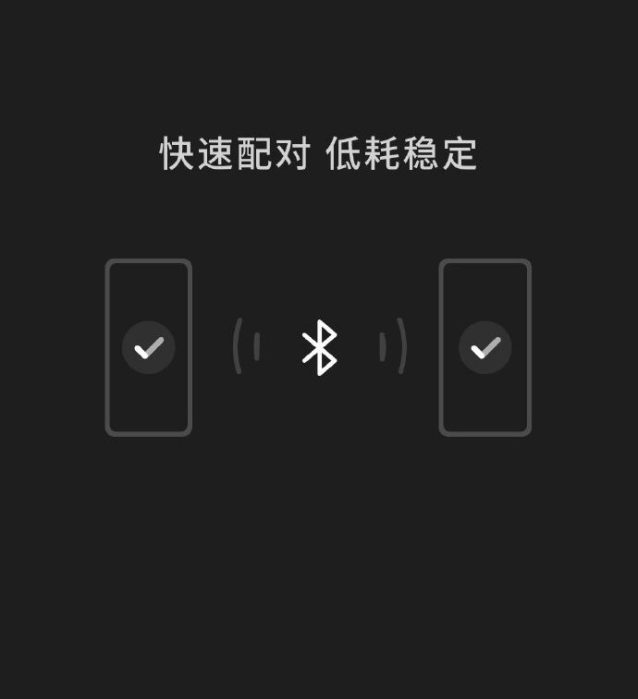 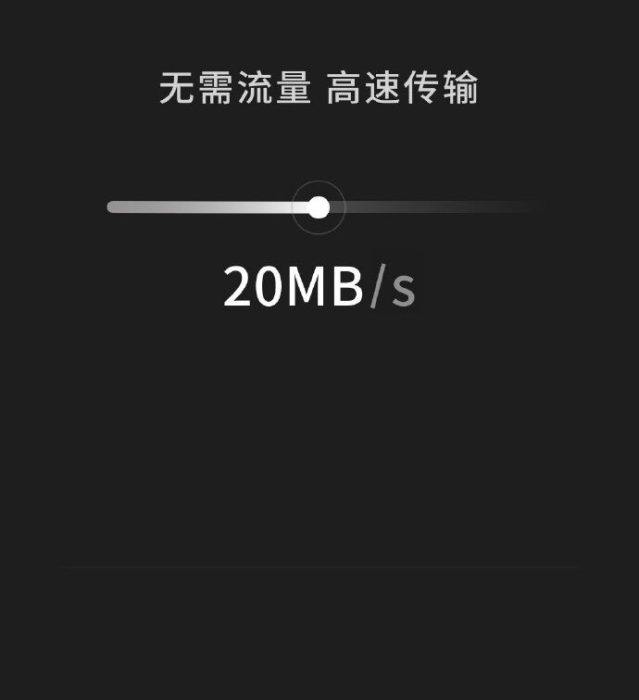 This is arguably bigger news for Chinese smartphone owners though, as Google Services are not usually present on the phones sold in the Eastern nation. That said if the trio of manufacturers can convince others to join forces we could have a powerful file-sharing feature on millions of phones worldwide.

Vivo, Xiaomi, and Oppo have said that the feature will be available by the end of next month. There is no word on what phones will be compatible at this early stage though — with no word on whether this will be limited to just China or Eastern markets.