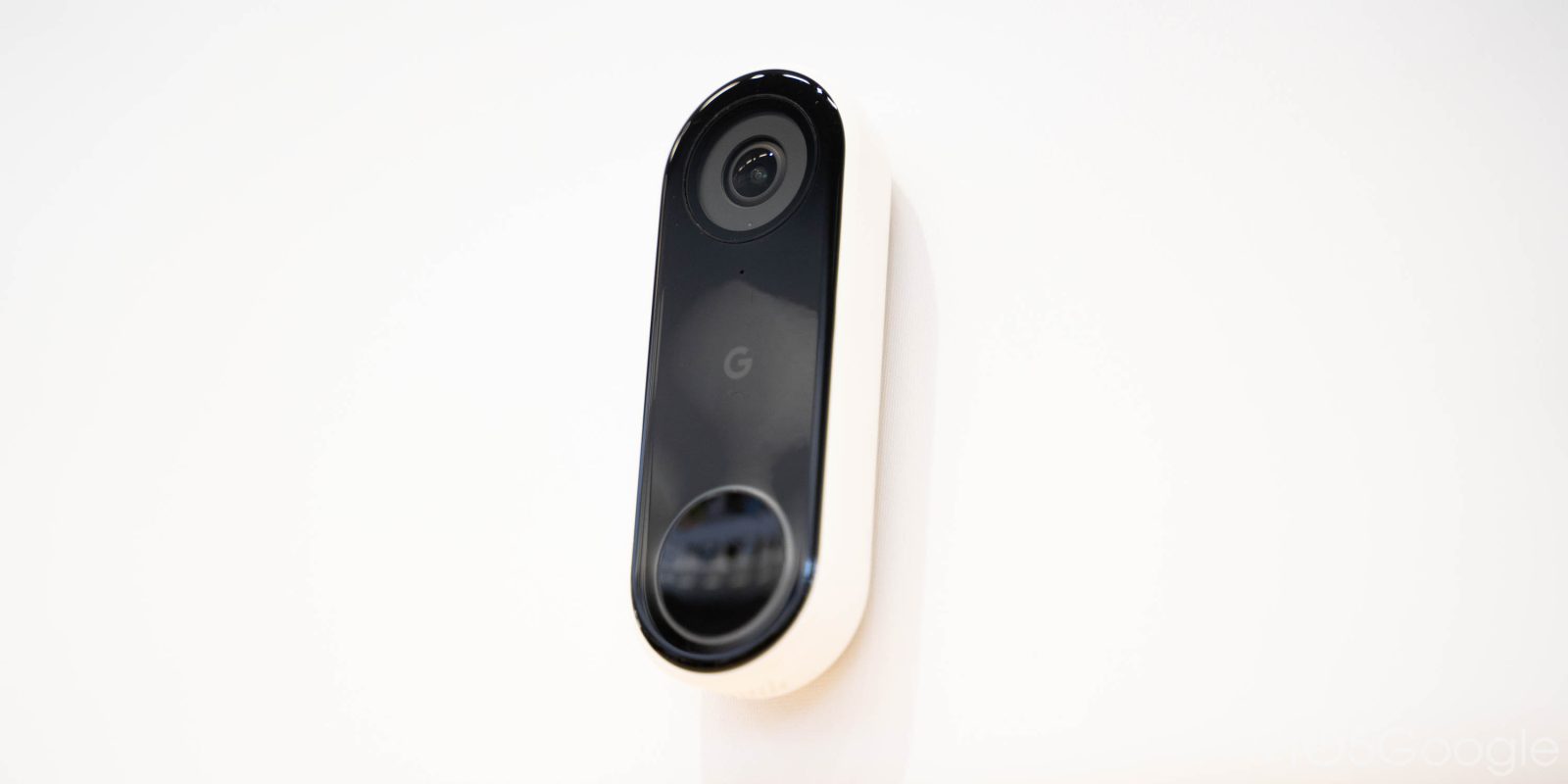 When someone rings a Nest Hello doorbell, alerts can appear on Smart Displays with an accompanying live video feed. One Nest Hub user today say they received a stranger’s doorbell notification and video stream, with Google currently investigating.

Original 5/14: A Nest Hub owner on Reddit this morning shared a video of an incoming Nest Hello doorbell alert appearing on screen. We see the last few seconds of a regular video feed — Nest logo in the top-right corner, complete with controls to “talk” and “ignore.”

She said she watched a guy walk up to the door before deciding to record what was happening to her iPhone. This is what she caught.

However, the person that shared the clip does not own a Nest Hello, and claims that the scene outside is not even that of their neighborhood. The Reddit user told us that they do have two Arlo security cameras set-up, but their only one from Google is a Nest Hub Max. When accessing home control on the Nest Hub, only those three devices appear, with no Hello doorbell accessible.

A Google community manager quickly reached out to the person and asked for device information, as well as whether it was a used Nest Hub. According to them, it was brand new and purchased from Kohl’s in December.

Asked for the time zone we’re in (timestamp is in the video) and I provided firmware and build info (wasn’t asked for but I provided it). Asked what we were doing (if anything) on the hub when the feed appeared or if it just popped up (it just popped up). 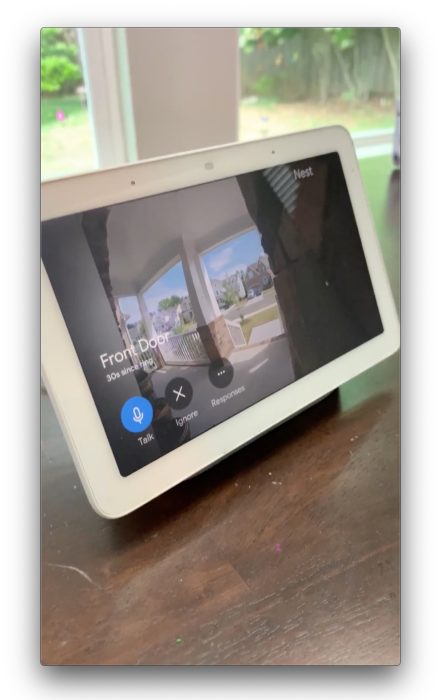 This echoes a situation last year where Nest Cam feeds were still accessible by the original device owner even after it had been set up by another user. That issue was specific to the Wink smart home hub and the old Works from Nest program. Meanwhile, there was also an issue with Xiaomi’s smart camera integration in January.

We asked Google for comment this morning, but there’s no update on the situation several hours later.

Update 5/22: The Nest Hub owner wrote a follow-up post yesterday. Google told them that “an update for (at least) my hub was pushed out last weekend to prevent this type of sharing from occurring in the future.” Additionally, the company asked the original poster to send in the affected Smart Display so engineers could perform “additional diagnosis and troubleshooting.”

We contacted Google on Thursday morning for more details, but have yet to receive a reply. An update (version 1.46) did roll out last week, but we still do not know how this bug happened in the first place. Hopefully, we will hear more from Google in the coming days.