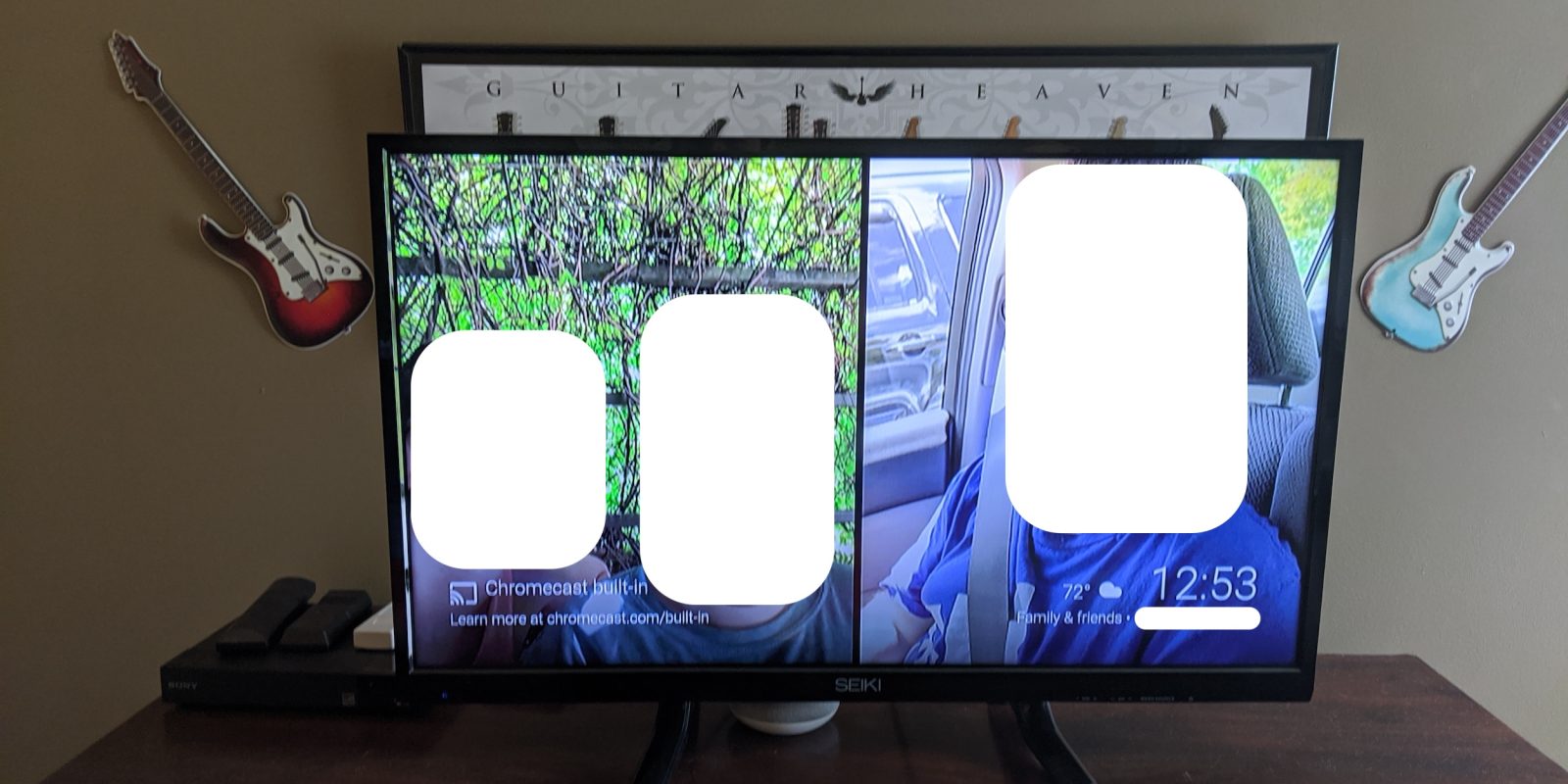 Unlike Smart Displays, Android-powered televisions not in active use will just cycle through generic images and artwork. Some Android TV users are now reporting that the Ambient Mode is picking up support for Google Photos.

At the moment, the Android TV Ambient Mode only lets you select “Art gallery” as the rotating background. Users can enable/disable Featured photos, Fine art, Earth and space, and Street art.

At least one user today has the option to select “Google Photos” from the Google Home companion app, just like on Assistant Smart Displays. From there, they can select specific albums or people, favorites, and “Recent highlights.”

This reader only has it working on a Mi Box S, but not the Nvidia Shield (2015 or 2017) or the Mi Box 3. On our end, Google Photos does not appear on our older Shield unit, either. They first encountered support over the weekend in the Google Home client, but Photos did not appear on the television until today. 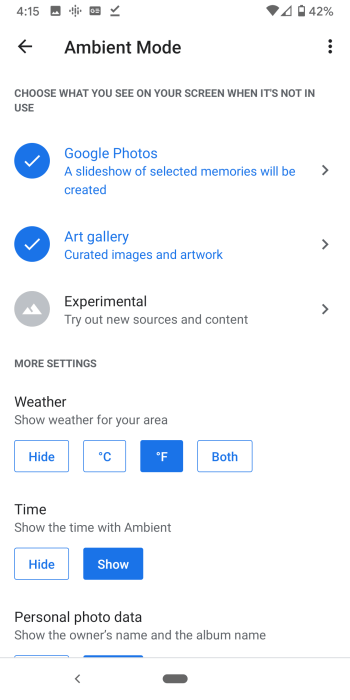 The time and date still appear in the bottom-right corner, along with who took the image. Meanwhile, there is support for portrait photos by having two appear side-by-side with a faint divider in the middle.

This is a long overdue addition for Android TV, especially given the appeal of Nest Hubs as photo frames. Some pictures will greatly benefit from the larger screen.

Google Photos support on Android TV’s Ambient Mode is not yet widely rolled out, and it’s not clear what’s required to enable it.

Update: The user in question has version 1.47 of Chromecast built-in — previously Chromecast Android Shell — installed. We also have that update installed, but do not have Google Photos available. There is likely a server-side component.