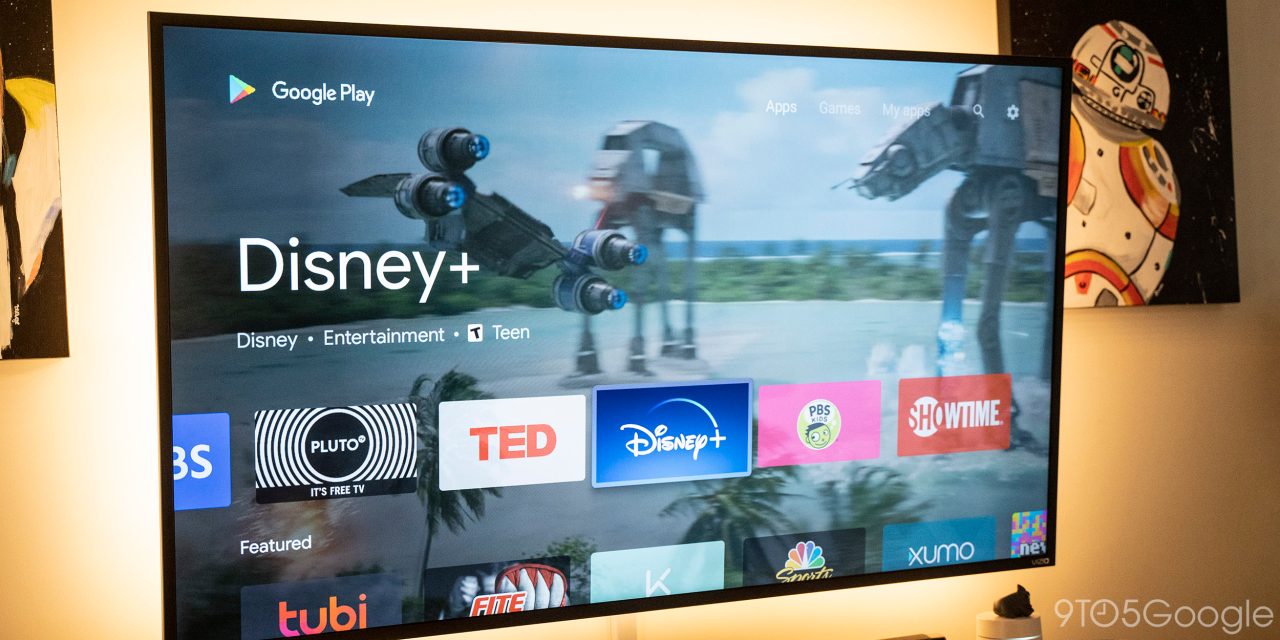 A recently published support page from Google details subscriptions through the Google Play Store on Android TV. This feature was first announced at Google I/O alongside the redesigned Play Store. The updated Play Store rolled out last year, but subscriptions didn’t follow.

That support page explains that subscriptions can start from the Play Store upon an app’s installation and will automatically create an account for that service with the Gmail address on your TV. After that, the service may end up sending you an email to complete a profile or set up a password to access from other locations/devices. It sounds pretty awesome.

Android Police reached out to Google to find out if any apps were using the subscription feature yet, but the company wouldn’t confirm. Rather, a representative said that there is an ongoing limited pilot program going with a few apps with more to come later.  In a statement, Google said:

We’re always working on improving the user experience for Android TV users. This feature that we are piloting with select partners make it easier to subscribe and install apps in Google Play more quickly.

Here’s the fun part. Google also said that we’ll hear more about specific apps in the near future, in tandem with a bigger update later this year. That’s probably referring to the recently reported redesign that’s headed to Android TV. It sure seems like we would have heard about a lot of this at I/O had it not been canceled, and I for one can’t wait to see what Google has in store.