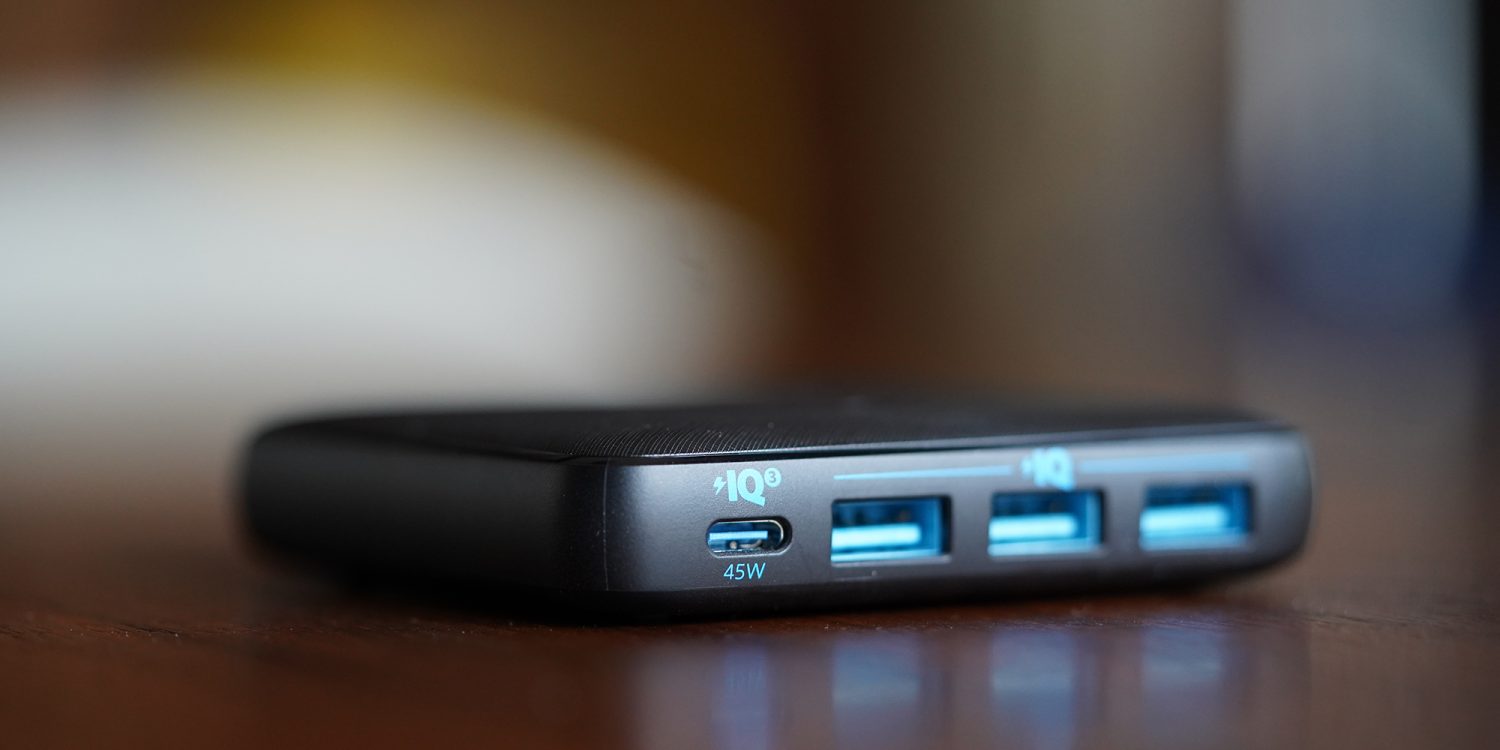 Today’s best deals include a notable sale on Anker accessories at Amazon, plus Motorola’s Moto Z4, and Bose 700 ANC wireless headphones. Hit the jump for all that and more in the latest 9to5Toys Lunch Break.

Today only, Anker Direct via Amazon is offering up to 37% off its popular smartphone charging accessories and more. Our top pick is the Anker PowerPort Atom III Slim Wall Charger for $39. That’s down from the usual $55 price tag and an Amazon all-time low.

This 65W desktop charger sports a streamlined design with three 2.4A USB-A ports and a USB-C port as well. That makes it a great option for powering up your gear daily, whether it be a MacBook, iPhone, iPad, Chromebook, or Android device.

Trusted retailer Altatac via Rakuten offers the Bose 700 Wireless Noise Canceling Headphones for $300 shipped. As a comparison, this pair of cans typically sells for $399 at retailers like Amazon. We’ve seen them around $350 in new condition previously, while our last mention was for a refurbished set at $300. Today’s deal is among the best we’ve tracked all-time.

As the successors to the wildly popular QC35 SIIs, these headphones are just as popular as their predecessors. Notable features include noise cancellation, built-in Alexa and Assistant control, and the usual suite of connectivity options. Count on up to 20 hours of playback on a single charge.

Today only, Woot offers the eufy Wireless Smart Video Doorbell with HomeBase for $160. Typically selling for $200, today’s offer saves you 20%, is $10 below the previous price cut, and marks a new all-time low.

With a 2K resolution, this video doorbell can transmit a live feed of your front door to smartphones, or even an Echo Show. eufy’s latest entry into the security market works with Alexa and Assistant as well, can also send motion detection alerts, and more. The bundled HomeBase not only doubles as a chime, but also offers local video storage. You can also get a better idea of what to expect in our review of the wired version.

Amazon offers the SanDisk 500GB Extreme Portable USB-C SSD for $82. You’ll also find this offer over at B&H. Today’s deal is down from the up to $120 price tag and beats Best Buy’s 1-day sale by $8. It’s the best we’ve seen at Amazon in 9-months. Notable features here include USB-C connectivity delivering up to 550MB/s transfer speeds and a rugged design that’s water-resistant and compact. Includes a 3-year warranty with purchase. An ideal partner for the latest MacBooks, iMacs, iPad Pro, and Chromebooks.

Ecovacs Deebot OZMO T8 AIVI Review: Does this robot vac do it all? [Video]