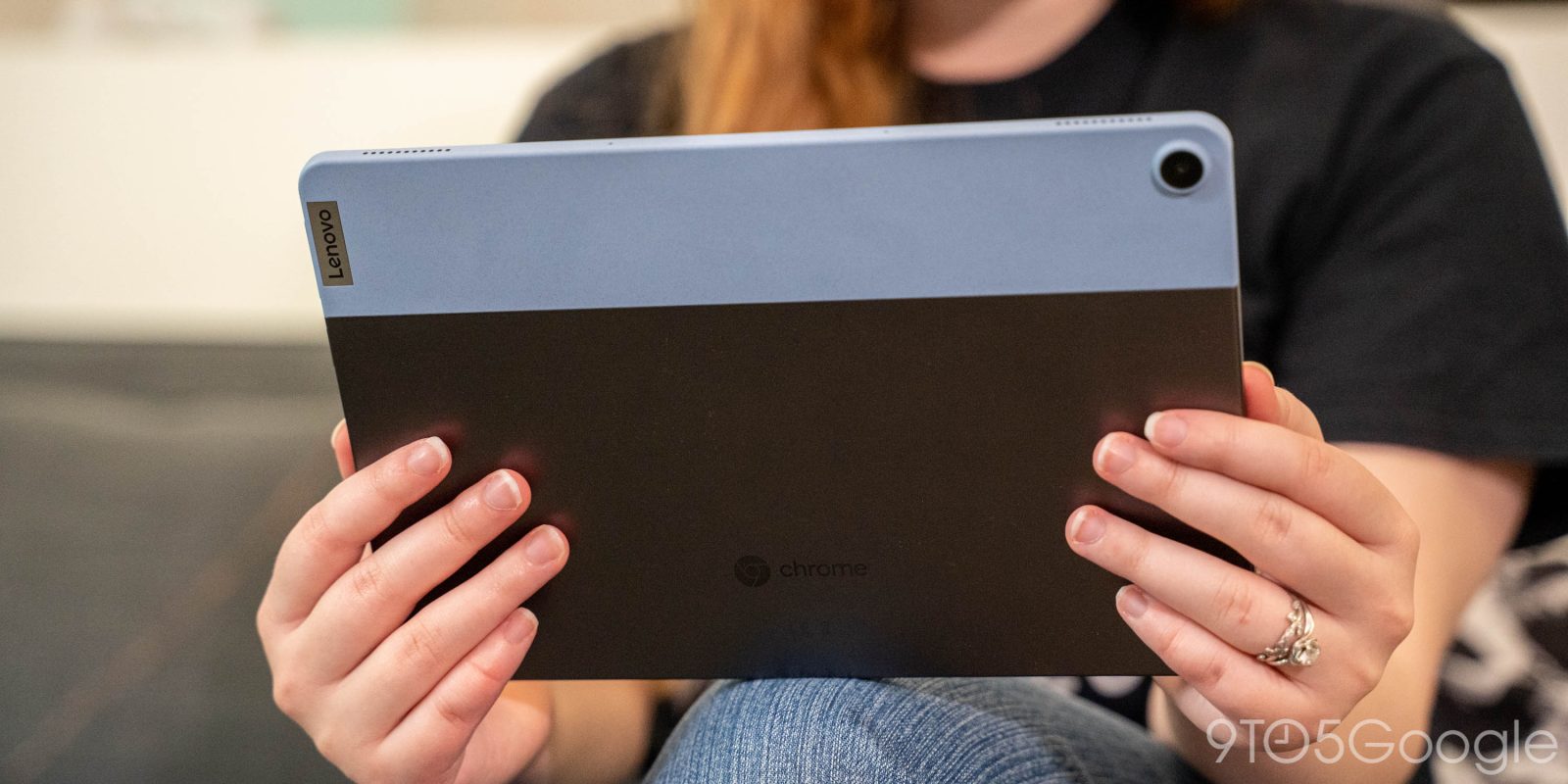 Thanks to the recent Universal Stylus Initiative (USI), it’s slowly becoming possible for fine-tuned, pressure-sensitive styluses to be cross-compatible between devices. Lenovo’s upcoming “USI Pen,” built to complement their recent IdeaPad Duet tablet, has just been revealed in detail by the FCC.

The aim of the Universal Stylus Initiative is to make it so that if you invest in a stylus of similar quality to the Apple Pencil or Pixelbook Pen, you’ll be able to use it on more than just one specific device. For example, our own Ben Schoon took some time to demonstrate the USI experience on Chrome OS by connecting an HP stylus to the Lenovo IdeaPad Duet, which is USI compatible.

When the IdeaPad Duet launched, Lenovo confirmed to us that they had plans to launch their own USI stylus, but couldn’t yet share any of the specifics. Today, as found by redditor crakb and reported by Chrome Unboxed, we’ve got our first concrete details of Lenovo’s USI stylus including full images, as it’s now been listed with the FCC under the name “Lenovo USI Pen.”

From the pictures, we can see that Lenovo’s pen will be available in black and strongly resembles a normal ink pen, including what appears to be a clip at the end. Judging from the pictures, the Lenovo USI Pen should measure in at approximately 15cm (5.5 in) in length.

We can also learn a few details from the user manual which was also submitted to the FCC. Inside, the stylus will use a AAAA battery for power, as opposed to one that is rechargeable like the one used in HP’s stylus. On the plus side, though, that could potentially reduce the cost, making the Lenovo USI Pen a more competitively priced offering than HP’s $69.99 stylus.

Now that it’s been approved by the FCC, the Lenovo USI Pen could release at any time. Given the popularity of and solid reviews given to the IdeaPad Duet, the first USI-compatible tablet, it would be no surprise if Lenovo planned for this stylus to hit the market sooner rather than later.