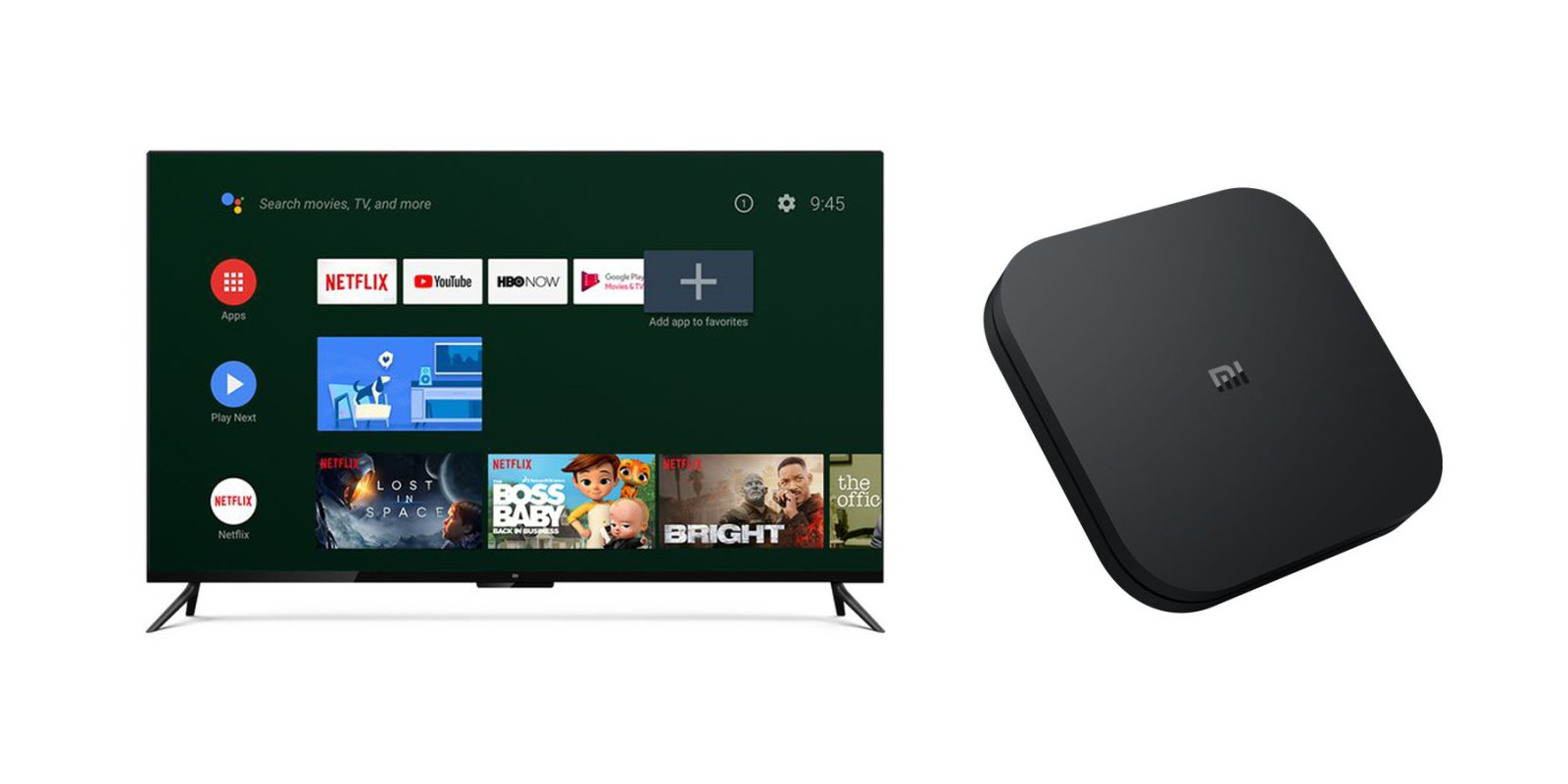 Android TV hasn’t seen a ton of new hardware in recent months, but now Xiaomi is coming back with an affordable option that looks incredibly promising. The new Xiaomi Mi Box S brings the latest in Android TV for an even more affordable price than the original – here’s what you need to know.

The original Xiaomi Mi Box was a hit for having Android TV, but was quickly forgotten later on with a lack of updates. Now, the Xiaomi Mi Box S aims to change things up with a fresh redesign, Android Oreo out of the box, and more.

Like other Android TV devices, the Mi Box S packs the redesigned interface that Google first showed off last year. It’s based on Android 8.1 Oreo and will likely eventually get an update to Pie. The Xiaomi Mi Box S is built on top of a Cortex A53 quad-core processor which is paired with 2GB of RAM and 8GB of storage. That will enable 4K HDR playback at 60fps and support for Dolby DTS audio. There’s also Bluetooth 4.2, HDMI 2.0A, audio out, USB-A, and a power plug.

The included remote now includes a Netflix shortcut, Assistant button, app shortcut, and the same volume and directional controls as before. It appears to be the exact same device we saw pass through the FCC earlier this year.

Pre-orders for the Xiaomi Mi Box S are open now exclusively through Walmart with shipping starting on October 19th. At the time of writing, though, ship dates have been pushed back to November 1st. Pricing lands at just $59 which is actually $10 lower than the original.