A look at Google’s cancelled Pixel 4a XL — well, some of it [Gallery] 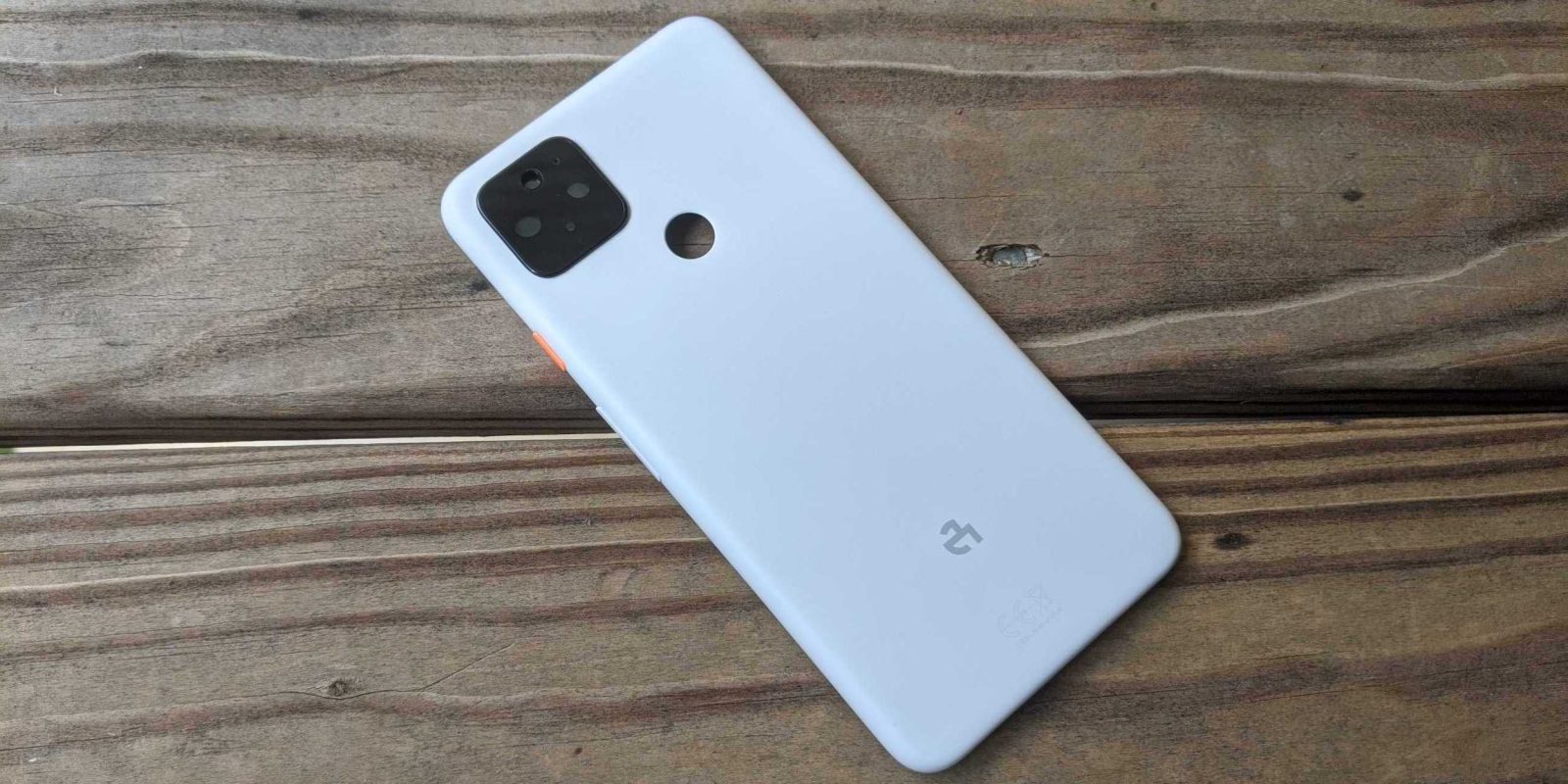 Unlike all other Made by Google phones, the Pixel 4a will only be available in one size when it launches. Google, unsurprisingly, prototyped a larger model that happened to leak last month. Now, thanks to pictures provided to us, we have a glimpse of what the Pixel 4a XL could have been.

In early April, an eBay seller based in Shenzhen, China listed a “Google Pixel 4a XL Replacement New Battery Back Cover Door” for sale. Still in stock today, it’s positioned as a replacement part, which is a common practice.

Of course, there are telltale signs that this isn’t actually a replacement for consumers — starting with the fact that the 4a has yet to be announced. Instead of the ‘G’ logo, there’s a custom symbol used by Google to mark — and possibly track — early units. According to inner markings, this outer case was constructed in September 2019.

This Pixel 4a XL case back is most likely a prototype that Google manufactured in small quantities for testing. It’s not clear if the phone ever reached the mass production stage. 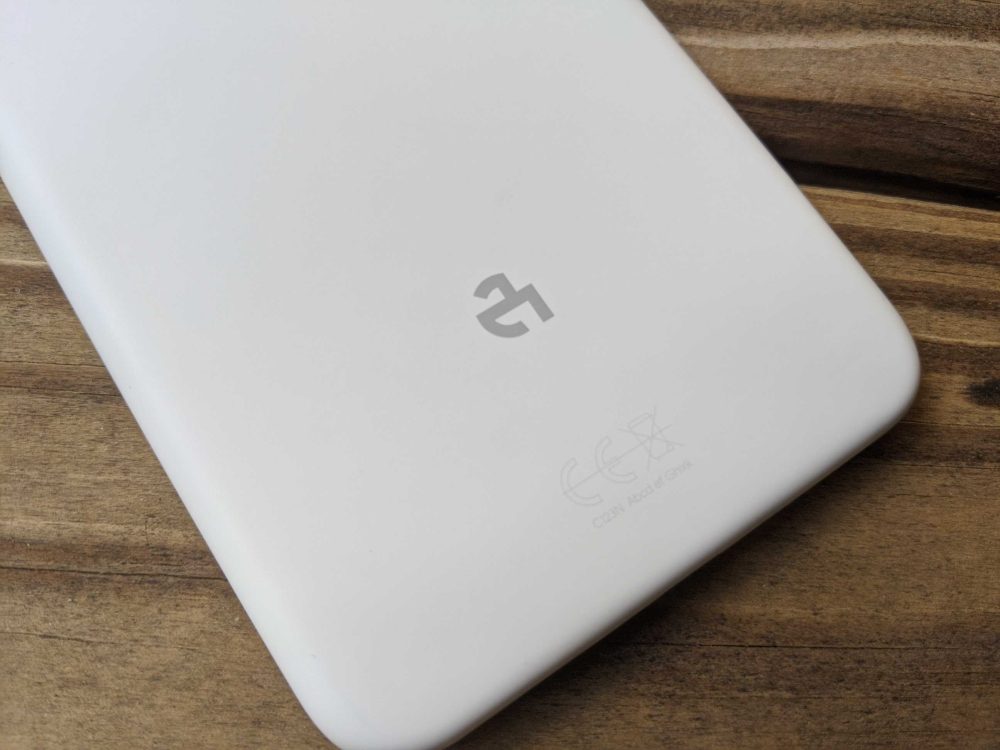 From a purely case/body standpoint, we see a cutout for the fingerprint sensor on the back, while there are holes for the 3.5mm headphone jack and microphone up top. On the right side are the volume rocker and power button, while the other edge houses the nano-SIM card slot. Lastly, the bottom has cutouts for the USB-C and two grills for a speaker and microphone.

The rear panel is white, instead of the Barely Blue or Just Black that we’re expecting on the 4a. Taken with the orange power button, this color scheme matches the Clearly White Pixel 4.

Besides the larger size, the most striking difference is the camera bump. The Pixel 4a —  as made clear by leaked retail boxes —  is set to only have one camera. This 4a XL has a left and right cutout that’s presumably for a dual-lens arrangement. Next to the flash on top is a hole for the microphone and the bottom has space for what looks to be a spectral/flicker sensor.

The camera arrangement on this Pixel 4a XL is closer to that of the Pixel 4 line. If the direct Pixel 3 to 3a analogy stands, Google at one point possibly considered bringing down the Pixel 4’s telephoto lens to the Pixel 4a XL. 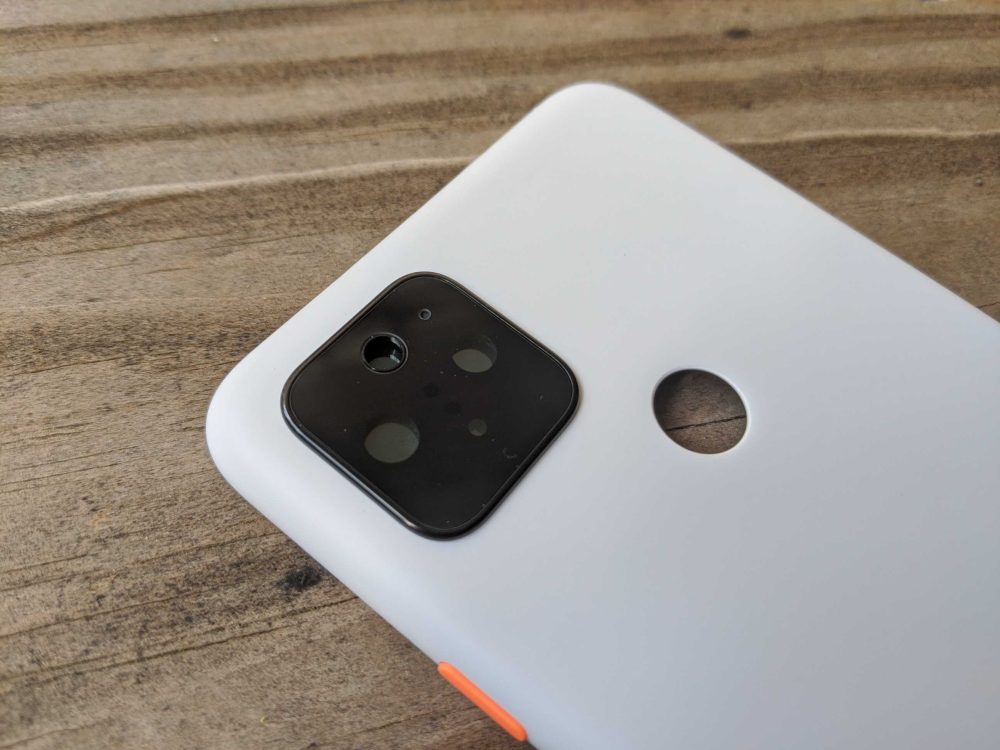 It’s not clear if the Pixel 4a would have received the same camera setup as the 4a XL prototype, or if Google intended the two sizes to differ in terms of imaging capability. It would have certainly differentiated the models, with the smaller unit being the price-conscious offering, while others would have splurged for the extra lens.

Ultimately. there are many unknowns and we can’t be sure why the Pixel 4a XL never made it to market, or if it would have had the capabilities suggested by the prototype case. Nevertheless, it’s a glimpse of what could have been. 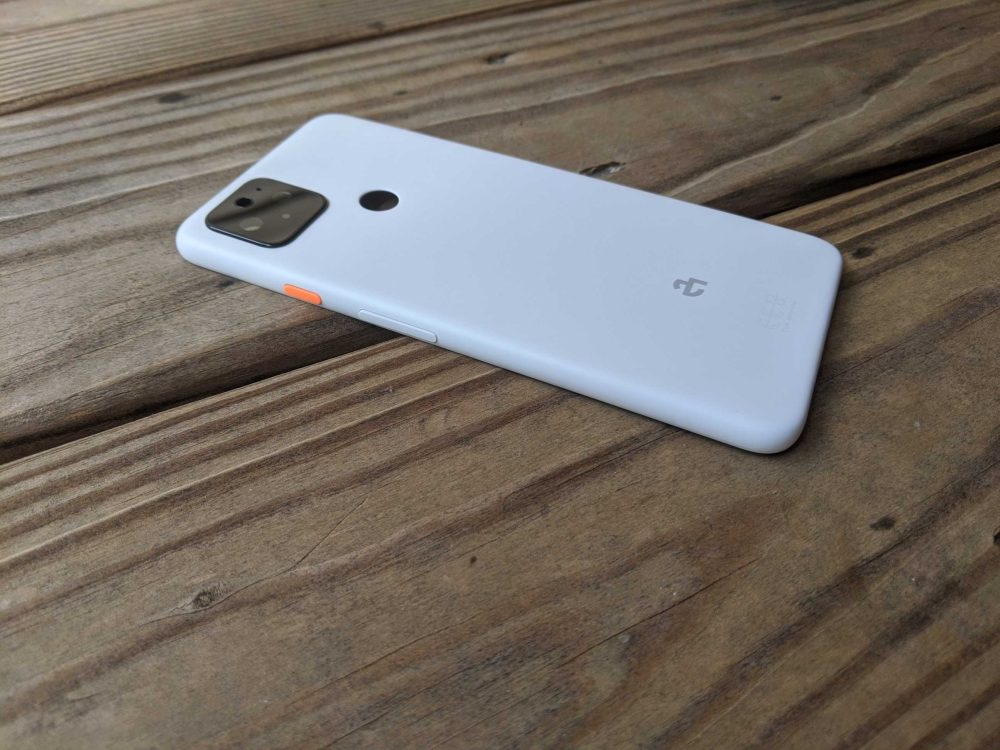