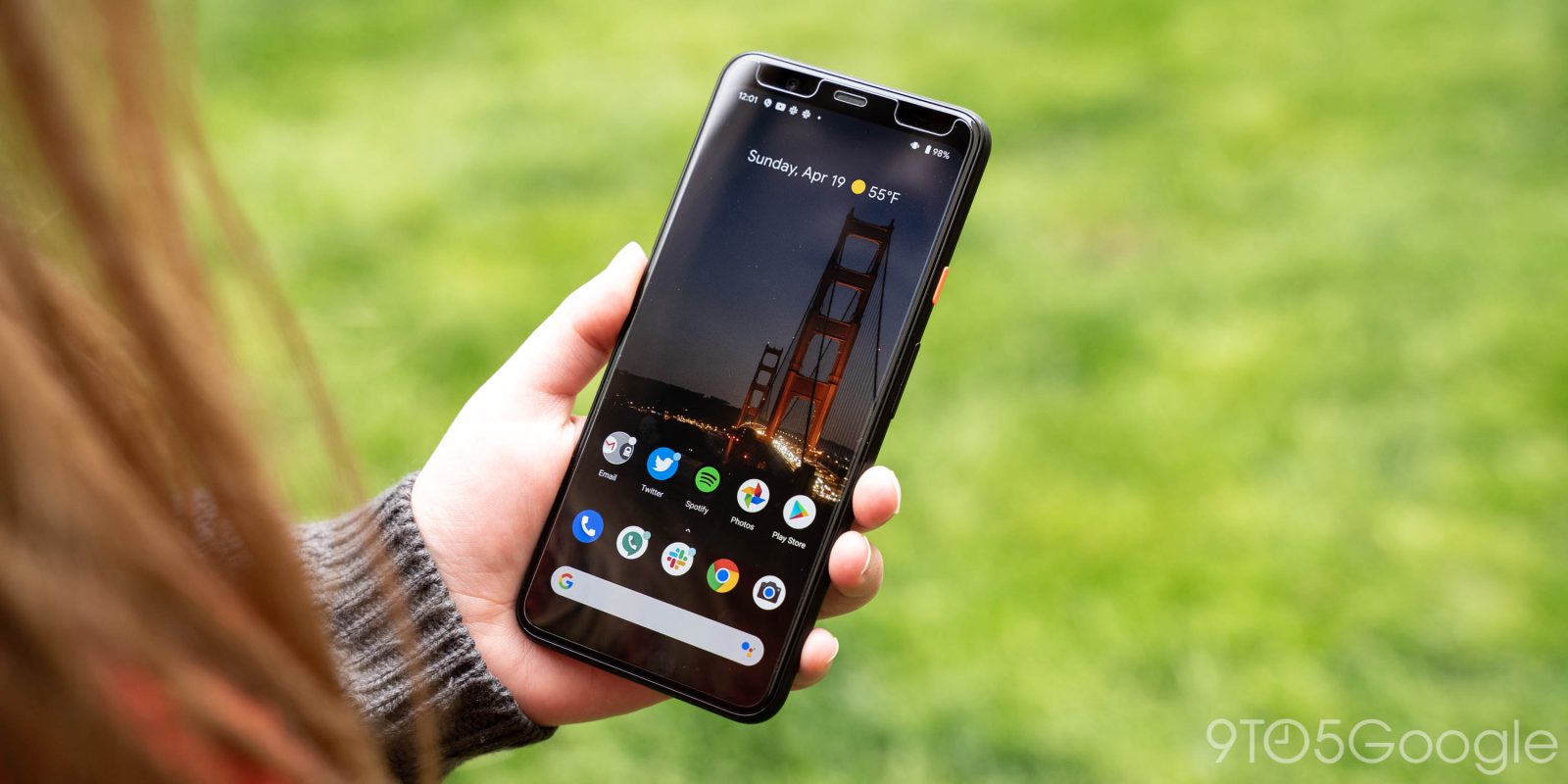 In addition to the Pixel Feature Drop, the June security patch today contains a flood of bug fixes for all currently supported Google phones.

The Pixel 2, 3, 3a, and 4 family of devices pick up Bluetooth fixes that address “missing Bluetooth pairing mode results” and microphones not being detected during video calls. A “media” fix deals with “audio playback speed issues in certain applications” where output is randomly slowed down.

Another wide patch deals with the network indicator going missing on the lockscreen, while wallpapers should no longer randomly get reset to the device default.

Google also says there’s a fix for Now Playing results getting cut off at the bottom of the always-on display, while Wi-Fi connection failures on WPA3 networks have been resolved.

There are several Pixel 4 and Pixel 4 XL-specific solutions for GPS accuracy, “Flip to Shhh” breaking, and broken Wi-Fi hotspots. Rounding out the list are “Telephony” improvements related to improved battery life on idle, receiving MMS, screen unlock speed, and loss of data connection when roaming.

All Pixel devices also see kernel updates, with 22 bug fixes and improvements for June 2020 in total. The patch is rolling out now, but Pixel 2/XL and 3/XL users on T-Mobile and Google Fi will not see updates until Thursday, June 4. 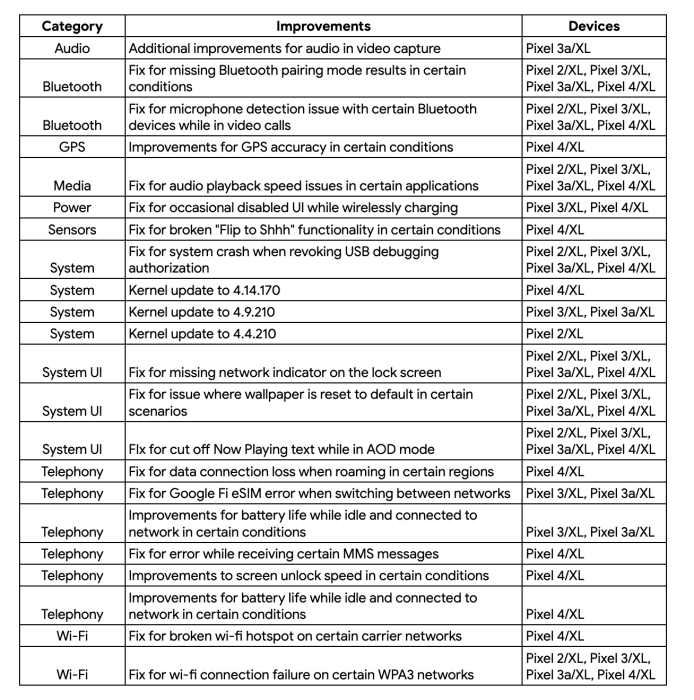